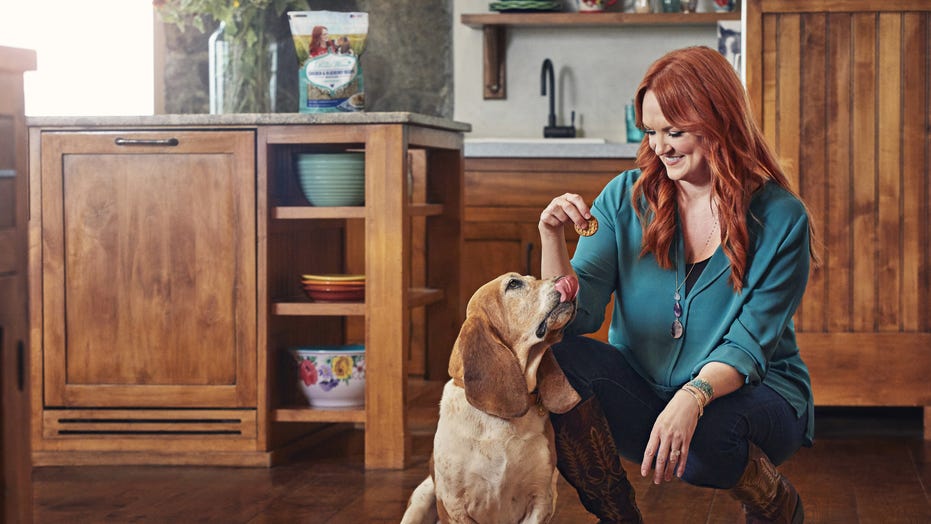 ‘The Pioneer Woman’ Ree Drummond discusses the inspiration behind her new dog treat line with Purina.

Ree Drummond takes pride in offering a selection of pies, cakes and baked goods at the Mercantile in Pawhuska, Okla., but there’s one dessert she isn’t keen on adding to the menu anytime soon.

Drummond’s disdain for bananas is no secret, as anyone who has seen her “Pioneer Woman” cooking series likely knows. Yet some of her customers are still holding out hope for a certain banana-heavy dessert. 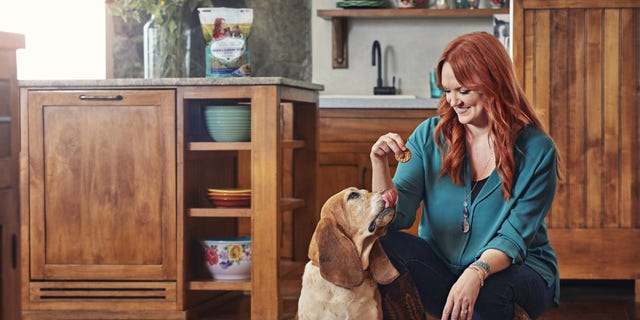 Backed by Purina’s 90 years of experience in pet nutrition, The Pioneer Woman™ Dog Treats line is inspired by Ree Drummond’s love for dogs and home cooking.

“I have a restaurant and bakery, and there’s not a singular banana in the whole joint,” Drummond tells Fox News.

“Every once in a while, one of the customers will ask, ‘You think you’ll ever have a banana cream pie?’ and the answer is always no,” she laughs.

That’s not to say Drummond isn’t open to new ideas or flavor combinations — in fact, she just launched her very own line of adult doggie treats in partnership with Purina, featuring flavors including chicken and blueberry “waffle,” among others.

“I wanted to give my dogs the kind of treats, that if I were a dog, I would love,” she jokes. “[The idea behind] the treats reflect my cooking; I want to include a variety."

Drummond also brings that mindset to the Mercantile, her restaurant/bakery/general store in Oklahoma, where she’s “constantly working with chefs and bakers” on new ideas and tastes.

That said, she’s not rushing to develop any banana-based dishes in the near future. Despite this, however, she conceded and allowed one banana-inclusive dish at her recently opened ice cream parlor.

“We do offer a banana split there,” she admits.