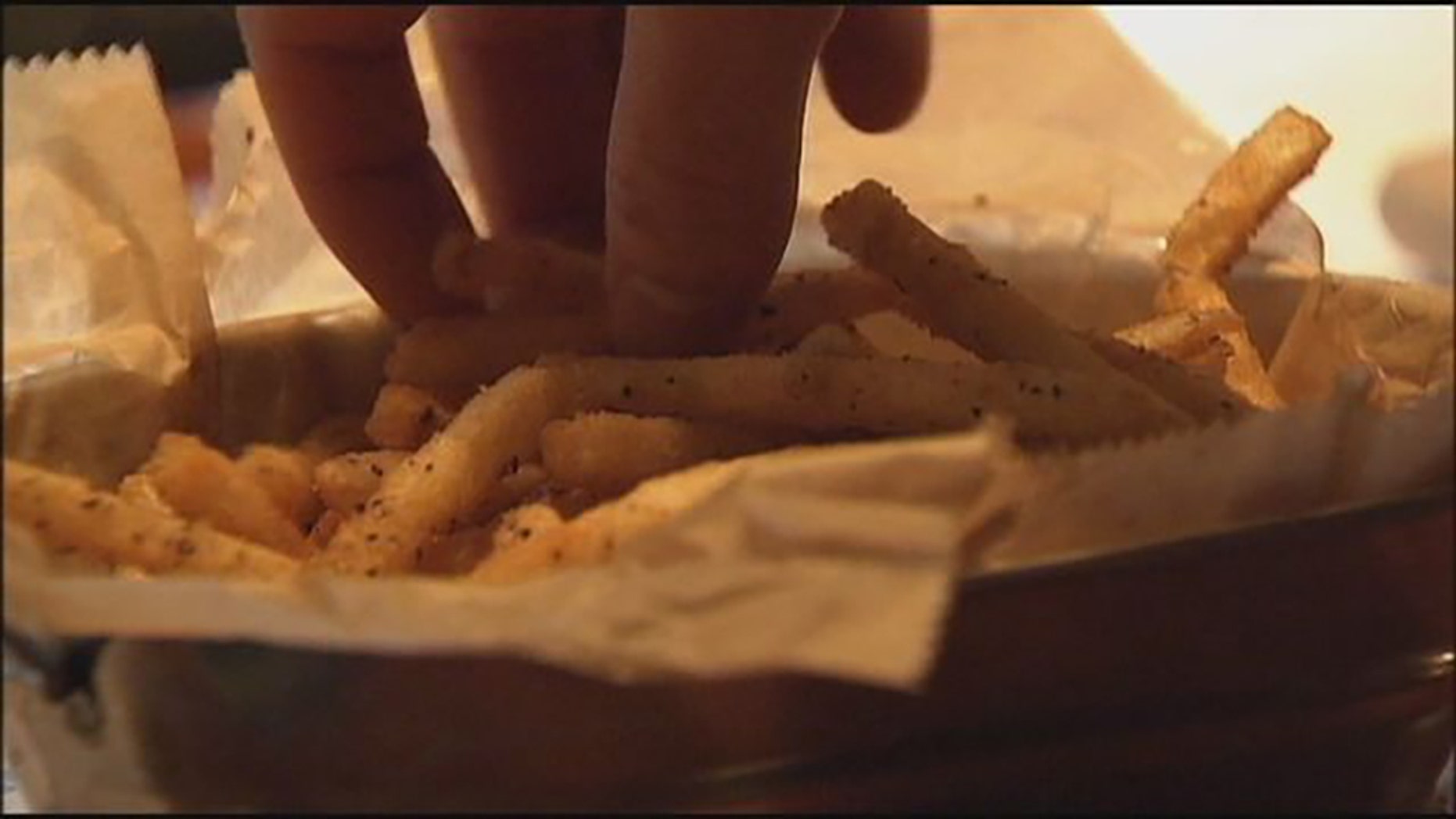 Hopcat’s legendary Crack Fries are getting a new name.
(FOX2)

A small Midwestern chain has decided to change the name of one of its most popular items after receiving feedback from some customers.

Hopcat, a restaurant and bar based in Michigan, has announced their famed Crack Fries will be rebranded to something a little more neutral.

In a statement, Mark Gray, CEO of Barfly Ventures, LLC, said the name was chosen over a decade ago to be a joke about how good their french fries are.

"We chose the name more than 11 years ago as a reference to the addictive quality of the fries and their cracked pepper seasoning, without consideration for those the drug negatively affected. We were wrong," the company said, Fox 59 reported.

"The crack epidemic and the lasting impact on those it affects is not funny and never was."

Hopcat’s french fries have been ranked as one of “America’s 10 best French Fries” by the Food Network and have earned a serious following. The restaurant even has a tradition of offering free Crack Fries for a year to customers when it opens a new location, WZZM reported.

Though the company pointed out the recipe will not be changing – just the name – the reactions on social media were split, though most felt the modification is unnecessary.

Hopcat has not shared what the new name will be – but they will begin reprinting their menus in January 2019 with the updated moniker, Fox 59 reports. Just in time for the chain’s annual fry-eating contest.