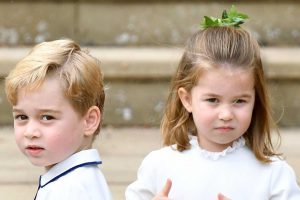 When we think of the royal family, we picture them sitting down for dinner every night and enjoying a hearty banquet of healthy foods prepared for them by an army of the finest chefs.

However, we all know that children don’t always want to eat the same thing as their parents, so we couldn’t help but wonder what Duchess Kate and Prince William‘s children Prince George, Princess Charlotte and Prince Louis and Meghan Markle and Prince Harry‘s children Archie Harrison and Lilibet Diana like to tuck into after a long day.

We were stunned to find out that their evening meals are actually surprisingly normal. From home-cooked pizza to mac and cheese, keep scrolling to see what the royal kids love to eat for dinner…

WATCH: The snacks that the royals can’t get enough of

Prince William‘s son proved he is just like the rest of us when his mother, Duchess Kate, revealed that he loves to eat pasta and pizza.

In February 2019, Kate visited the Lavender Primary School in London and told Matthew Kleiner-Mann, chief executive of the Ivy Learning Trust: “She was telling us how much her children love cooking and how they cook for her,” he revealed. “They made cheesy pasta the other day. One stirs the flour, one puts the milk and butter in. And they make salads and stuff.”

On another visit to St. Luke’s Community Centre, Kate revealed how her three children like making pizza. She said: “I’ve done that with George and Charlotte — making pizza dough. They love it because they can get their hands messy.” 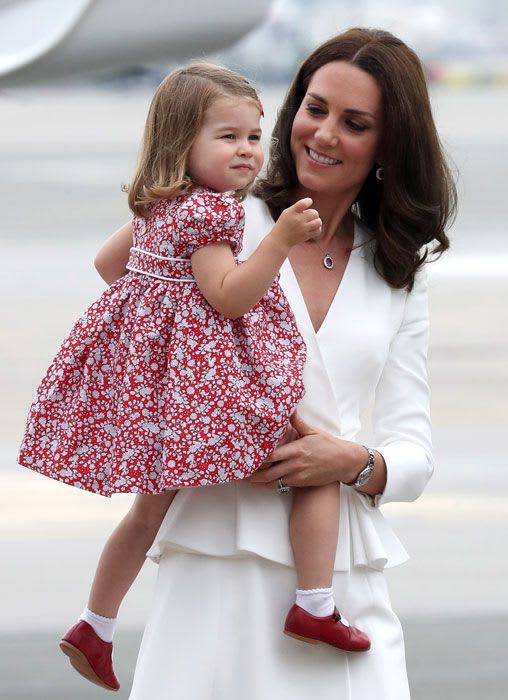 Although Princess Charlotte likes Italian food just as much as her brother, Kate revealed that she is also partial to a curry.

When Charlotte’s parents visited Prince Shah Karim Al Hussaini, Aga Khan IV, before their tour of Pakistan in 2019, Kate chatted about how she loves to cook curry at home.

She explained that she tones down the spice for their children Prince George and Prince Louis, before adding: “Charlotte is pretty good with heat“.

Aside from pizza and curry, Kate also revealed that Prince Louis has taken a liking to beetroot. While filming with Mary Berry for a TV Christmas special, the Duchess divulged: “We’ve got carrots, beans, beetroot – a massive favourite – Louis absolutely loves beetroot.” We bet the prince would be a fan of former royal chef Darren McGrady‘s beetroot salad recipe, that includes Greek yoghurt, candied walnuts and balsamic vinegar. 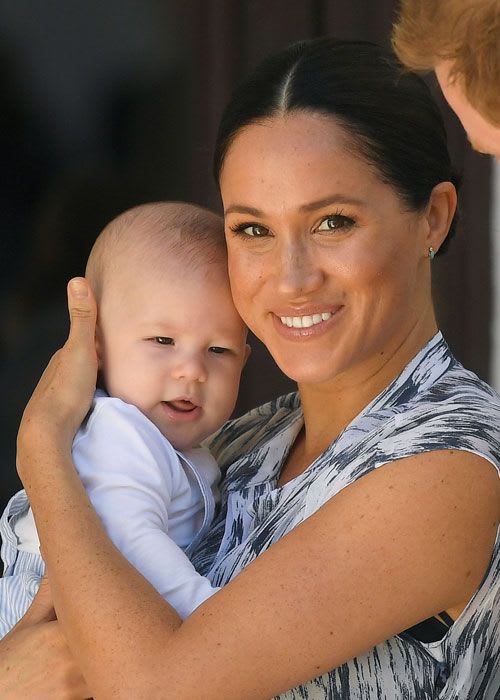 Although we don’t know exactly what Prince Harry‘s son likes to have for dinner, we do know that he eats healthy and enjoys fresh produce, including eggs from his very own chickens!

Meghan’s makeup artist and friend Daniel Martin told Gayle King: “I’m sure the baby’s gonna be raised like, definitely clean and green. Clean and green for the baby. She loves to cook. Eating organic whenever she can.“ 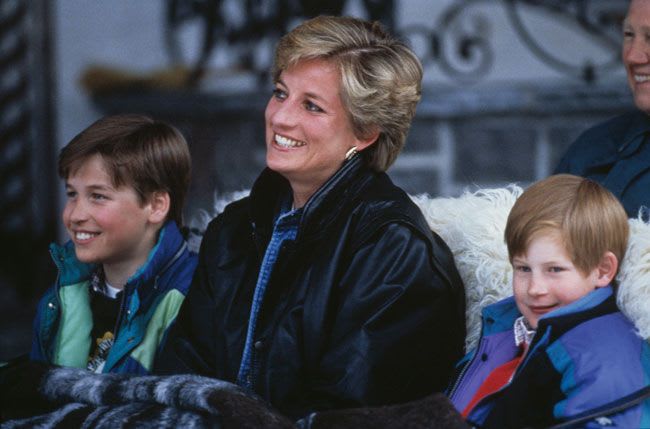 The late Princess Diana with Prince William and Prince Harry

Former royal chef Darren has revealed a lot about the princes’ favourite childhood meals, and on his website he said: “Whether they were at Buckingham or Kensington, William and Harry’s meals would consist of traditional, English food. A few favourites included Wills’ favourite cottage pie and peas, poached chicken and rice and fish cakes.”

However, last year he revealed a slightly more unconventional dish that he used to whip up for them, a scrumptious sounding crispy chicken recipe with a side of mac and cheese.

Speaking on his YouTube channel, Darren explained: “One of their favourites was mac and cheese, it’s so easy to make at home“. Sounds delicious Darren!