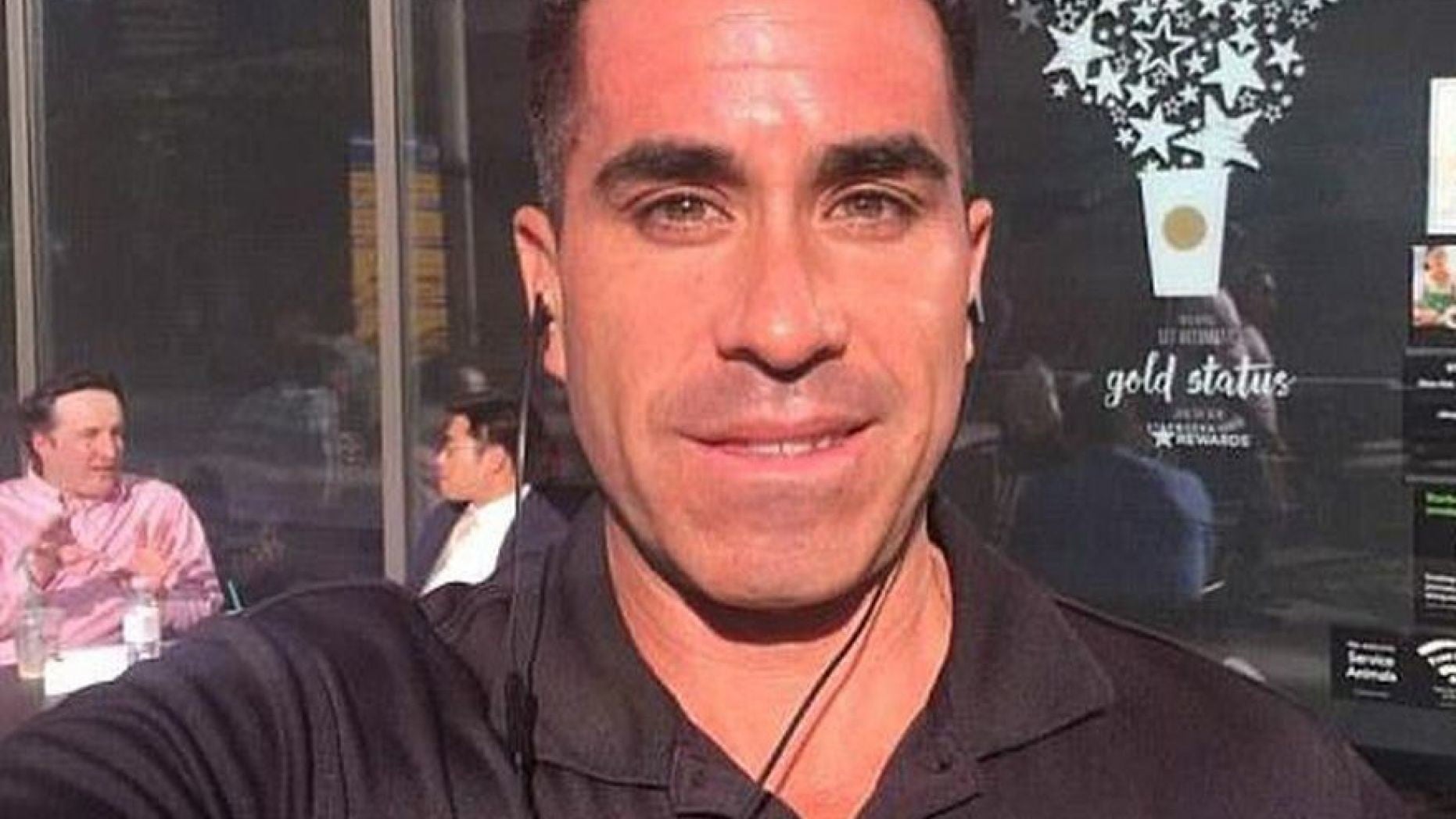 The “dine-and-dash dater” who was accused of sticking his dates with hefty dinner bills pleaded no contest Tuesday.

He was also ordered to pay a restitution and to stay 100 yards away from five restaurants. He is also barred from using dating apps and websites such as “Bumble.” He is also subject to search and seizure conditions involving electronic devices, the Los Angeles County District Attorney’s Office said.

Gonzales is slated to begin serving his sentence on Jan. 14.

Prosecutors alleged that between May 2016 and April 2018, Gonzales would meet women through dating apps and take them out to dinner, but before the check came, he’d skip out on his dates – leaving them to pay for his meals. He allegedly ordered fancy meals including lobster tails and expensive wine during dinner.