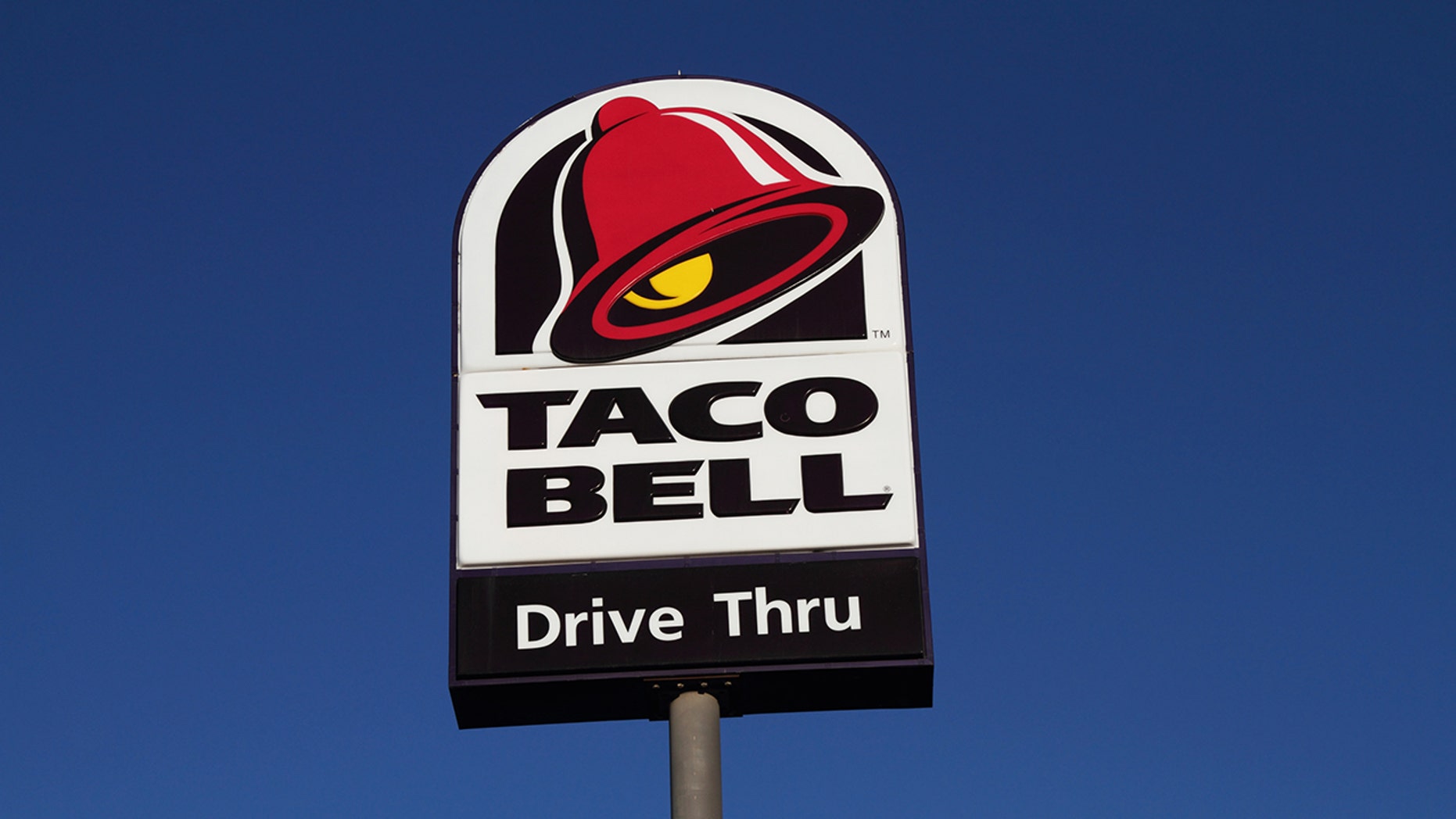 One woman decided to spend her special birthday at her favorite restaurant — Taco Bell.
(Taco Bell)

This centenarian likes to think outside the bun.

Myrtis Jewel Painter was celebrating a very important milestone in Phoenix, Ariz., on Sunday – her 106th birthday. For such a special moment, Painter decided to hit up her favorite restaurant, the Tex Mex chain Taco Bell.

“I think Taco Bell is a good place to come to, I really do,” Painter said to 3TV.

Painter, a regular at the fast food chain for the past eight years, was greeted by restaurant staff’s claps and cheers. Employees even decorated the dining area to celebrate Painter’s birthday, 3TV reported. Friends and family members reportedly surprised her with birthday gifts during her lunch.

In a video shared on Twitter, Painter is visibly beaming while people give her a round of applause. At one point she takes her hands off her walker to clap along.

According to the publication, the Arizona resident had an enchilada and taco for lunch.