The best new food and drink deliveries to try this weekend 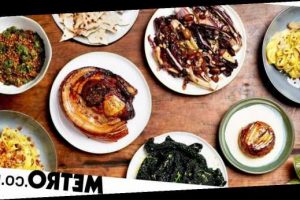 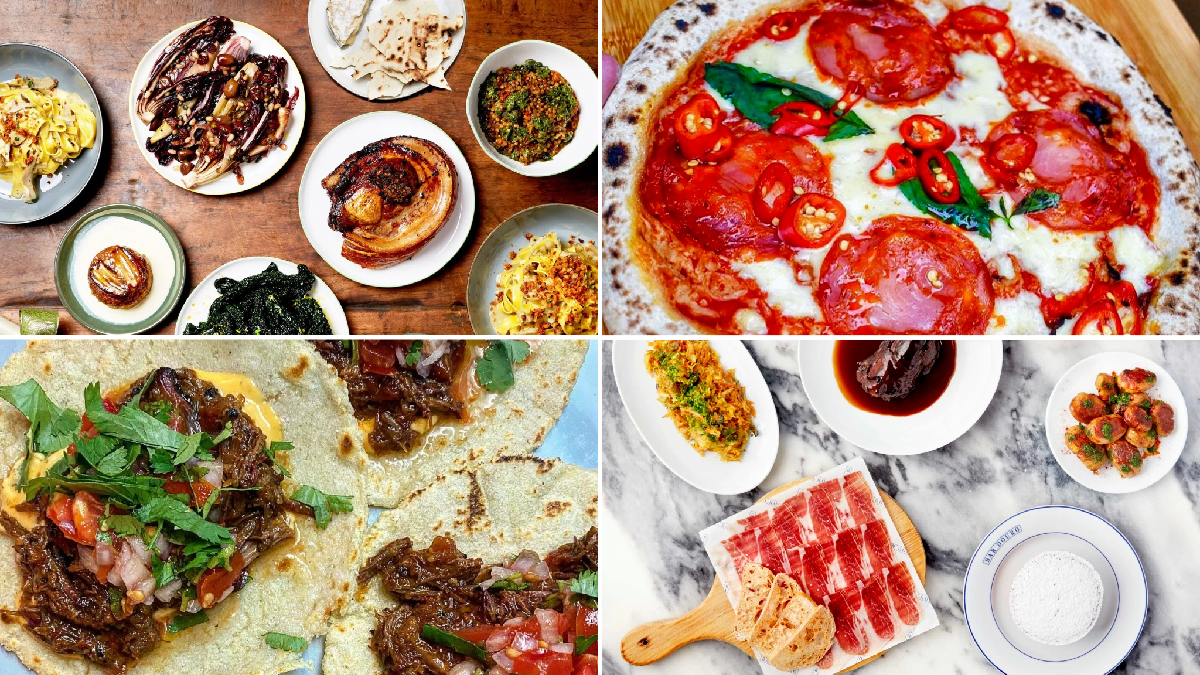 Looking forward to the reopening of restaurants in the months ahead?

We’ve still got a little while to wait, but the good news is that we don’t have to spend the next weeks cooking and eating the same old meals, day in, day out.

Restaurants continue to step up and deliver all sorts of deliciousness to our doors.

In need of inspiration?

Take your pick from our selection of the new food and drink delivery services and get ordering for your next at-home date night.

Portuguese restaurant and wine bar Bar Douro has launched a feast box stuffed with regional delicacies to cook and enjoy at home.

Think smoked sausage croquetas, salt-cod hash and braised lamb shanks, with pata negra ham and almond cake. It also sells wine should you wish to complete the picture with a bottle of port or vinho verde.

One of those pandemic pivoters, Birmingham street-food chef Andy Stubbs is delivering his Texas-style BBQ and Mexican dishes nationwide until he can open his establishment.

Renowned Petersham Nurseries takes its food to another level and is now sending it across the country.

Veggie and meat-eater menus will change every month and dishes such as Haye Farm porchetta, pumpkin, chard and goat’s cheese pithivier, or steamed date pudding, are delivered with candles for that fine-dining touch.

Michelin-starred chef Victor Garvey specialises in Californian cuisine at his Soho restaurant, Sola. Now you can get a taste of his food at home, with omnivore or vegetarian kits.

Expect tasty dishes such as cured chalk stream trout, Jerusalem artichoke en croute, and a chocolate croustillant with rosemary and sea salt. Only 40 boxes are available each week so be quick and order now!

Miss Greece? Stock up on all the ingredients you need for your next Hellenic feast thanks to The Real Greek. From olive oil to feta cheese, it’s all here.

North London’s Bottles N Jars specialises in wines from largely independent vineyards. There are pantry staples galore too so order yourself a hamper.