The Real Reason Fireball Was Recalled 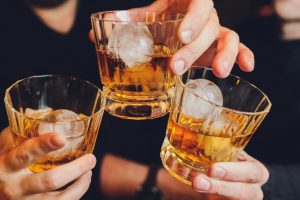 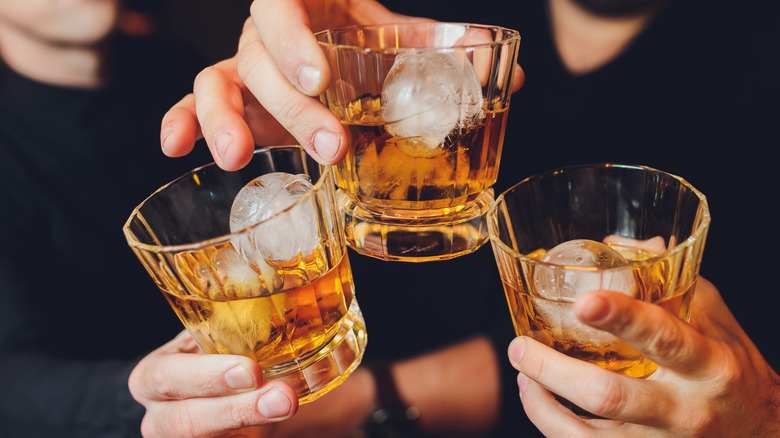 If you’ve ever heard rumors about Fireball’s questionable ingredients, you might be wondering just how safe the cinnamon-flavored Canadian whiskey is to drink. A sweet and slightly hot alcoholic drink, Fireball is notoriously much-loved by college students, or anyone looking to have an extra-fun time. However, since 2014, there has been talk about Fireball being unsafe to ingest – so just how true is this claim?

While Fireball rose to prominence in the 2010s, growing in fame with Pitbull’s super-catchy “Fireball,” people all over the world quickly took to the spicy, syrupy drink. Whether in the form of shots at a bar, or even injected into cupcakes, Fireball still continues to be one of the most popular whiskeys out there. However, in 2014, rumors sprung up about one of Fireball’s ingredients in particular, leading to caution around the brand that continues to this day.

As per CBS, European countries Finland, Sweden, and Norway pulled Fireball off their shelves back in 2014. The reason? They accidentally received the North American formula of Fireball, which contains a higher amount of propylene glycol than is legal in Europe. Of course, as expected, Americans were quick to react to the news — with many deciding to steer clear of the cinnamon whiskey forever.

What is Fireball's questionable ingredient? 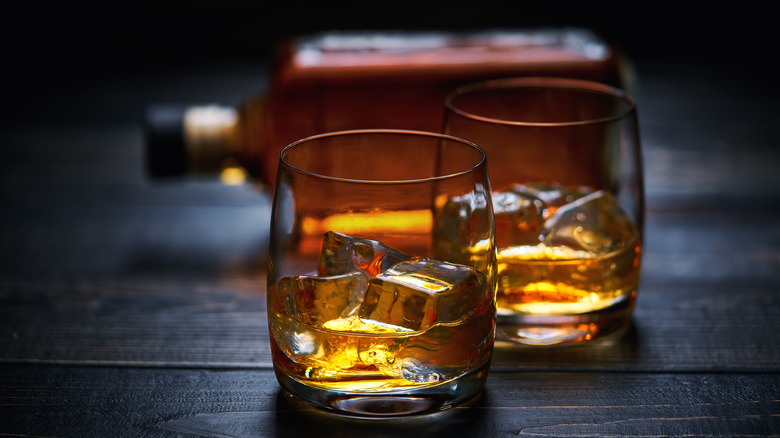 According to Delish, Fireball’s propylene glycol is meant to enhance its flavor by absorbing water content. As per Gizmodo, propylene glycol is found in many products people ingest every day, including ice cream. The problem is, the chemical ingredient is also found in some kinds of antifreeze, particularly because it lowers water’s freezing point. Of course, people take serious offense at the thought of consuming a chemical found in antifreeze, so it’s no wonder Fireball continues to be scrutinized.

It’s important to note that propylene glycol is the safer cousin to ethylene glycol, and is only found in environmentally friendly antifreeze formulas. This means propylene glycol is less toxic than you would expect. In fact, the Food and Drug Administration maintains that the ingredient is “generally recognized as safe” in food, just as long as levels do not “exceed current good manufacturing practice” (via Delish).

After much-discussion about Fireball’s unexpected formula, the manufacturer Sazerac was quick to point out that Europe has “different rules for product formulation” (via Huff Post). Citing it as the reason why they use a fraction of the amount of propylene glycol in its European formula, Sazerac said that the United States’ Fireball is still “perfectly safe to drink.” Do with this information what you will.