These are your generation's favorite Halloween candies, survey suggests 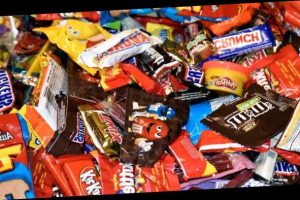 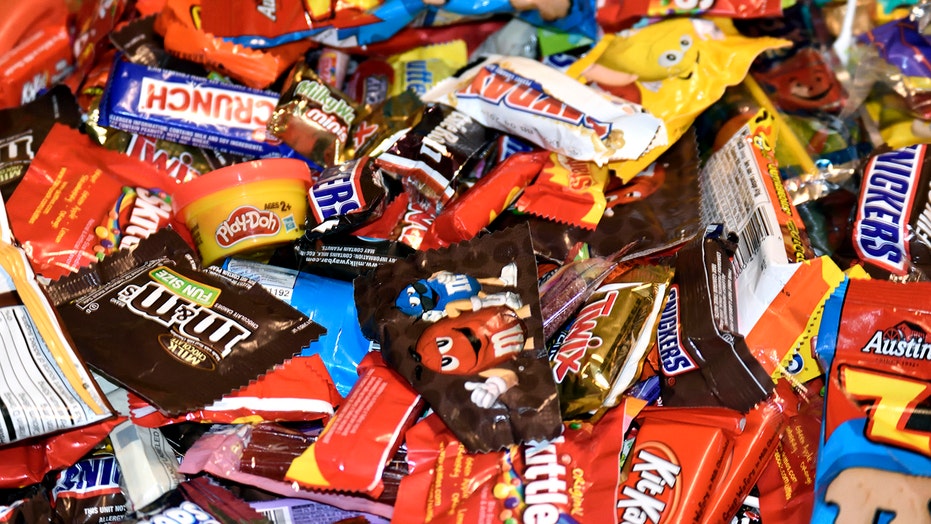 ‘The Greg Gutfeld Show’ discusses the coronavirus outbreak leading to a lack of Peeps and some spring breaks across the country getting canceled.

A recent survey on the most-coveted Halloween treats — among gen-Zers, millennials, Gen-Xers and boomers — has revealed more similarities than differences. But boy, are the differences telling.

The Shaw Academy, an online educational platform, conducted the Google survey, which asked 1,000 Americans of different age groups about the candies they “most looked forward to” in their trick-or-treating days, and even allowed for respondents to name discontinued items. 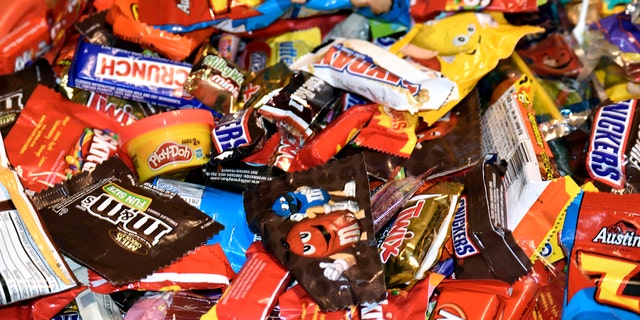 Wait, how did the Play-Doh get in there?
(iStock)

That’s where the similarities ended, though. It’s also where things got crazy, some might even say.

The gen-Zers — the youngest age group recognized by the survey — ranked Twix and Hershey's Bars as their fourth and fifth favorites, but the millennials (generally defined as the generation born in the early 1980s through the early 1990s) somehow voted candy corn into their top five (followed by Twix), despite candy corn being named as the “worst” Halloween candy in a separate survey just last year.

Gen-Xers, meanwhile, listed Milky Way and Almond Joy as their fourth- and fifth-favorite candies — not terribly controversial choices, but it shows that this age group, born between the mid-1960s and early 1980s, isn’t as averse to coconut.

The boomers, though, were the only age group to list caramel apples and Tootsie Rolls among their top five (fourth and fifth, respectively), perhaps suggesting that this generation (born between the mid-‘1940s and mid-1960s) puts much less value in the continued structural integrity of their teeth.

Above all, however, the survey suggests what we all pretty much assumed to be true from the start: Nobody wants the pennies or toothbrushes your one out-of-touch neighbor insists on giving away every year.