This Is The Amateur Pie That Won The National Pie Championships

For nearly a quarter of a century, the American Pie Council has held the National Pie Championships to determine the cream of the crop in pie baking. Bakers are separated into amateur, professional and commercial categories for a weekend of baking and judging in Orlando, Florida.

This year, the tops in the amateur field was Rhonda Hull. 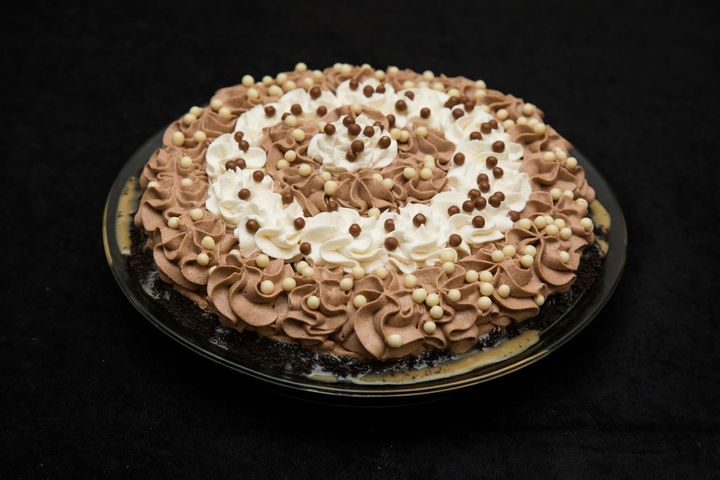 On April 13, she won the $5,000 Amateur Best In Show award for her Denali Caribou Crunch Pie (click for recipe). The pie has a crunchy chocolate crust covered with a bottom layer of white chocolate filling that’s sprinkled with mini chocolate caramel cups and chocolate-covered Oreo pieces. The second layer is a caramel pecan filling, which is followed by a third layer of chocolate mousse with pieces of white chocolate-coated waffle cones and a topping of whipped cream.

The star pie maker had previously participated in baking competitions at the Arkansas State Fair. When she kept winning locally, she decided to test her skills on a national scale, entering online contests until she found the American Pie Council ― which she jumped into for the first time in 2017.

“I have a very competitive streak in me,” she told HuffPost. “I was Googling for competitions to enter and that popped up.”

While she has won accolades for many different baked goods, Hull said she decided to start focusing on pie because “there’s not very many pie bakers out there anymore.”

“More and more people are going to cakes, cupcakes and trendy things. Pie is a dying art,” she said.

We talked to Hull about her love of pie, becoming a national pie baking champion and the state of pie making today. 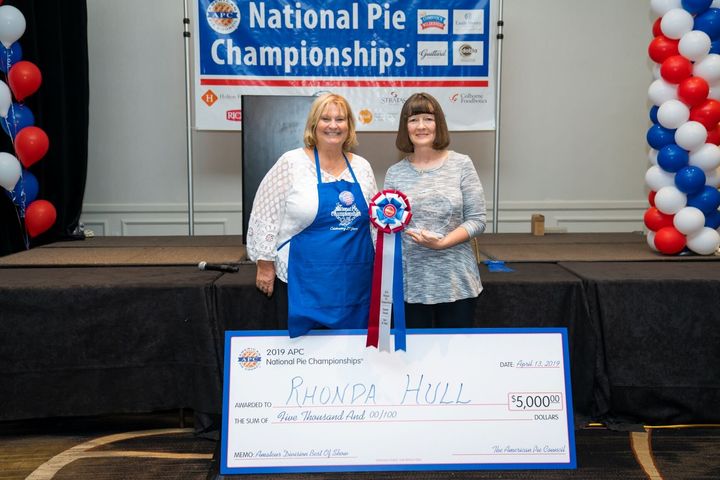 What’s your favorite kind of pie?

It’s a toss-up between coconut cream and pecan. Pecan pies are what’s requested of me the most. All of my kids love it. It’s a simple pecan pie that, as a kid, I hated. I didn’t like the goo that was in there. But today I love it, especially if I put a little bit of chocolate chip in there.

Why do you think making pie isn’t as popular as it used to be?

The only thing I can think of is crust. People are afraid of the crust process. They might view [making pie] as too time-consuming. I have fun with them. I enjoy the creativity of it.

What’s your opinion on store-bought crust?

I think you can make a good pie with a frozen crust. They’ve improved them over the years. I don’t think I’ve ever bought one.

I think some people spread the baking over two days. I like mine to be as fresh as possible. My check-in time is usually 6:30 a.m. to 7 a.m. on Saturday. I got up at 5 a.m. on Friday and I started baking. This year I baked 11 pies until 1 a.m. nonstop, went to bed for two hours, got up and did the finishing touches, then left to make sure they were checked in on time.

How fierce is the competition?

When you’re checking in your pies at the table, you’re looking at the other pies on the table and you’re thinking things like, “Oh, my piping skills aren’t as good as theirs” or “I like my crust better than theirs” … so you walk out of there with the most disheartening feeling. You’re thinking, “I just spent 22 out of the last 24 hours baking pies and I’m not going to win anything.”

I felt a sense of accomplishment. I don’t look for people to pat me on the back. I’m being judged by people who don’t know me so they aren’t feeding me a line. It is what it is. On the other hand, I’m a very shy receiver of compliments. It is hard for me to accept that I won because that’s so out of my comfort zone. People are coming up to congratulate me, but at the same time, I know the work that these people put into these pies. … I do it for self-satisfaction. I set a goal, I completed it, and the icing on the cake is that I was successful with it.

Are you competing next year?

My goal for next year is for every pie I enter to place. My limit will be 10 pies. It does not have to get a first place. I would be happy with third place. I’ve done the best I can do there as far as winning the grand prize. So can I get every pie to place?

What does a pie mean to you?

When I put a pie in front of my family, I view it as part of my love for them. I love pie; I know they all do. I took time to make this for them to enjoy. To me, pie brings back memories from my grandmother and mother. I’m hoping I can pass it on to my children. A pie is home, it’s warm and it’s a significant way of expressing your love. I know this sounds silly, but I think of a pie as more loving than a cake. 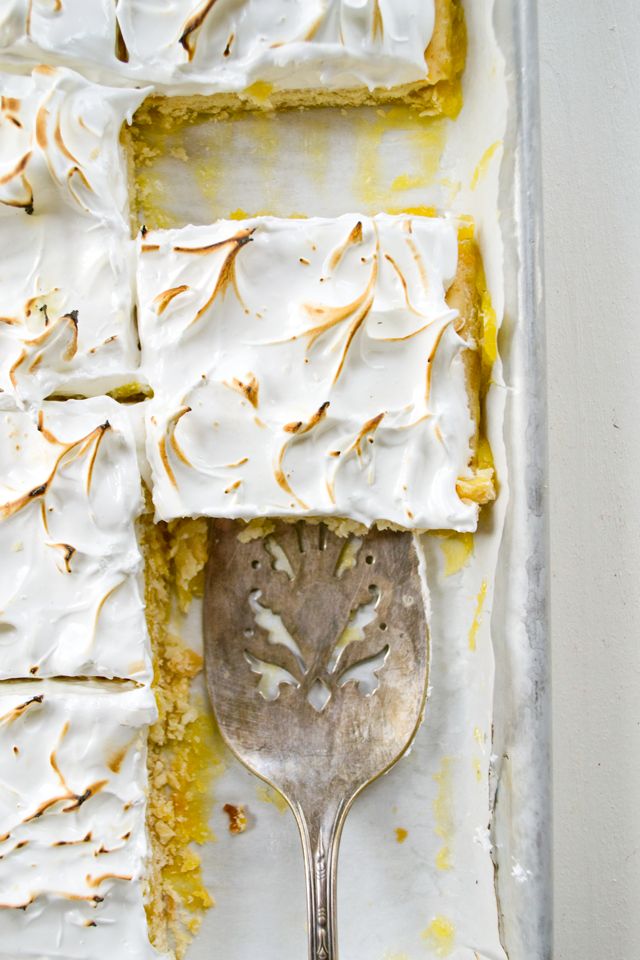