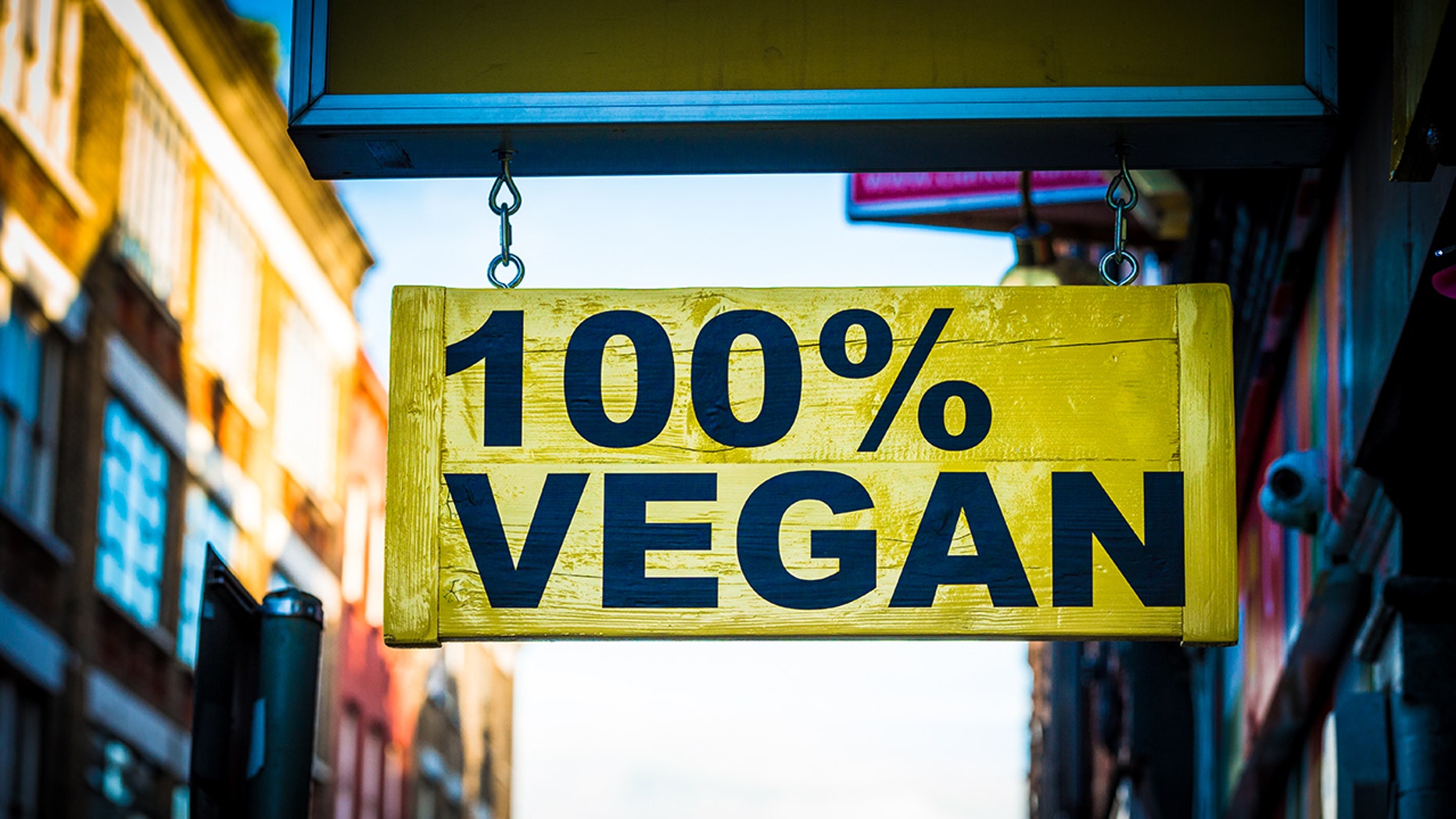 The Australian YouTuber, famous for eating up to 20 bananas in one meal, has come under fire for roasting a young star’s “disturbing” diet.
(iStock)

Originally from Queensland, Freelee — real name Leanne Ratcliffe — relocated to South America in 2017 and has made a name for herself by following a strict vegan and mostly raw foods diet.

In a response to Emma’s video about what she ate in a day, Freelee likened the teen’s multiple coffees to an “addiction” and a “crutch” she needed to kick.

Freelee was also critical of Emma’s appearance, advising her to stop eating so much almond butter to “sort out her skin” and claiming the teen was “quite affected under the eyes” because of her coffee consumption and sleep pattern.

“The darkness under her eyes is definitely a sign that she is not getting enough sleep,” Freelee said.

“She seems sick to me and this is sad … I am worried about Emma Chamberlain because she seems to be going downhill."

Freelee ended the video by warning that Emma could be “in rehab before you know it” if she continues to get wrapped up in the “LA lifestyle.”

The vegan star’s critique of Emma didn’t go down well in the video’s comment section where she was criticized for being unfairly harsh on the teen.

“This is madness! Praising her for not wearing any makeup then proceeding to bag her for having dark circles under her eyes,” one commenter said.

“I love how you watched all of 3 videos and are speaking like you’ve been her doctor for the last 18 years,” said another.

“This video was offensive from beginning to end,” fired another.

Freelee first made headlines in 2014 after revealing her extreme diet, which includes being “raw until four” — aka eating no cooked or warm foods until the afternoon.

She eats “mono meals” that involve just one fruit in a large portion, such as two entire pineapples in a sitting or five mangoes, two liters of orange juice or as many as 20 bananas at a time.

In the afternoon her “mono meal” can involve eating several pounds of baked potatoes.

Since moving to South America, Freelee leads an off-the-grid lifestyle that involves her spending “most of my day nude,” showering in “monsoonal rains” and eating “organic fruits and vegetables picked from the land”.

This article originally appeared on news.com.au.

END_OF_DOCUMENT_TOKEN_TO_BE_REPLACED

END_OF_DOCUMENT_TOKEN_TO_BE_REPLACED
We and our partners use cookies on this site to improve our service, perform analytics, personalize advertising, measure advertising performance, and remember website preferences.Ok