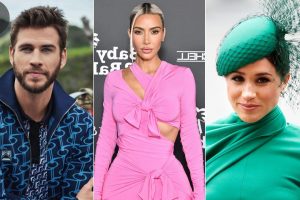 Veganuary is upon us and with the trend growing year upon year there are exciting vegan delivery boxes available and restaurants offering seasonal menus… but how do celebrities sustain this life choice all year round?

From Duchess Meghan‘s tip on easing your way into veganism to tennis champion Venus Williams’ discovery on beating sugar cravings, read HELLO!’s round-up of fascinating celebrity and royal insights to help make your post Christmas health kick a success. With vegan diets growing in popularity and food brands now catching up with demand, there is no better time to try a plant-based diet – be it for environmental reasons or a fun challenge.

If you need some extra motivation to stay on track with your new vegan diet, here are some top tips from famous vegan celebrities… 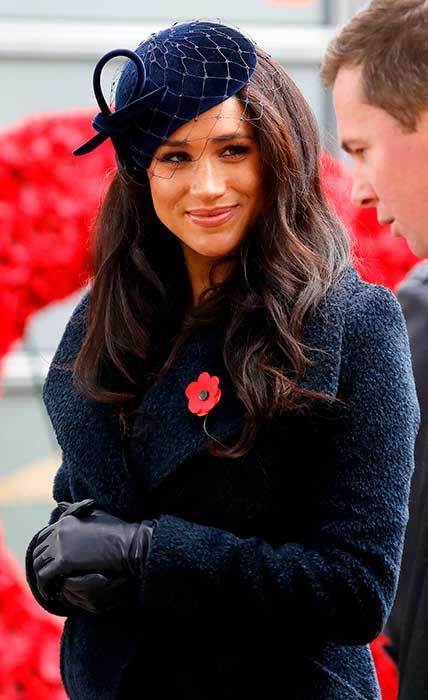 The Duchess of Sussex told Best Health in 2016: “I try to eat vegan during the week and then have a little bit more flexibility with what I dig into on the weekends.” 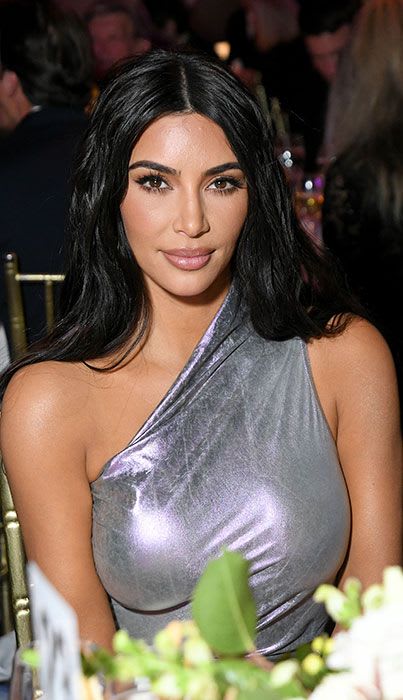 In June 2019 Kim Kardashian revealed to her Instgram followers that she was going vegan by posting a picture of her morning breakfast with the caption: “Plant-based life.”

READ: Vegan Beauty: everything you need to know

Venus decided to take on a vegan diet for her health to assist with her Sjögren’s syndrome symptoms, but she struggled with the lack of sweetness in her diet. Speaking to Eating Well, the tennis star said she loves eating fruit to “beat sugar cravings with natural sweetness”.

Liam is making veganism work for him

Hollywood star Liam Hemsworth caused a stir in 2015 when he announced that he had gone vegan. Since then, the 33-year-old Australian has managed to maintain his incredibly muscular build and he revealed his secret to building muscle on a vegan diet to Men’s Health Australia in May 2021.

Liam revealed that it is all about increasing portion size, and since switching to an all-vegan diet he says he has been able to fill up on larger quantities of the foods he loves than ever before. The actor detailed his go-to smoothie which consisted of spinach, strawberries or blueberries, one banana, almond butter, almond milk, and plenty of plant-based protein powder.

“They’re great for you and so good, I probably do a few of those a day,” Liam explained.

Stock up on grains, lentils, rice and beans like Ellen Pompeo 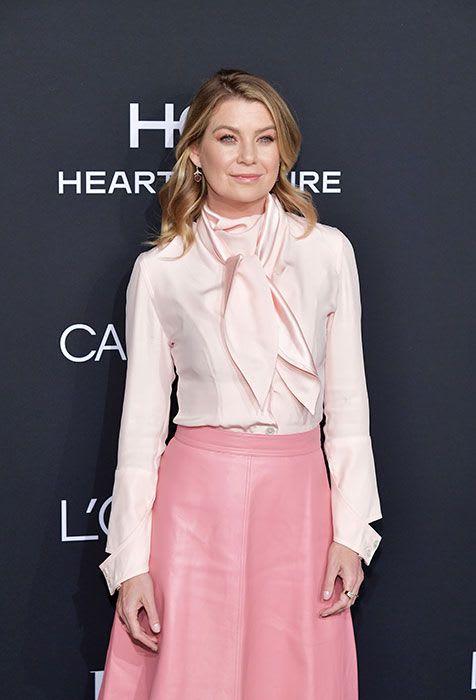 Former Grey’s Anatomy star Ellen Pompeo told People: “I don’t think it’s tricky at all — it’s actually easier because meat you have to cook it before it goes bad. Grains and lentils and rice and beans, everything’s in the pantry already.”

Clear your house of all non-vegan products like Lea Michelle

Former Glee star Lea Michelle told US Weekly: “I keep my home completely vegan, which I think is one of the most important things. If you keep your home healthy, then, when you’re reaching for snacks, you’re not reaching for bad things. So, I stock it with fruits and vegetables.”

Have a back-up option at home like Ariana Grande

The ‘Thank you next’ singer Ariana Grande admitted to The Mirror: “It is tricky dining out, but I just stick to what I know – veggies, fruit, and salad – then when I get home, I’ll have something else.”

Use UberEats to discover nearby vegan takeaways like Billie Eilish 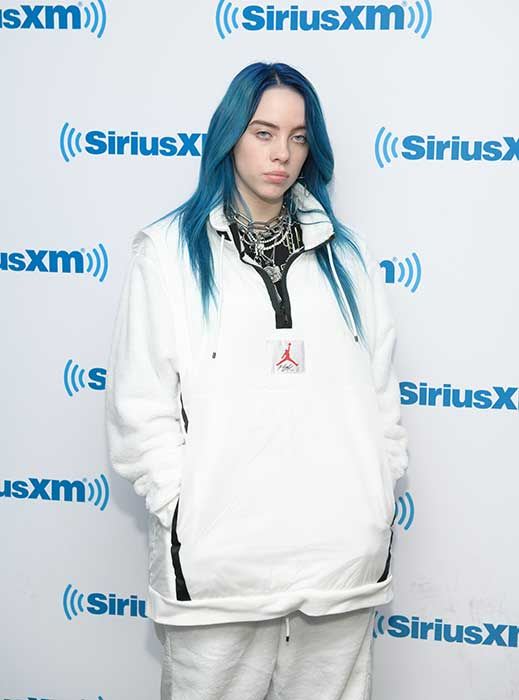 In 2019, the 18-year-old singer-songwriter teamed up with UberEats to discuss her favourite vegan food restaurants across America, all of which she accesses from UberEats whilst travelling. The ‘Bad Guy’ singer also admitted that she has an obsession with ordering vegan burritos.

Whilst talking to Live Kindly, former Made In Chelsea star Tiffany Watson advised: “Look on Instagram, look on the Happy Cow app, plan ahead, and it’s fun! You get to find new places and it helps you get excited for your holidays.”

MORE: Top ten vegan restaurants in London that you need to try

DISCOVER: What is the Climatarian diet? Here’s why everyone is talking about it

Go on social media for inspiration like Lucy Watson

Whilst giving her top tips for going vegan, Made in Chelsea star Lucy Watson told Indy100: “There are so many online articles and social posts to inspire you. I recently made and shared a granola pizza on my Instagram and people loved it. So many amazing Instagrammers follow a plant-based diet. They are constantly posting recipes to inspire their followers and help them with simple ways to get involved.” 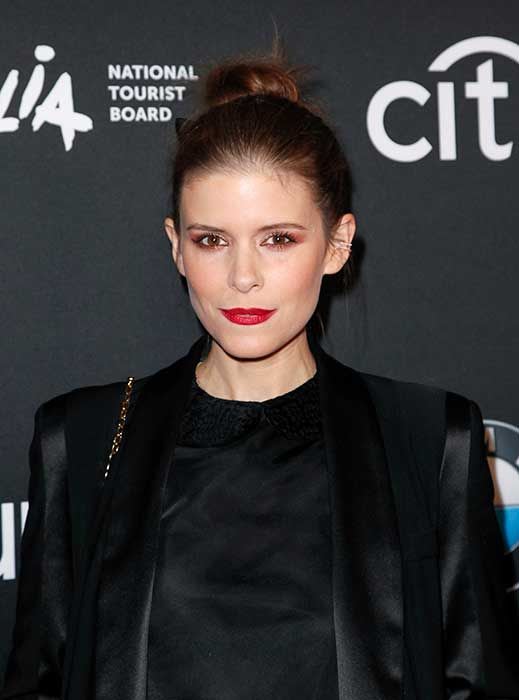 House of Cards actress Kate Mara told Bon Appetit: “I’m completely obsessed right now with the vegan, gluten-free Beyond Meat burger. The first time I had it, I thought, ‘I must have gotten this wrong.’ It looked so bloody because of the beets! I’m completely addicted. I’ll cook one up in some olive or coconut oil, top it with a slice of vegan American, and put it in a gluten-free bun with ketchup and lettuce.” 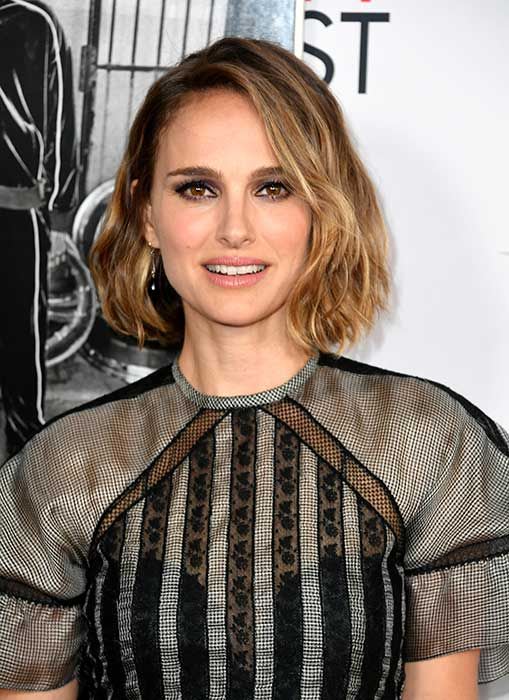 Hollywood actress Natalie Portman revealed to Harper’s Bazaar: “I usually have oatmeal or avocado toast in the morning … I take vitamins too — vitamin D, and I’m still on prenatal vitamins. I get B12 shots once a month because it’s the one thing you don’t get from a vegan diet.” 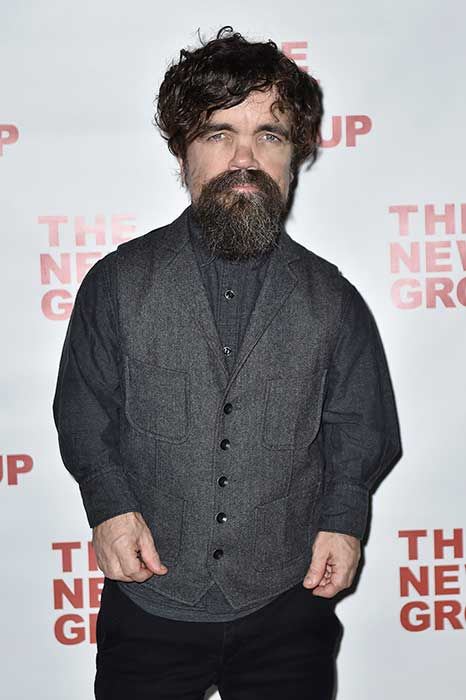 According to Veganuary, when Game of Thrones star Peter Dinklage had to eat meat on-screen for a GOT scene, he swapped the meat products for tofu instead so that viewers couldn’t tell the difference.