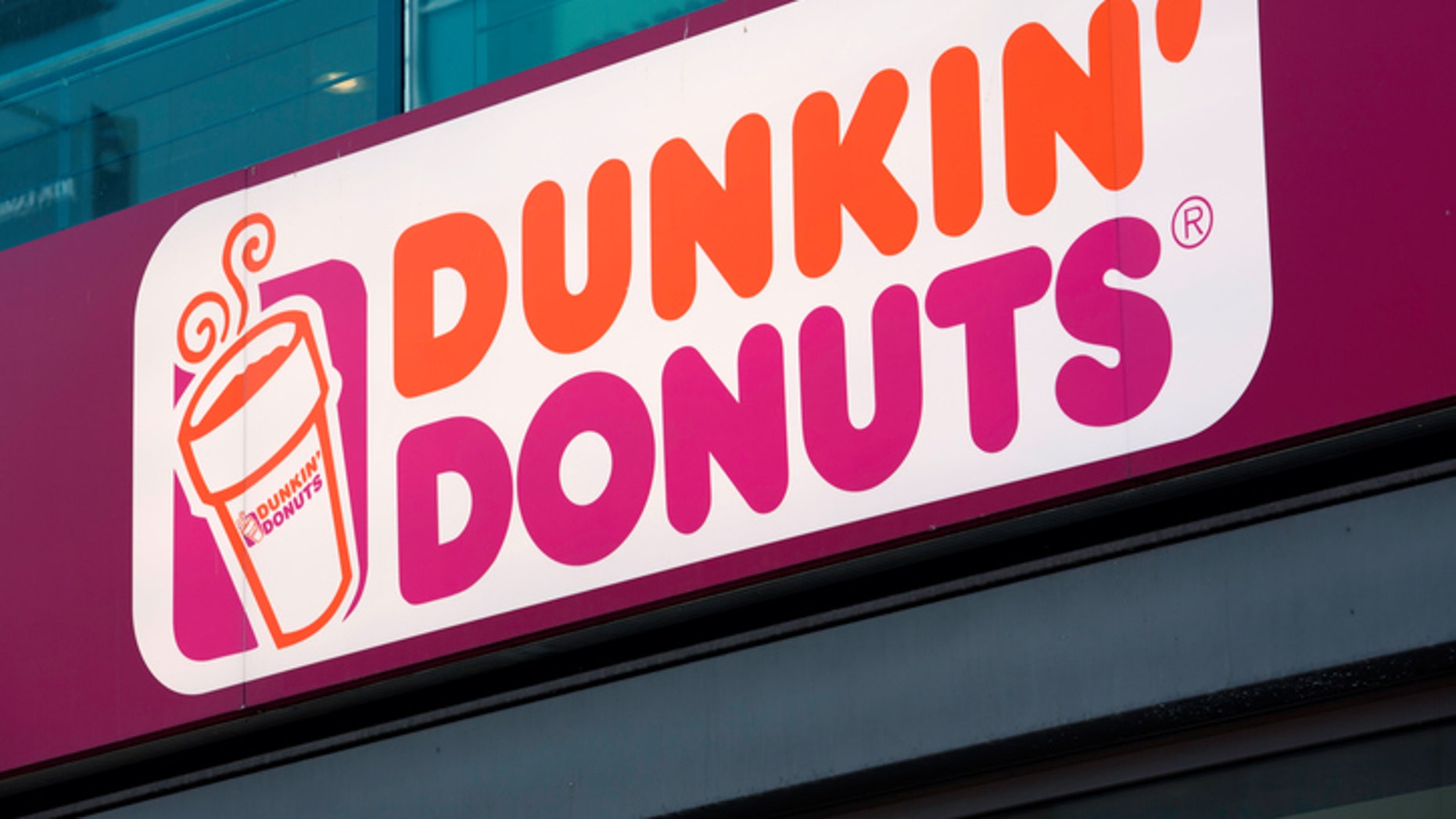 In a series of three videos posted to Facebook on Nov. 8, the customer shares the conversation she had with the manager, as well as the subsequent dialogue she had with the male police officer who responded to the scene.
(iStock)

Video footage of a now-viral interaction between a black customer and a white store manager at a Virginia Dunkin’ Donuts has sparked outcry and heated debate online, after franchise owner Christina Cabral called police on patron Tirza Wilbon White for allegedly using the store’s Wi-Fi without making a purchase.

“I had just sat down when a woman I had never seen before walked up and asked, ‘Are you going to buy coffee?'” White told Yahoo Lifestyle of the Nov. 7 incident, which occurred at one of the Fairfax locations of the coffee and pastry chain. “I told her I planned on buying coffee after I got settled, but not if it were mandated.”

According to Yahoo, White then asked the woman, whom the outlet identifies as Cabral, if a white customer would be held to that same standard, prompting Cabral to say that White must make a purchase or leave.

In a series of three videos posted to Facebook on Nov. 8, White shares the conversation she had with Cabral, as well as the subsequent dialogue she had with the male police officer who responded to the scene.

“You're under the Dunkin umbrella, I just looked this up, it is free Wi-Fi in Dunkin Donuts,” White begins in the clip that has since been viewed over 32,000 times.

“But as franchisee I have the right to offer you free Internet or not,” Cabral said

“Do you have a business card? I’m gonna contact corporate,” White responded

“You don’t need my business card to do that with,” Cabral argues. “I get to make my own rules. … I need to ensure safety to my customers,” she continued. “It’s nothing against you,” she says, citing previous issues with customers. “We’re just trying to make our customers feel safe.”

In the second and third videos shared to social media, the law enforcement official tells White to leave the store “because she wants you to.”

“Am I in trouble if I choose not to leave?” White asks.

“Yeah, if you choose not to leave, I will order you to leave. … I would issue you a summons and then if you don’t sign the summons, then I would have to arrest you,” he says.

“A franchise owner attempted to bully me. She lied about corporate policy, attempted to force me to make a purchase to be in the store because she has a loitering problem. She called the police to force me to leave when I told her she was profiling the gentleman and me. In her mind I was the 'people' who loiter. In reality, I was a customer in her store, until yesterday, and I have been for more than 2 years,” she wrote.

“I am still angry, more than 24 hours later, and I want justice for the humiliation I experienced.”

Soon after, White reported that two reps for Dunkin’ Donuts had personally called her to apologize, as per Yahoo.

“We and our franchisees want every customer who walks into a Dunkin’ restaurant to be treated with dignity and respect. This did not happen in a situation at a restaurant in Fairfax, Virginia. We have apologized to the customer, on behalf of both the brand and the franchisee who owns and operates this restaurant, but we know that is not enough,” a spokesperson said.

“Our franchisees are independent businesspeople, who so long as they comply with the law, may set their own policies in regards to certain things like Wi-Fi usage and whether to limit its use to only those who make a purchase,” they added. “However, we are focused on helping our franchisees best serve our diverse customer base and are currently exploring how we can improve every aspect of our restaurant operations from store signage, recommended policies, and training for franchisees and their crew members. We are committed to doing better.”

Facebook commenters reacted to the news with mixed opinions.

“Really? All of this because you want to seat in her restaurant, taking up a table, not buy a .80 cent cup of coffee and use their wi-fi. I am sorry, but you are in the wrong. Even tho they have 'free' wi-fi, it is common sense, and called being an adult to understand that if you want to seat in a table, use their wi-fi, just buy a cup of coffee. Nothing to do with skin color or race,” one said.

“Is there a homeless situation in the area? Purchasing something could be a policy because of loitering,” another weighed in.

“As an owner of a business that deals with the general public Cabral should be better at conflict resolution and not be so confrontational. She could have handled this so much better. It would have been better to wait and see if she was a customer or a loiterer and then address it if needed. Smart business sense would be to consider what revenue your business could lose in the long run. How much is wi-fi costing her per customer really, c'mon,” one chimed in. “If Cabral's herself believed her intentions were warranted then she wouldn't have lied about her position being Q&A. These white women need to realize there are people having real problems and not waste the time of law enforcement with petty issues.”

“If you refuse to purchase in any store or establishment you can be ask[ed] to leave by the police. They are a business. Free is not FREE that is the ladys [sic] interpretation. AND no the law does not [require] police to be posted. That is why the cop backed the franchisee,” another offered.