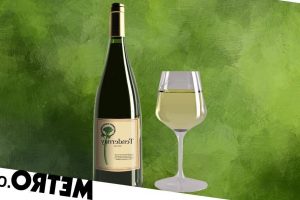 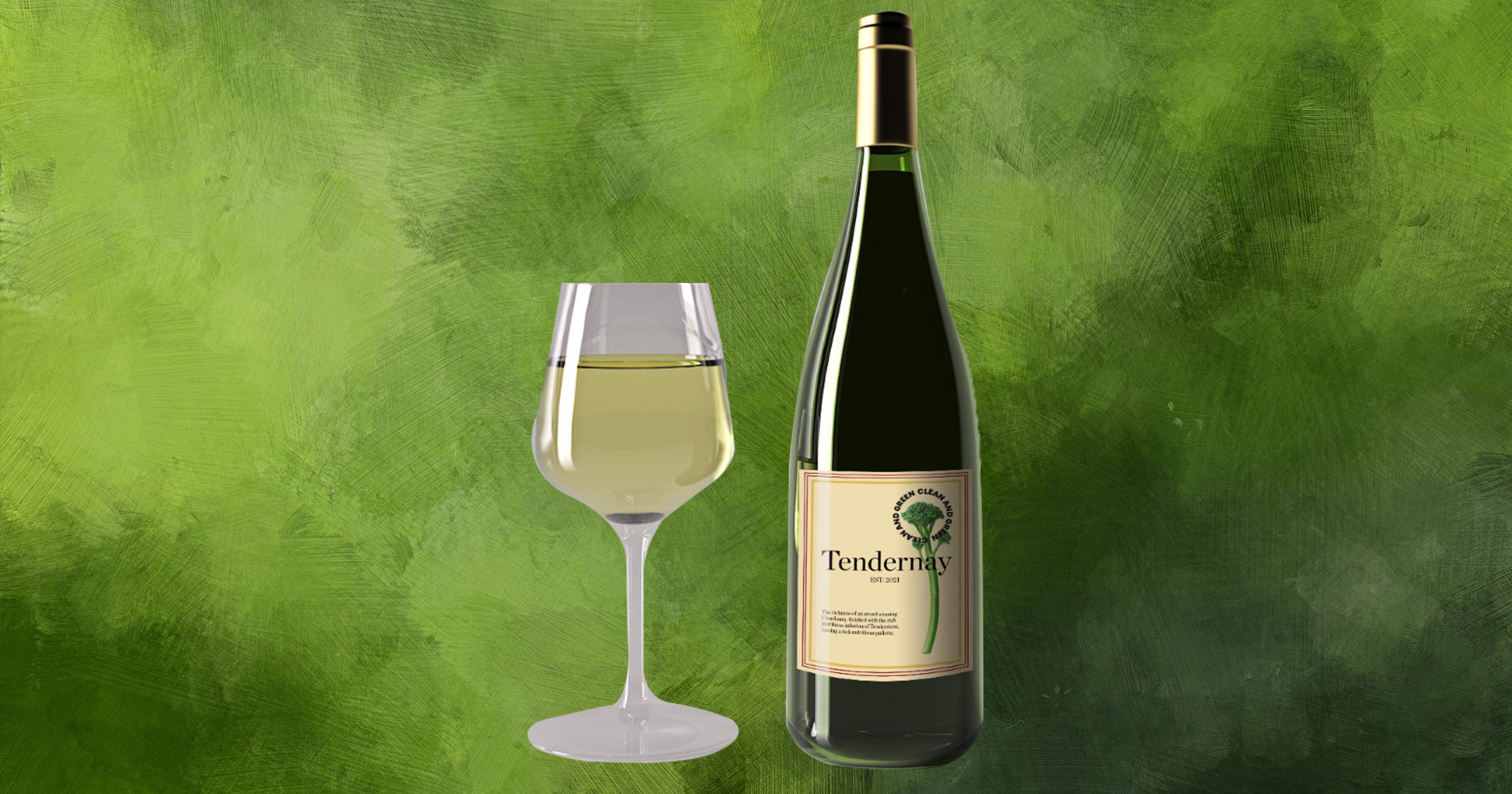 Three parts veg and one part Chardonnay, Tendernay is the result of a partnership between Tenderstem® and Lyme Bay Winery undertaken in ‘a bid to entice more Brits to eat the vibrant green veggie.’

Intrigued and a little fretful, the team at Metro decided to be very brave and give it a try.

Our verdict? It’s really… something.

In my opinion, it smells like it has expired, and the aftertaste isn’t that much better.

It starts off very much like white wine, but it quickly devolves in your mouth to something pretty unfamiliar.

Overall, I think it tastes distinctly like the colour green. Our Features Director Claie daintily described it as ‘a fart in a glass’.

There is definitely a tang of Chardonnay in there, but if you served it to me without telling me about the broccoli part, I’d think it was a bottle of white that had gone very off.

I’m not usually one to turn down alcohol or leave a drink unfinished. But this time, I simply had to.

Our Executive Editor Richard compared the scent to ‘a dodgy bottle of poppers’, adding: ‘In the glass, it smelled like silage, and it took me all the willpower I had to remove the thought from my mind that it wasn’t actually nine-month-old grass juice used to feed cows in winter.

‘Drinking it was not as bad as I expected but 10/10 times I would recommend not buying it.’

With that being said, Tendernay wasn’t universally disliked.

Tiyana of our social team was pleasantly surprised, having expected it to be worse.

Our Head of Social Jordan gave it a taste and thought it was perfectly drinkable, saying: ‘It’s nice – very reminiscent of the £3 bottom shelf bottles you buy during uni.

So there you have it.