Home » What Does Pepsi Blue Taste Like? It Has Familiar Fruity Flavors

What Does Pepsi Blue Taste Like? It Has Familiar Fruity Flavors 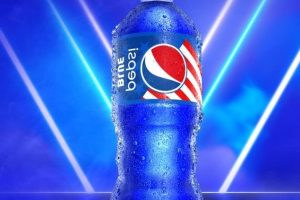 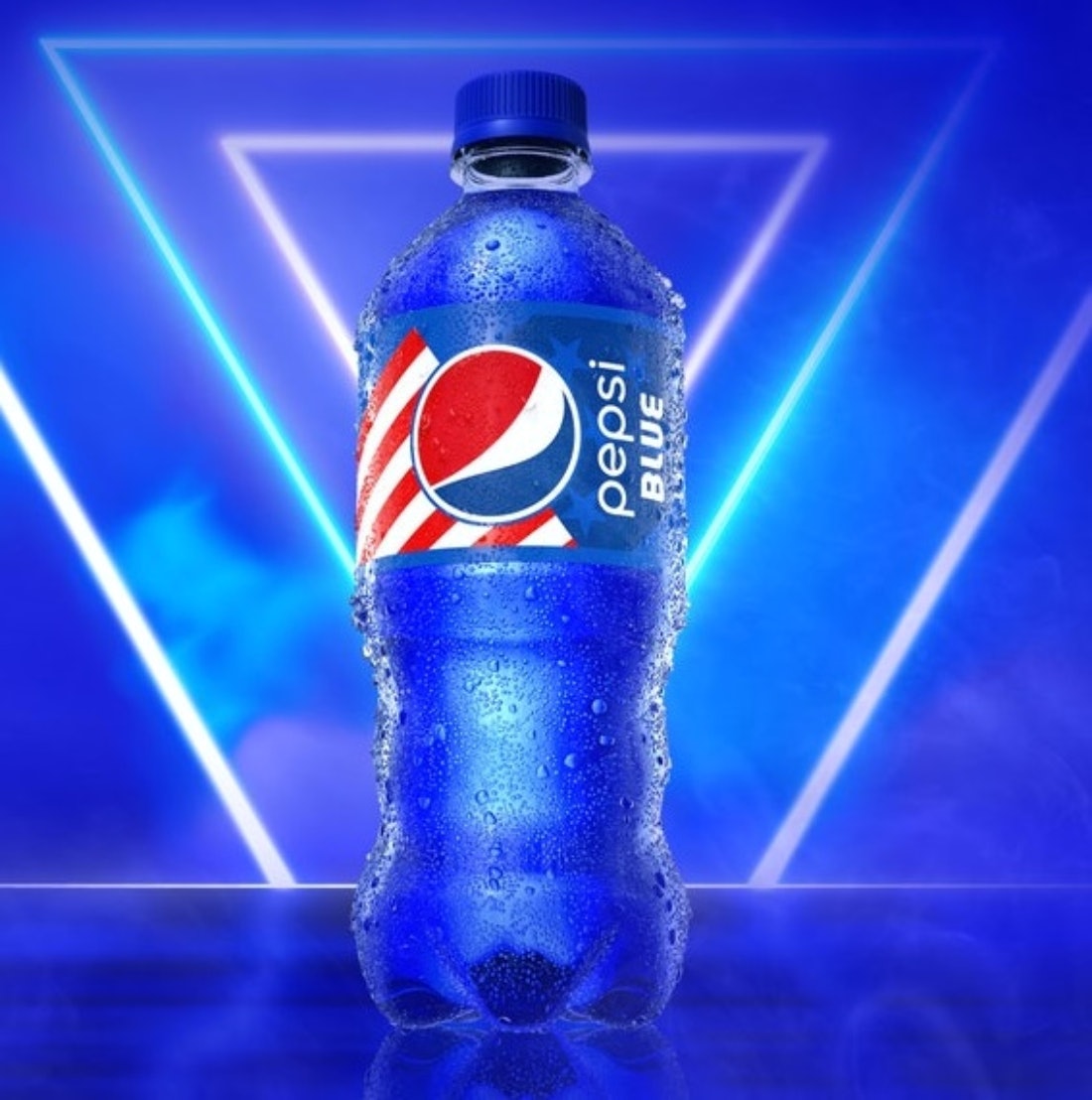 When Pepsi first announced the return of Pepsi Blue in April 2021, fans were already super excited. If you’re still trying to remember what it tastes like (besides nostalgia, obviously), odds are you aren’t alone. Those who’ve never tried the sip will especially want to know what Pepsi Blue tastes like before they hit the store to pick some up. I tried Pepsi Blue, and you should definitely expect major berry flavor.

Since the bright blue-hued soda is back for a limited time for the first time since 2004, you probably won’t want to miss your chance to grab some. The sip is available at grocery stores nationwide like Target and Kroger’s family of stores while supplies last (until about mid-July). You can grab it in 20-ounce bottles, as well as in 6- and 8-packs of 16.9-ounce bottles for around the same price as classic Pepsi.

In 2002, Pepsi first introduced the flavor as a berry and cola combo without revealing further details on the mix. In 2021, the company still just calls it a berry cola. If you don’t want to pile up your cart until you know the flavor profile, I hear you. Whether you’ve tried it or not, 17 years is a long time to miss out on a flavor and more than long enough to forget the taste of Pepsi Blue.

The Instagram-worthy, royal azure color of the beverage is a major grab, but if you plain can’t wait to know all about Pepsi Blue’s flavor, I’ve got the deets.

When you twist off the cap, the first thing you’ll notice is a strong berry scent. It comes across as a raspberry blend, which overwhelms any cola scent.

On your first sip, the classic Pepsi cola flavor comes through the strongest. Then, on the back end of your sip, you’ll begin to notice another flavor. You may need to take two drinks to recognize the soda’s fruit-forward taste, but once you do, you’ll notice its blue raspberry candy vibes.

If you’re expecting a fresh fruit taste, this isn’t it, because Pepsi Blue gives off more of a candy-cola taste than anything else. Though Pepsi Blue is slightly sweeter than classic Pepsi, it isn’t overwhelming and could easily accompany a slice of pizza or your fave burger (or heck, an ice cream float).

The raspberry taste is pretty undeniable, and although everyone has different taste buds, I expect it will remind many people of a Blue Raspberry Slushie mixed with cola.

It might be easy to get pumped about giving Pepsi Blue a try for yourself, so if you’re heading to the store, keep in mind the CDC’s latest guidance on social distancing and masking.