Home » Home and Garden » 12 home trends from 2020 that need to disappear, according to interior designers

12 home trends from 2020 that need to disappear, according to interior designers 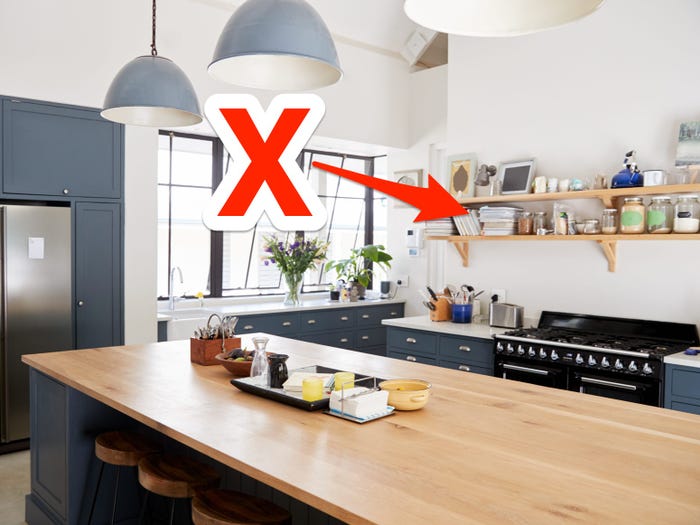 Having a well-designed living space has arguably never been more important than it is in 2020, as many people are spending more time at home than they ever have before.

People have also been experimenting with their homes and often look to ever-evolving interior decor trends to see how they can freshen up their spaces.

Insider spoke to interior designers about the 2020 decor trends they wouldn't be sad to leave behind, whether because they're impractical, look old-fashioned, or are overused.

White oak floors should be a thing of the past. 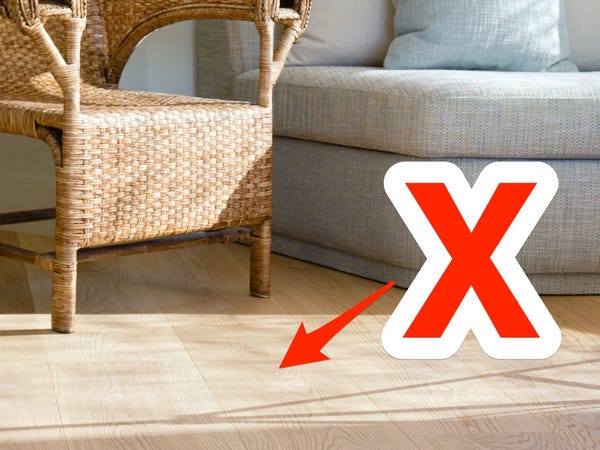 Light-colored wood has been a popular choice for homes in recent years because it brightens a space, but designers aren't loving it anymore. It doesn't add any depth to a home.

"It's still classic, but we're ready to do darker, richer, and warmer," Lauren Schneider, the co-founder of the design firm Transition State, told Insider of her thoughts on the material.

The industrial look isn't holding up in 2020. 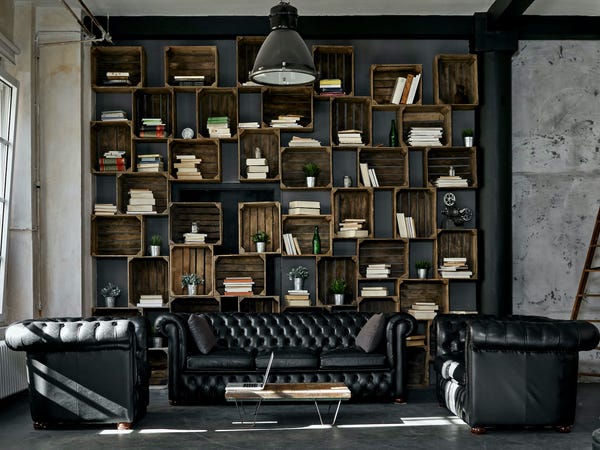 The industrial look became trendy because of its clean lines and the modern mood it creates.

However, design experts find that it can look cold rather than inviting in a home environment. Many coffee shops and restaurants have embraced the look, too, making it seem stiff and overdone.

Designers are encouraging their clients to embrace warmer hues and materials in their homes to make them more welcoming. 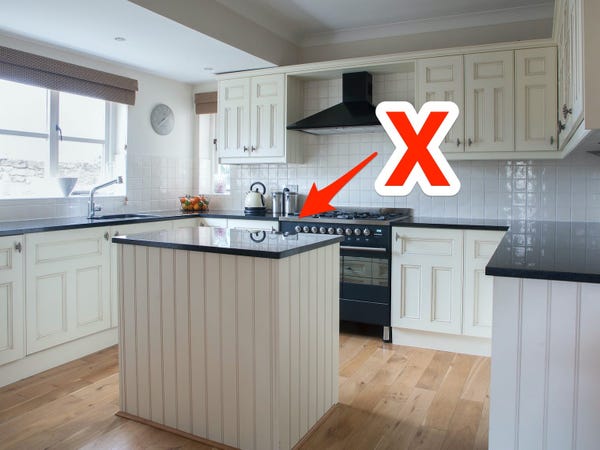 Adam Meshberg, the founder of the Meshberg Group, doesn't care for "using traditional kitchen islands instead of cantilevered islands."

A cantilevered island has an opening underneath, while a traditional island is a simple block shape. The cantilevered option gives people room to sit, allowing more people to gather in the kitchen.

They also create more room in a kitchen thanks to the built-in seating, so there won't be as many traffic jams when you're cooking with people in the space.

Likewise, matte-black elements in the kitchen will soon be a thing of the past. 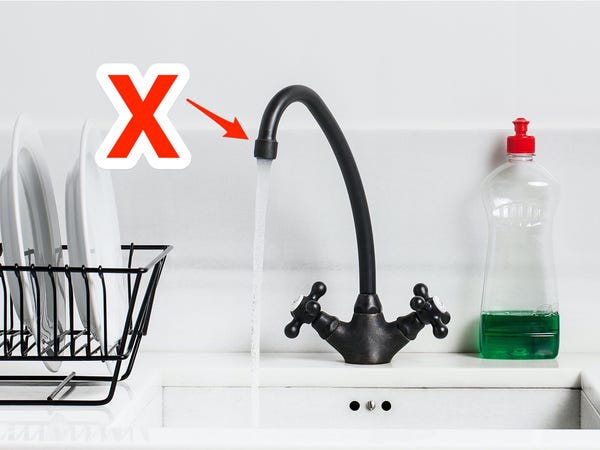 "People were really into the matte-black everything," Schneider, from Transition State, said.

That design preference has made its way to faucets, sinks, and even cabinets — but the harsh, modern look isn't resonating with people anymore.

"It's no longer the white kitchen or the moody kitchen," Schneider added. "It's this cross between soft elements, while still being clean and modern."

Random pops of color are being replaced by more evenly hued spaces. 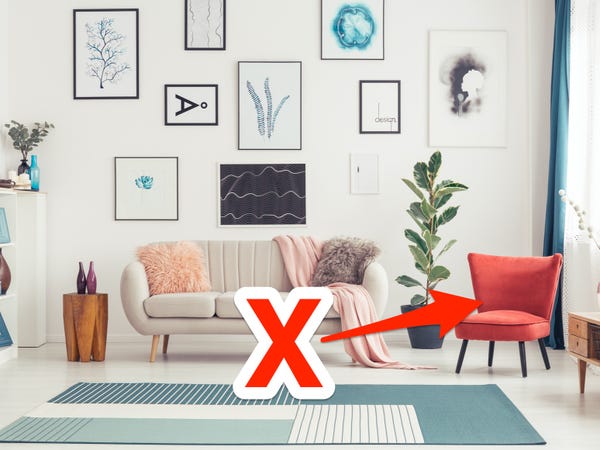 "The trend of adding 'pops of color' with furniture and upholstery has actually been around for over a decade," Colin Haentjens, an architect and interior designer, previously told Sophia Mitrokostas for Insider.

"This strategy can give a space a childish feel, especially if the color is primary or too saturated," Haentjens added.

Instead of randomly inserting colorful chairs or pillows, designers are opting to fill spaces with color more evenly. The new strategy enables people to have color in their homes without it becoming overwhelming or tacky. 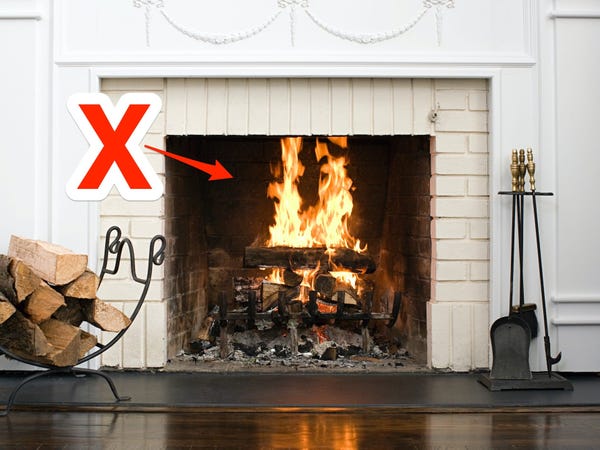 Meshberg pointed out that conventional wood-burning and gas fireplaces are bad for the environment, so they're not a favorite of designers anymore.

If you're buying or renting a new home in 2021, you'll more likely find an electric fireplace as opposed to more traditional options.

You probably won't see much mirrored furniture in 2021. 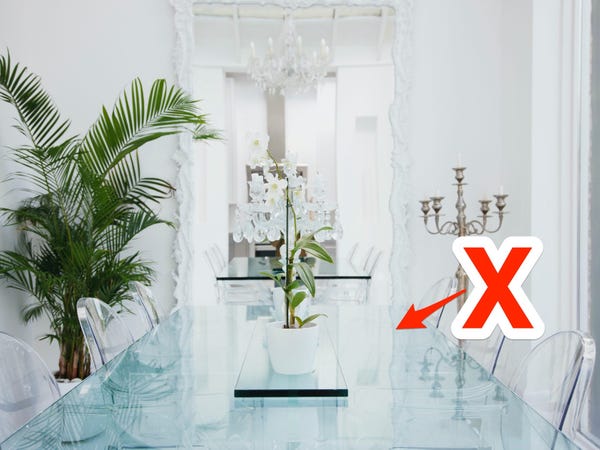 Mirrored furniture became popular in the 1980s, and it made a bit of a comeback in recent years — to some designers' dismay.

"I have never been a big fan of mirrored furniture, and I'm glad to see it on a downward trend," Michelle Lisac, the founder and principal designer of Michelle Lisac Interior Design, told Insider.

Many designers also think shiplap is a thing of the past. 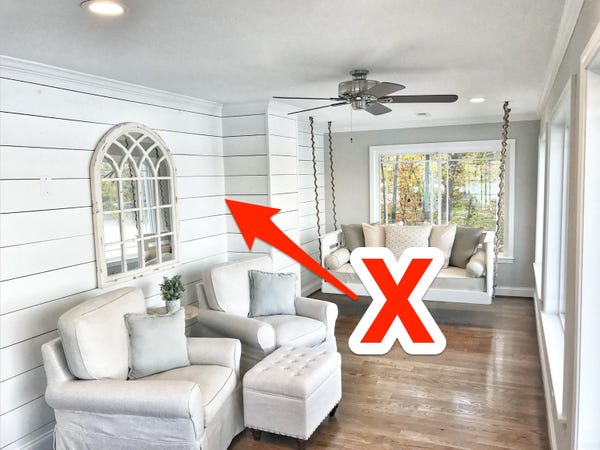 Shiplap, a style of wood paneling used to add character to walls, exploded in popularity in recent years, in large part because of its use on HGTV shows.

It has a distinctly rustic feel, so it's often used as part of the modern farmhouse movement. But design experts now view shiplap as a safe choice rather than a bold statement.

"Shiplap is way too overdone — literally everything seems to be covered in shiplap these days," Sally Soricelli of Nestorations previously told Insider.

"There are so many other woodwork choices that I'd love people to embrace in their homes," Soricelli added. 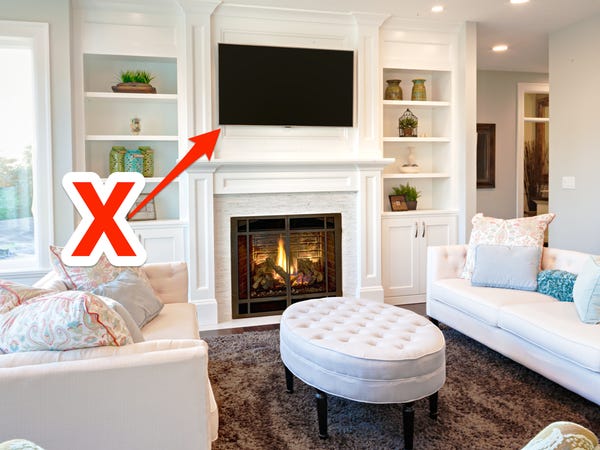 Putting your flat-screen on the wall for all to see became popular in the early 2000s as TV sizes grew exponentially.

The trend has remained for years, but now, designers are pushing their clients to put their electronics in cabinets because they take up so much space.

By putting the TV in something you can close, you have more freedom to decorate a room as you want.

Designers are also ready to leave the harsh black-and-white color scheme in 2020. 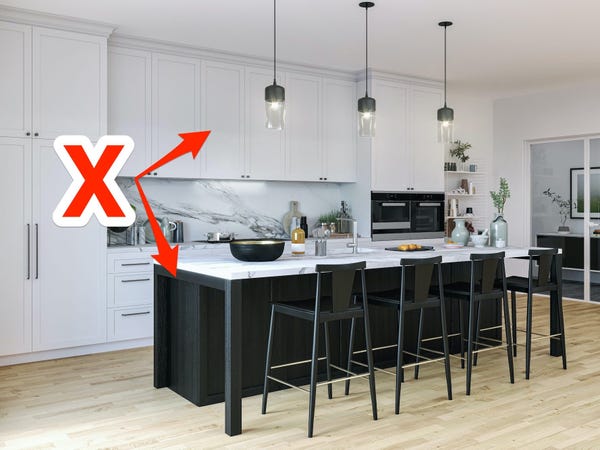 The black-and-white combination has been trendy in recent years, but designers aren't on board with the harsh contrast, as it doesn't feel inviting or homey.

"We have done it and embraced it in the past," Jenna Rochon, the co-founder of Transition State, said of the trend. "But we're ready to move on."

Her partner, Schneider, added that in general, the design team is moving away from dark contrasts, opting for more even-keeled color schemes.

Open shelving is too hard to keep organized. 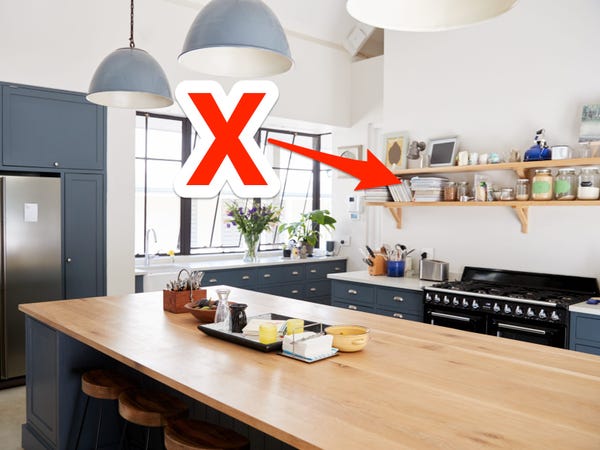 Meshberg and other designers take issue with open shelving in kitchens because it's not practical.

"People can't spend all their time organizing their dishes and should limit open shelving to key pieces, if at all," he said.

"As 2020 has taught us, we should be more practical with our time and use it wisely," he added. "There is also beauty in truly thoughtful and functional design."

For instance, Meshberg said, cabinets can be beautiful and help you keep your space looking tidy.

The impracticality of barn doors outweighs their aesthetic. 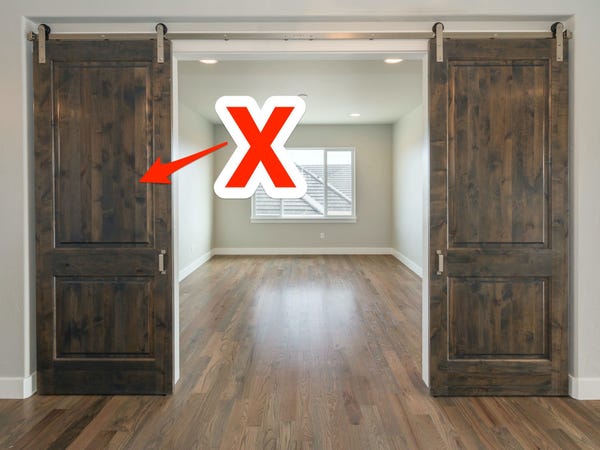 Barn doors started cropping up in homes as part of the trendy modern farmhouse movement.

But designers say that people are moving away from the farmhouse aesthetic because of how overdone it is, also making the doors feel dated. Plus, the sliding-door style is just not useful.

"They don't create any kind of seal between the wall and the door, so they do almost nothing to block out sound, and light and odors seep in through the sides," Karp added.

Designers are also moving away from the concept of trends as a whole. 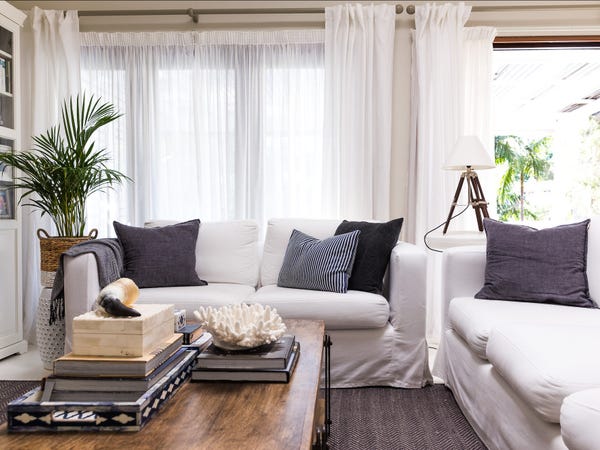 "I'm not a huge fan of trends in particular," Jeremiah Brent, the designer and host of TLC's "Jeremiah and Nate By Design" and Netflix's "Say I Do," told Insider.

Many other designers who spoke to Insider echoed Brent, suggesting that looking too closely at trends prevents people from making their homes a space that they love and find comfortable.

"I do think they can be fun if you incorporate them sparingly, and don't take them too seriously," Brent added. "Trends are like chunky boots: not for everyone."