Home » Home and Garden » Bella leaves for good as she goes to New York with Emmett in Home and Away?

Bella leaves for good as she goes to New York with Emmett in Home and Away? 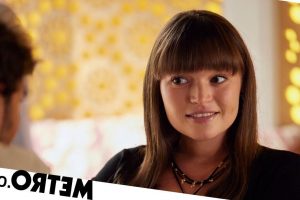 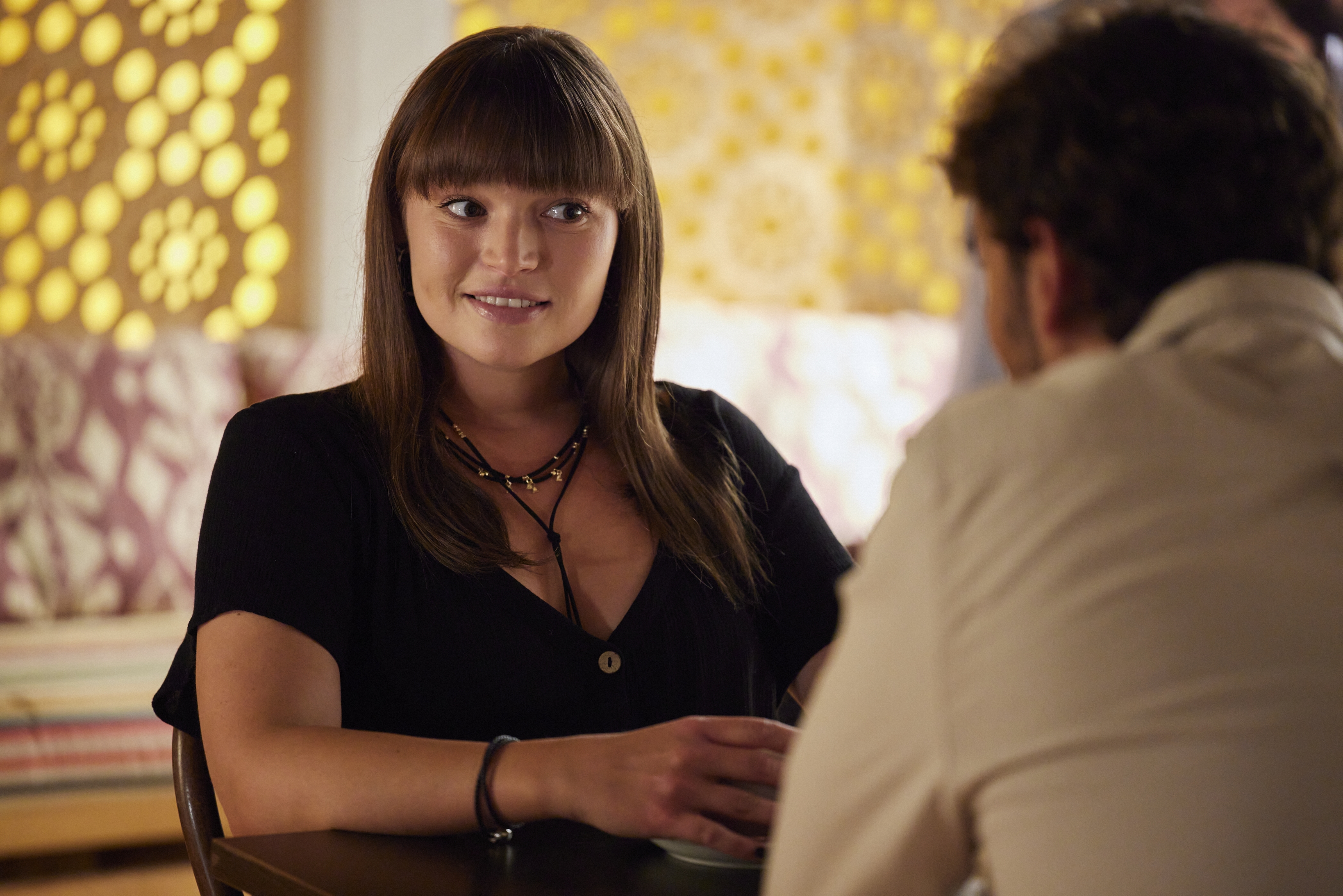 Nikau (Kawakawa Fox-Reo) has recently sorted out his dream job as a paid lifeguard, and Bella (Courtney Miller) has been continuing with her TAFE course in photography. However, her afternoon picture-taking session is interrupted by a surprise visitor – it’s Emmett (Jaime Robbie Reyne), back from New York! Bella is thrilled to see him, and Emmett gushes about the Big Apple, but Bella wonders why he’s back in the Bay?

Emmett tells her he’s just landed a project with an indie gallery, and he needs an assistant for three months. Would Bella be interested? She is floored, and Emmett tells her to take some time to think about it – he knows it’s a lot. Bella seeks out Nikau to talk it through with him, but before she can get started Nikau sees Emmett and is abruptly furious. How dare he show his face here again, after everything that happened with Sienna (Rose Riley)?

Bella reminds Nikau that Emmett had nothing to do with the upset, and then she briefs him on the job opportunity in New York. Nikau senses that their quiet paradise in the Bay is being disturbed, and he won’t listen to Bella talk about what a big deal it would be for her career. He storms out, leaving Bella feeling that her boyfriend has just tossed her dreams aside while he stays caught up in his own feelings.

Bella doesn’t want Nikau to be angry, so she tells Emmett that she has to decline his offer. Emmett is taken aback and asks if it’s Nikau who is the problem. Bella explains that they’ve worked hard to get their relationship back on track, but Emmett says that Nikau is exactly where he wants to be in life – why won’t he support her to do the same?

Nikau confides in John (Shane Withington), who fails to see the downside of Bella’s New York offer. It sounds like the opportunity of a lifetime! Nikau points out that if she leaves, it’s highly likely she’ll never come back to the Bay – how could it ever compete with the Big Apple? John gently points out that, even if that was the case, would Nikau be able to forgive himself for standing in her way?