Award-winning horticulturist and presenter Michael Perry, AKA Mr Plant Geek has teamed up with Taskrabbit, to share his tips for sprucing up gardens and outdoor spaces. Taskrabbit recently found that 49 percent of Britons are envious over their neighbour’s gardens and that nearly half of Britons think their gardens looking nice is important. Michael spoke exclusively to Express.co.uk about a style of garden that is both private, easy to maintain and will standout among your neighbours’ gardens.

Michael explained: “The design is a lot of plants on mass which means gardeners have less types of plants but more of them.

“You can get more impact because you have lots of colour.

“Piet also chooses plants based on everything they do throughout the year. 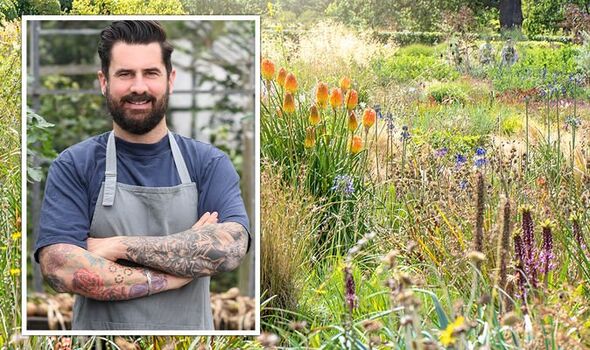 “He’s really planning a garden for all seasons.”

Mr Plant Geek said he has chosen a “similar concept” for his own front garden but he continued planting so it’s now really dense with vegetation.

The concept means there’s “barely any chance” for weeds to grow.

He continued: “The more plants you plant, the less bare soil there is and bare soil is where weeds then seed themselves and develop.

“There’s always something happening as well and I like to think it’s impressive to my neighbours.”

One particular plant variety Michael has planted to create “privacy” is ornamental grasses.

The plants allow gardeners to have privacy by growing tall but don’t block out the light.

“I’ve got ornamental grasses as well which are really great because they’re tall and give privacy.

“But because they’re very delicate, they don’t block out the light at the same time.

“You don’t want a big evergreen hedge that’s going to block out your light at the same time as giving you that privacy.

“My garden is kind of that prairie-style which was really championed by Piet Oudolf.”

The ornamental grasses are then interspersed with different flowers, heights and textures. 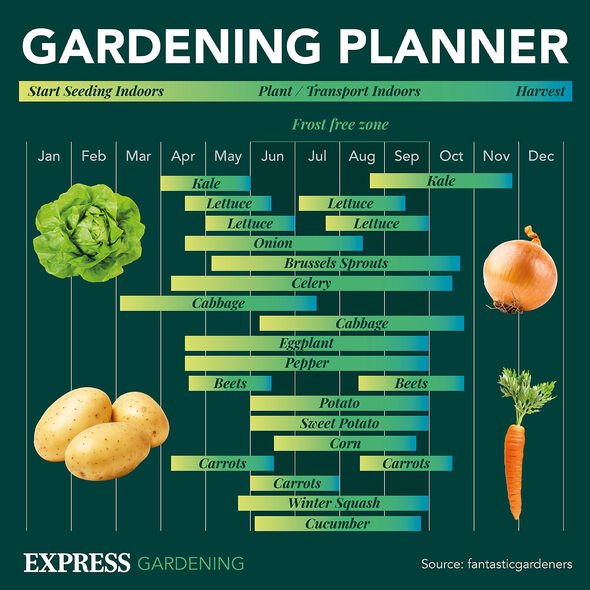 Despite its impressive appearance, the garden is easy to maintain.

He added: “I think people feel like gardens have to be work in order to look good but I barely have to do anything in my garden because it’s established itself and it’s big and voluptuous and it works.

“The alternative people would have looked at is a neat lawn with some bedding plants you replace each season.”

A prairie-style garden is more sustainable as the plants don’t need to be replaced each season.

It’s also a great way to encourage pollinators and wildlife into gardens.

Michael said he planted the garden for himself because it’s “low maintenance”.

Taskrabbit, is a two-way platform which allows Britons to book skilled people from local communities for home and garden tasks.