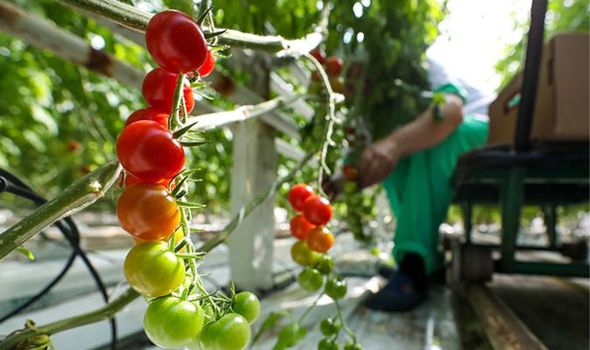 But here in Britain outdoor tomatoes are at the northernmost limit of their growing range and, since you can’t rely on our weather, it pays to take every precaution to guarantee a bumper crop that ripens instead of just ending up as chutney. The first essential is choosing the right varieties. It sounds obvious but avoid greenhouse varieties as these really do need the extra warmth that comes from growing under glass. So check the small print on the label.

Also, it pays to check the habit of growth. Cordon tomatoes are the sort mostly grown under glass since their upright habit saves space.

These varieties have one main stem that needs supporting with a cane or string tied to an overhead hook.They also need their side shoots removed regularly.

When grown outdoors cordon varieties are best tied up to a stout stake and “stopped” by taking the growing tip out a couple of leaves above the fourth truss of flowers, so the plant puts all its energies into swelling and ripening its crop before the end of the summer.

If you’re banking on a rather poor season then play safe with cherry tomatoes such as Gardener’s Delight since they start to ripen a lot earlier than traditional tomatoes, while large beefsteak varieties take longest.

But when you want maximum returns for minimum effort the best for growing outdoors are bush and semi-bush varieties as they don’t need any stopping, staking or de-sideshooting. 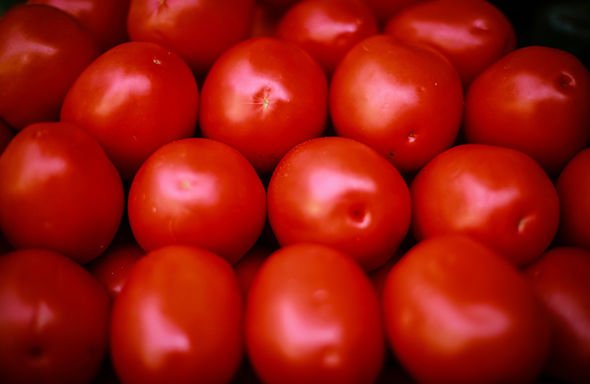 There are several: RedAlert,The Amateur,Totem and Sub-Arctic Plenty (which does well even in a cold summer).

The plants still need slight support since without it their weak floppy stems allow the fruit to touch the ground and rot. But the best way is to let them grow up through large perennial plant “cage” support frames.

For hanging baskets, very bushy, short varieties such as Tumbler or Tumbling Tom are best.

Whichever you opt for it’s worth looking around for young plants now before shops sell out then keep them on a windowsill indoors till it’s safe to plant them out.

From then on the fate of your crop is down to a sheltered, sunny spot, regular feeding and watering and something that’s out of your hands entirely – decent weather.

END_OF_DOCUMENT_TOKEN_TO_BE_REPLACED

END_OF_DOCUMENT_TOKEN_TO_BE_REPLACED
We and our partners use cookies on this site to improve our service, perform analytics, personalize advertising, measure advertising performance, and remember website preferences.Ok