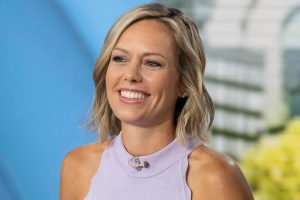 MORE: When will Dylan Dreyer return to Today? All we know

Fans adore the TV star’s down-to-earth and relatable parenting posts on social media, and her latest one was her best yet!

Taking to Instagram at the start of the week, Dylan shared a fun picture of her oldest sons Calvin and Oliver sitting on the sofa watching TV.

Calvin was dressed in his football helmet, while Oliver looked very relaxed with his arms stretched above him.

“Just casually watching tv, nbd,” Dylan captioned the post, as fans were quick to comment on the relatable snap.

“This is everything!” one wrote, while another remarked: “Cal looks so cute in his helmet!” A third added: “I love this so much!”

It’s been a busy time for the TV star, who recently took a few days off work to spend time with her family, celebrate her wedding anniversary and even attend a book signing for her latest children’s book, Misty the Cloud: Friends through Rain or Shine, which hit the shelves in September.

The star wrote her first book, Misty the Cloud: A Very Stormy Day, at the end of 2021, and it proved such a hit that she was in demand to write a sequel. 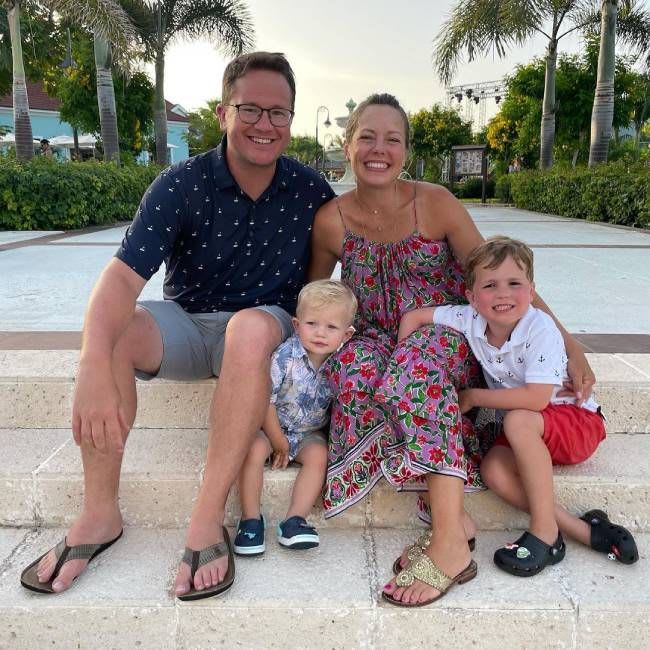 Dylan is a doting mom to three young sons

At the time of her debut book release, Dylan – who had not long ago welcomed Rusty six weeks early – sat down to talk about the storytelling process while chatting to HELLO! She explained that her oldest son Calvin had been a huge driving force in the writing process.

“Calvin has been ‘co-editor’ throughout this whole process because every time we read the book I would always read it to him and he saw it when it was just on my computer on a word document,” she said.

She added: “It’s fun for everybody to get the copy and read it and just so cool to imagine people reading it to their kids. You’re putting yourself out there and it’s just nice that everyone has liked it so far.”