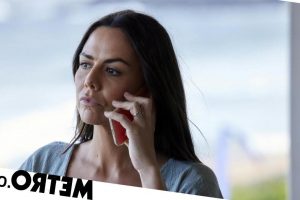 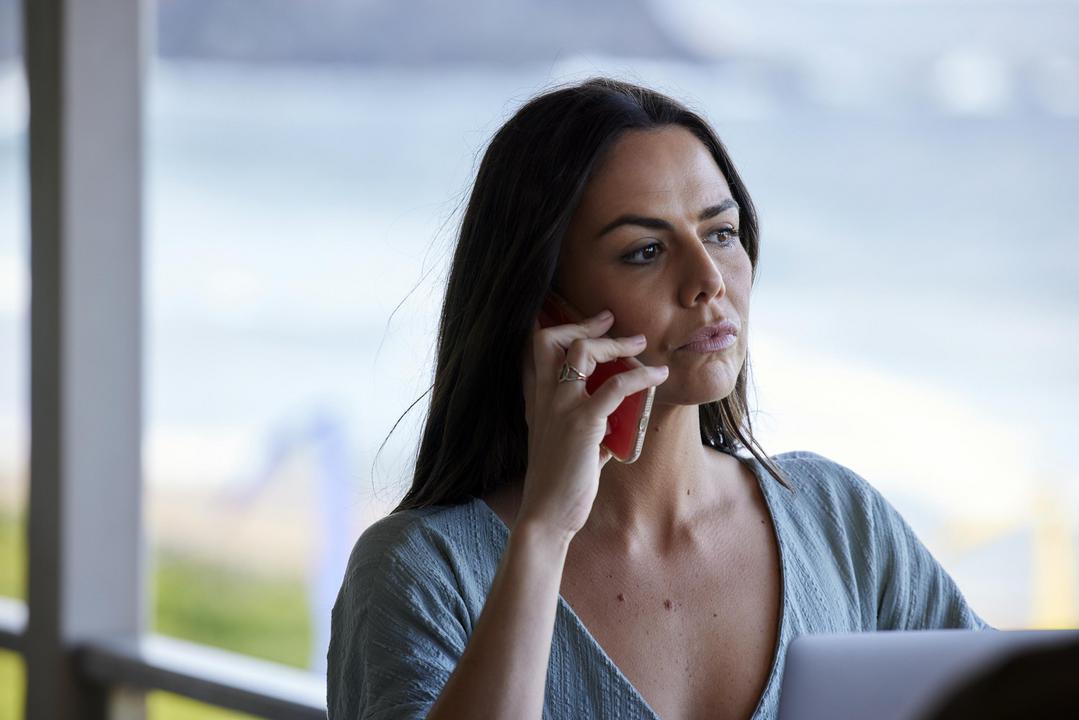 Mackenzie (Emily Weir) has been at a loss after realising Salt is about to go under due to mounting debts – including her insurance company refusing to pay out after the chemical attack. Dean (Patrick O’Connor) tries to help by calling their father, but he is far from

sympathetic and Mackenzie is furious when Rick Booth (Mark Lee) calls her up, offering to buy Salt off her for a ‘reasonable price’.

In the restaurant, Mackenzie is sensitive to anything, so a booking cancellation sets her off. To make matters worse, Ryder (Lukas Radovich) lets slip the fact he showed Salt’s accounts to Dean, and Mackenzie begins to feel she doesn’t have any allies left.

Faced with some harsh realities, Mackenzie realises she has to do more than reduce staff hours – somebody has to go. To Felicity’s (Jacqui Purvis) surprise and dismay, Mackenzie calls her in and says the restaurant operates under a ‘last in, first out’ policy – so she has to let her go.

However, Felicity decides she won’t take this situation lying down and goes back into Salt later, insisting she will continue to work there. A standoff ensues between Felicity and Mackenzie, with the bar manager saying she can work all she likes – but she won’t be getting paid.

When Mackenzie is refused seafood from a supplier, Felicity senses it’s time to take her boss away for a beer and a chat. After discovering the truth about Salt, Felicity says she’s got an idea – exclusive underground poker nights at the restaurant. Mackenzie laughs, then realises Felicity is being serious…