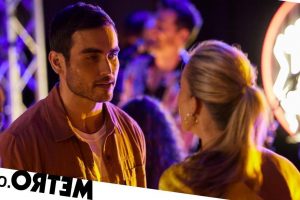 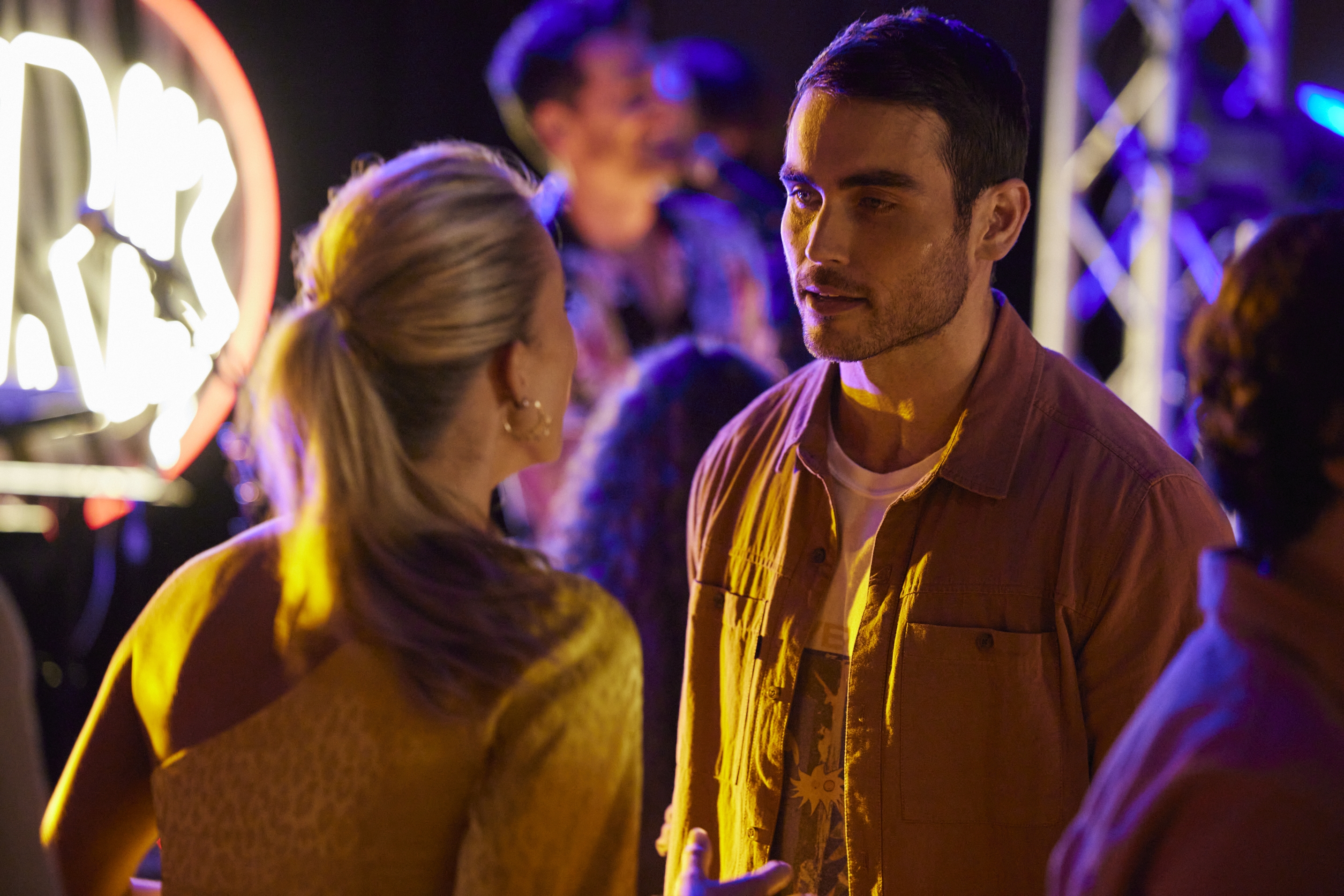 The night of Salt’s big relaunch has arrived, and Felicity (Jacqui Purvis) is nervous as she watches the lighting being set up in the restaurant. She begins to doubt whether she has it in her to be co-owner, especially as she couldn’t even get Lyrik to confirm they can even play the gig. Tane (Ethan Browne) reassures her that if she could handle poker nights, she can manage a totally legal band night. But this doesn’t help Felicity – after all, what if nobody comes?

Felicity fears begin to disappear as the gig kicks off. The guests begin spilling in and soon the crowd has formed to cheer for Lyrik as they perform onstage. The drinks are flowing and the dancefloor is full of energy. Tane is proud of Felicity and she is especially pleased when she sees Cash (Nicholas Cartwright) walk through the doors. However, the off-duty cop is startled when he looks to the stage and sees that Lyrik are performing. Flick is confused – her brother loves this band?

Cash begins to make his escape, clearly uncomfortable, but before he can get out of there Eden (Stephanie Panozzo) spots him and launches herself off the stage, into his arms. The entire crowd looks on and cheers, but Cash is clearly mortified. Felicity is dismayed; why is Cash overreacting to Eden being in town? When the siblings catch up, Cash says he’s concerned what Jasmine (Sam Frost) would think if she finds out another woman jumped on him like that. However, Felicity thinks her brother is being melodramatic – that’s just Eden’s style!

Eden is surprised by Cash’s attitude towards her – he used to be keen on her, and now he doesn’t seem to care at all. Meanwhile, Tane questions if there was a romantic history between the pair. Felicity brushes it off initially, then something clicks in her head and she confronts Eden after the gig. What happened between them? Sheepishly, Eden confesses that she slept with Cash in the past. Felicity is furious – she could have broken Cash’s heart! She warns Eden off and says that he’s got Jasmine now.

However, has Eden listened to Felicity or not? In the morning, Felicity is shocked to see Eden and Cash together as she walks toward the beach. What’s more, the pair are having a long, warm embrace. Alarm bells ring for Felicity – Cash is lonely while Jasmine is away at the farm, and Eden is an old flame. What’s going on between Cash and Eden?