Home » Garden pests calendar: Full guide on when slugs, snails, and more appear in your garden

Garden pests calendar: Full guide on when slugs, snails, and more appear in your garden 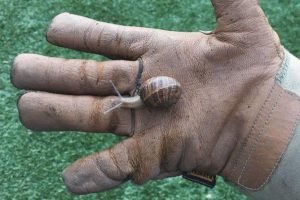 Garden pests explode during the spring when most wildlife propagates to its fullest. A lot of spring’s changes bring stunning scenes and smells, tempting more people into open spaces. But the season also produces many insects likely to push them back indoors, and these appear around different dates.

Both slugs and snails broadly favour warm weather over cold unless it rains.

They travel on slime trails, and high-humidity environments allow them to produce less.

Humidity starts to climb around late spring and lasts until early summer, and snails enjoy 65 percent or more. 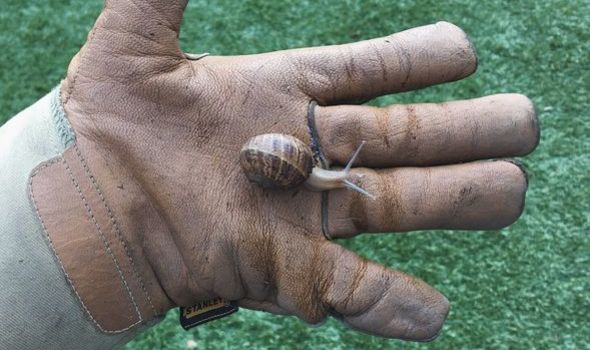 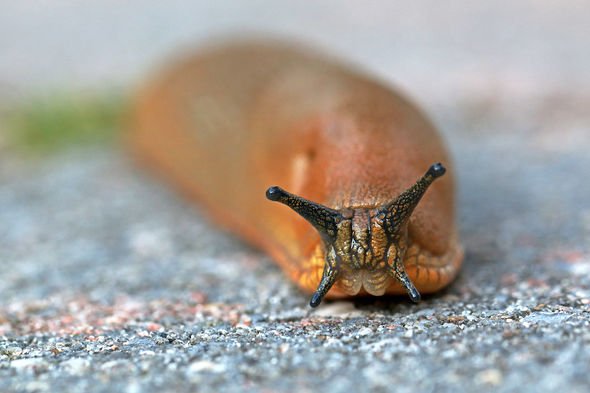 High levels around this benchmark should emerge from June to September.

Slugs also mate between March and June, meaning their numbers will have started increasing around now.

Humidity shifts during the day, increasing in the late hours.

As such, experts recommend gardeners water plants when it plummets in the morning, meaning fewer slugs or snails will emerge and feed on them. 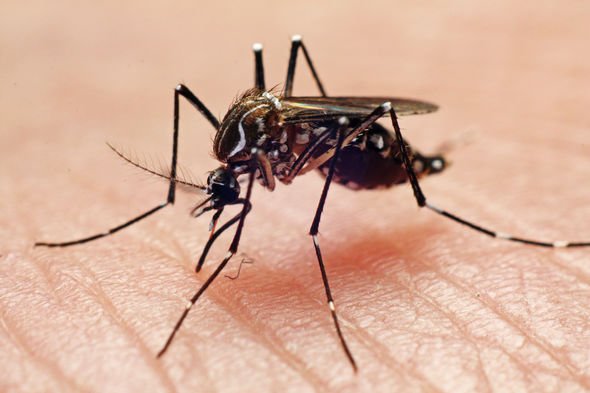 Flies don’t necessarily want to feast on a garden, but significant numbers gathering outside could eventually find their way indoors.

They breed during the summer (June 21 to September 22) and favour the warmest conditions.

Some flies act like snails and prefer to emerge during the most humid times of the day. 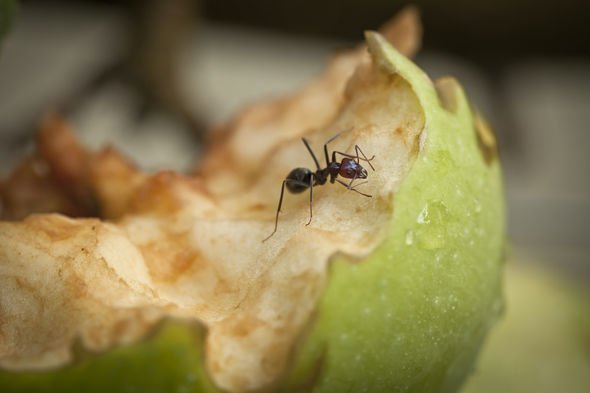 Like flies, mosquitoes tend to pose more of a threat to humans than gardens.

Male mosquitoes don’t bite, and they help pollinate ecosystems, making them beneficial to the local environment.

Nevertheless, their populations grow alongside biting females, which emerge around standing water during the summer months.

Their numbers increase during summer and will see populations venture into people’s homes for food.

People should avoid leaving them feeding opportunities, such as dirty dishes, open bins or food residue on surfaces.