Home » Home and Garden » Home and Away star reveals major death drama: 'This is just the beginning'

Home and Away star reveals major death drama: 'This is just the beginning' 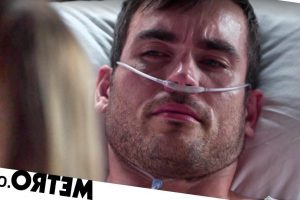 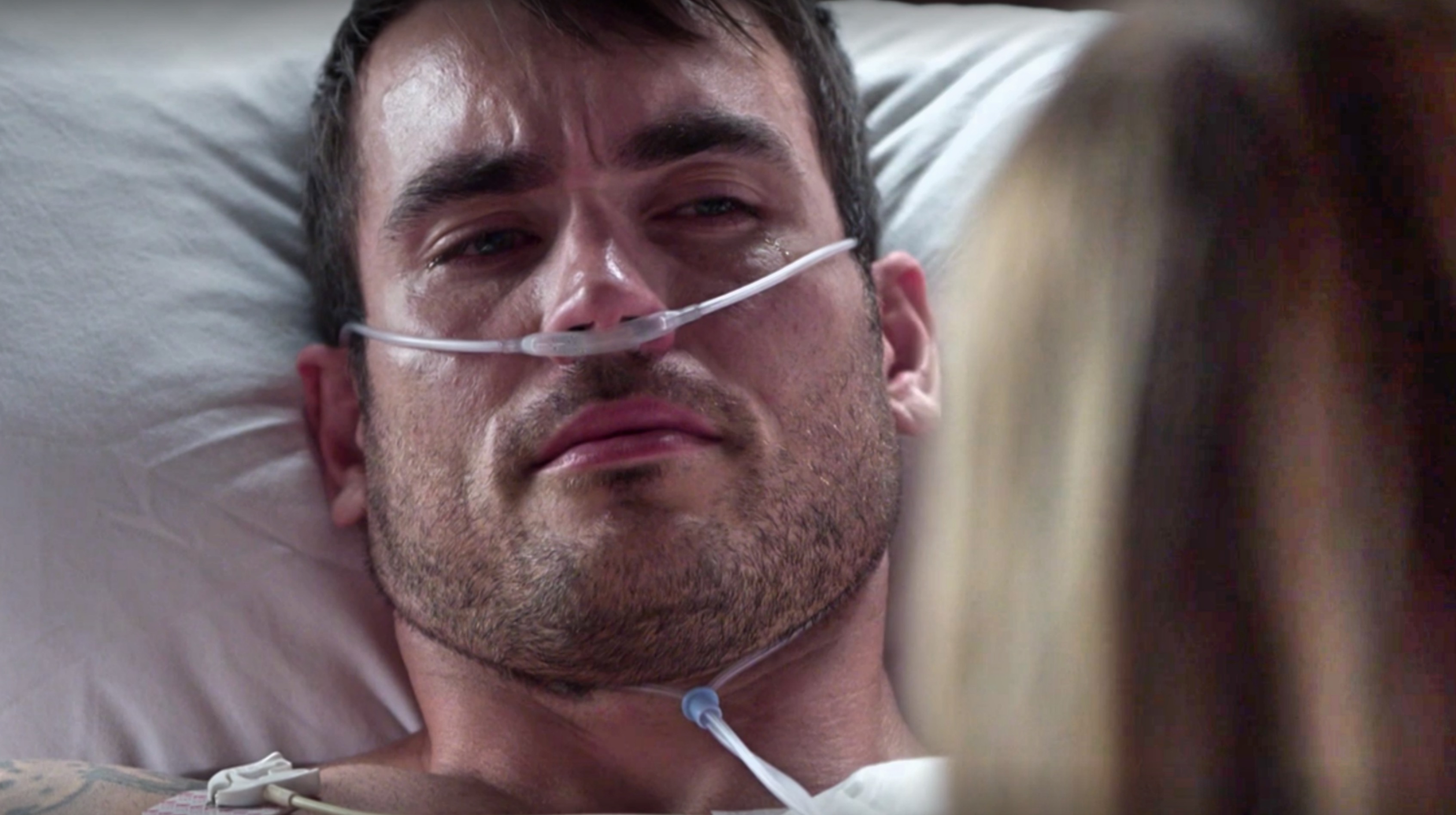 Cash Newman (Nicholas Cartwright) woke from his coma in Home and Away to make a rather shocking discovery, one which left him incredibly upset.

The cop, as fans know, was left fighting for his life earlier this month when a police operation to get the bikies put behind bars went shockingly awry, resulting in him getting shot.

It was touch and go for a while, with Felicity (Jacqui Purvis) and Rose (Kirsty Marillier) fearing that their beloved Cash would die, but against all odds he pulled through, regaining consciousness and waking from his coma.

Cash, however, had no memory of what transpired prior to his hospitalisation, which left Felicity in the awkward position of having to tell him that he was shot by Marty, who died due to injuries sustained amid the showdown.

The policeman struggled to process the news.

‘Cash doesn’t cope with the news of Marty’s death well,’ actor Nicholas Cartwright told Metro.co.uk. ‘It’s the opposite of why he joined the police and it throws his whole career into question.’

‘His state of mind is disbelief. He literally can’t process all the bad things happening to him at once and is very much ready to implode.’

Doctor Bree Cameron (Juliet Godwin) subsequently advised Felicity to give her brother some space while he comes to terms with everything that has taken place.

‘When Cash’s mental state begins to deteriorate he becomes abrasive to those around him,’ Nicholas continued. ‘But Dr Cameron sees through it and continues to treat Cash well. She sees through the pain and sees the mental suffering Cash is in better than anyone else.

With Felicity unable to answer his questions, Cash seeks out colleague Rose, hoping she will provide him with the context he needs to get his head around Marty’s death.

But things ultimately get worse – that is, until Rose decides to let him read the case files, hoping this will give him the closure he needs.

Cash is at the start of a long road to recovery, which Nicholas telling us that viewers should expect more emotional scenes to come.

‘This isn’t the end of the story for Cash, it’s just the beginning,’ said the star. ‘This gets bigger and bigger for Cash and I can’t wait for viewers to see what comes next.’

Home and Away airs weekdays at 1:45pm on Channel 5, with first look episodes airing at 6:30pm on 5Star