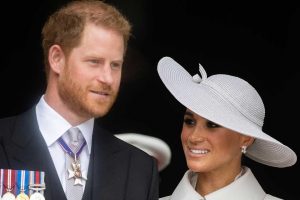 The Duke and Duchess of Sussex may be set to return to the UK to carry out a series of engagements at the beginning of September, but it appears the couple have no plans to return to their former home for any longer.

Meghan has given her strongest hint yet that the couple will never move back to the UK in her recent interview with The Cut, in which she revealed that she had “packed up” their belongings at their Windsor home, Frogmore Cottage, during their visit as part of the Queen‘s Platinum Jubilee celebrations in June.

The former Suits star said it was “surreal” to go back to the home, which they only lived in for a few months before making the decision to step back from royal duties and move to the US in 2020.

RELATED: Meghan Markle’s former homes are nothing like £11m mansion with Prince Harry

Meghan also revealed some of the surprising items she had left behind at the property, including her private journals and “good old IKEA frames” featuring posters of art that she had collected while travelling. 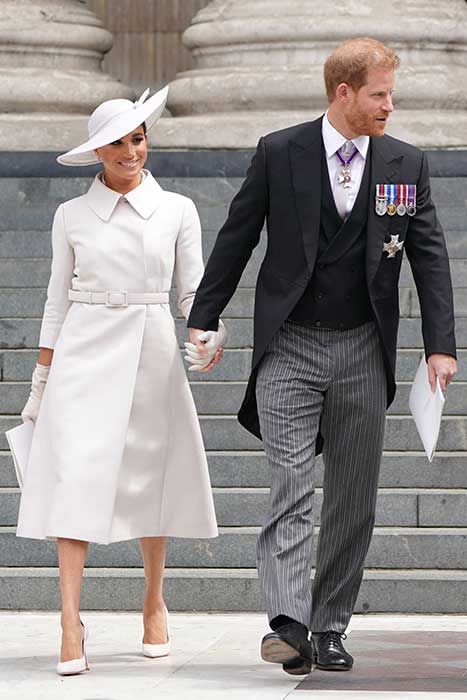 “You go back and you open drawers and you’re like, Oh my gosh. This is what I was writing in my journal there? And here’s all my socks from this time?“ Meghan said, revealing that the blue-and-white linen trousers she was wearing during the interview had been retrieved from the cottage. “They’re like $30 pants from Boden, and I brought them back.”

Other personal items she’d left at their former marital home included everything that had been shipped from her old apartment in Toronto which she had “barely gotten to unpack”, some of which she’ll no doubt have wanted to take back to their new property in Montecito. 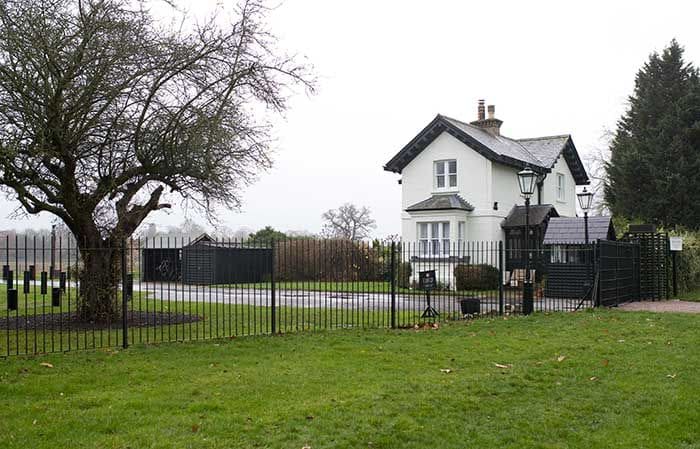 Meghan also took the opportunity to debunk some of the rumours about the couple’s £2.4million upgrades at Frogmore Cottage, denying that there was a yoga studio with a floating floor, a gold or copper bathtub, and a wing for her mother, Doria Ragland, to stay in as speculated.

Prince Harry and Meghan allowed Princess Eugenie and Jack Brooksbank to live in their home following the birth of their son August in 2021. However, the family have since moved out, meaning it is free for the Sussexes to stay in when they return to the UK next week.