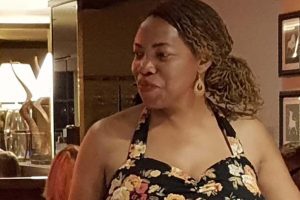 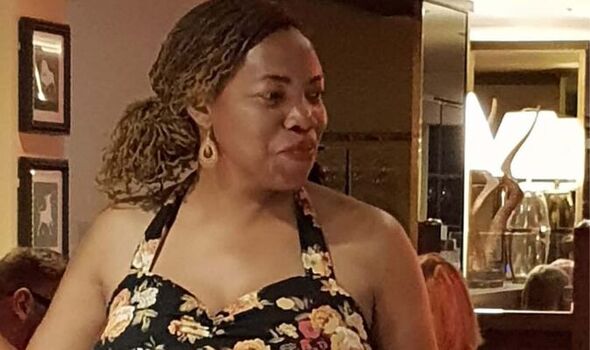 Patricia McCaulsky became worried when she discovered the Japanese knotweed in her garden. The extremely invasive plant which can grow up to 10cm a day in the summer.

Mum-of-three Patricia moved to the property in Croydon, south London, in May 2019 and had no idea what the mystery plant in the garden was. It was only after a friend pointed out that it was Japanese knotweed that she became concerned.

Speaking to My London, Patricia said: “I had to look up what it was. I’d heard of it but didn’t really know what it was. One of the first things I saw was where to get legal support, so I knew it must be something serious.

“It’s put me off using the garden, the plants are like monsters – I don’t want to go anywhere near it. I don’t feel very safe near it, it’s made me think about moving home.”

During the first summer, Patricia and her three teenage children watched as the plant took over their garden. The plants were coming from a Croydon Council-owned property next door.

Patricia sought legal help and was awarded £15,250 in compensation by the authority earlier this year. It also put a long-term treatment plan in place but the mum of three fears the plant will return this summer. 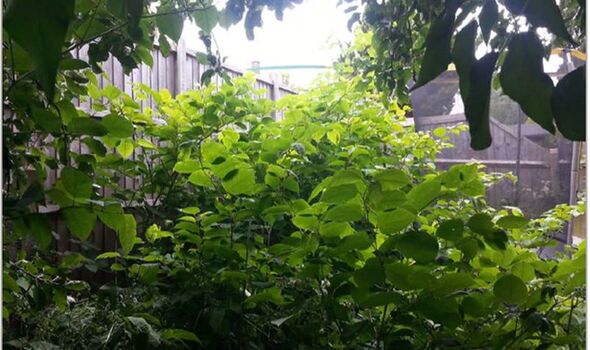 The mum said: “The plant shrunk again in winter, now it’s getting warmer, I’ve just got to hope that the council sticks to the treatment plan and doesn’t let it get out of hand again in the summer. I tried dealing with it myself once and I put the dead stems into a bin bag to be collected. But they just kept growing in the bags even though they appeared to be dead.”

Government guidance says you must stop the plant spreading from your property and you can be prosecuted for causing it to spread into the wild. In serious cases it can cause structural damage to houses.

Mark Montaldo, director of CEL Solicitors which took on Patricia’s case said telltale signs of the invasive plant are red or purple shoots which turn green in the summer and shovel-shaped leaves.

He said: “Japanese knotweed can strike fear into the hearts of homeowners as it has a reputation for being invasive. It grows rapidly and is expensive to treat. It can grow up to seven feet tall, cause damage to properties and be extremely difficult to remove.

A Croydon Council spokesperson apologised for letting the plant spread to neighbouring properties. They said: “Japanese knotweed is invasive, which is why we always try to remove it as swiftly as possible.

“We apologise that knotweed was allowed to spread to a neighbouring home in this case and are working to make sure it is properly removed.”