Home » Home and Garden » Spoilers: Bella and Nikau reunited in New York in Home and Away?

Spoilers: Bella and Nikau reunited in New York in Home and Away? 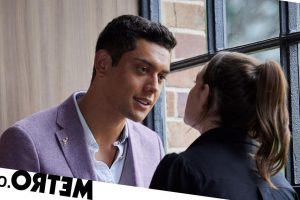 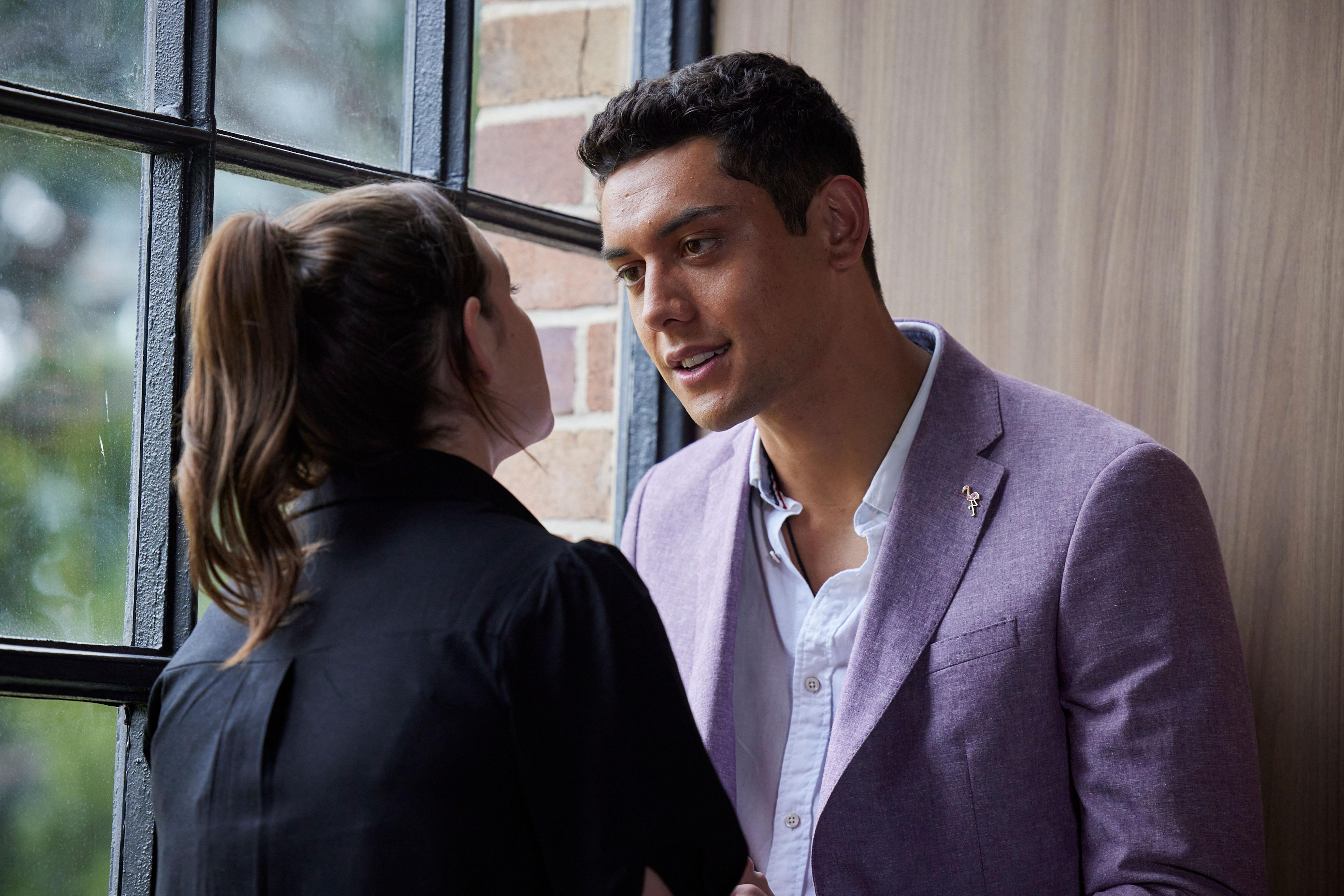 Nikau (Kawakawa Fox-Reo) has recently made the difficult decision to break up with Bella (Courtney Miller) after his family was targeted by a biker gang. In order to keep her safe, he called her as she was preparing to come home and told her to not to bother returning.

Now that the worst of the danger has passed, Nikau’s reality is setting in as he realises he will never see Bella again. After struggling with the shock breakup, Bella decided not to come back to Australia at all and instead to continue pursuing her photography career in New York.

As Nikau watches loved up couples around him – including Tane (Ethan Browne) and Felicity (Jacqui Purvis) in his own home – he decides it’s time to save his relationship and the only way to that is by flying to New York. After all, they’ve been through too much to give up on their love now.

Later, Dean (Patrick O’Connor) sees Nikau begging for a life to the airport. He immediately works out what’s happening and intercepts him. Why is he going to see Bella? He’s protective of her and demands an explanation from Nikau, especially as she’s still recovering from the breakup.

Nikau tells him he’s upset that Bella will no longer answer his calls, and Dean understands why Nikau really broke up with her ever since Felicity told him the truth about the biker gang.

Will Dean give Nikau a ride to the airport so the pair can be reunited in the Big Apple?