Home » Home and Garden » Spoilers: Bob returns to the Bay to win Kirby back in Home and Away

Spoilers: Bob returns to the Bay to win Kirby back in Home and Away 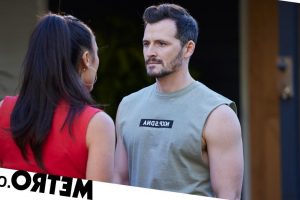 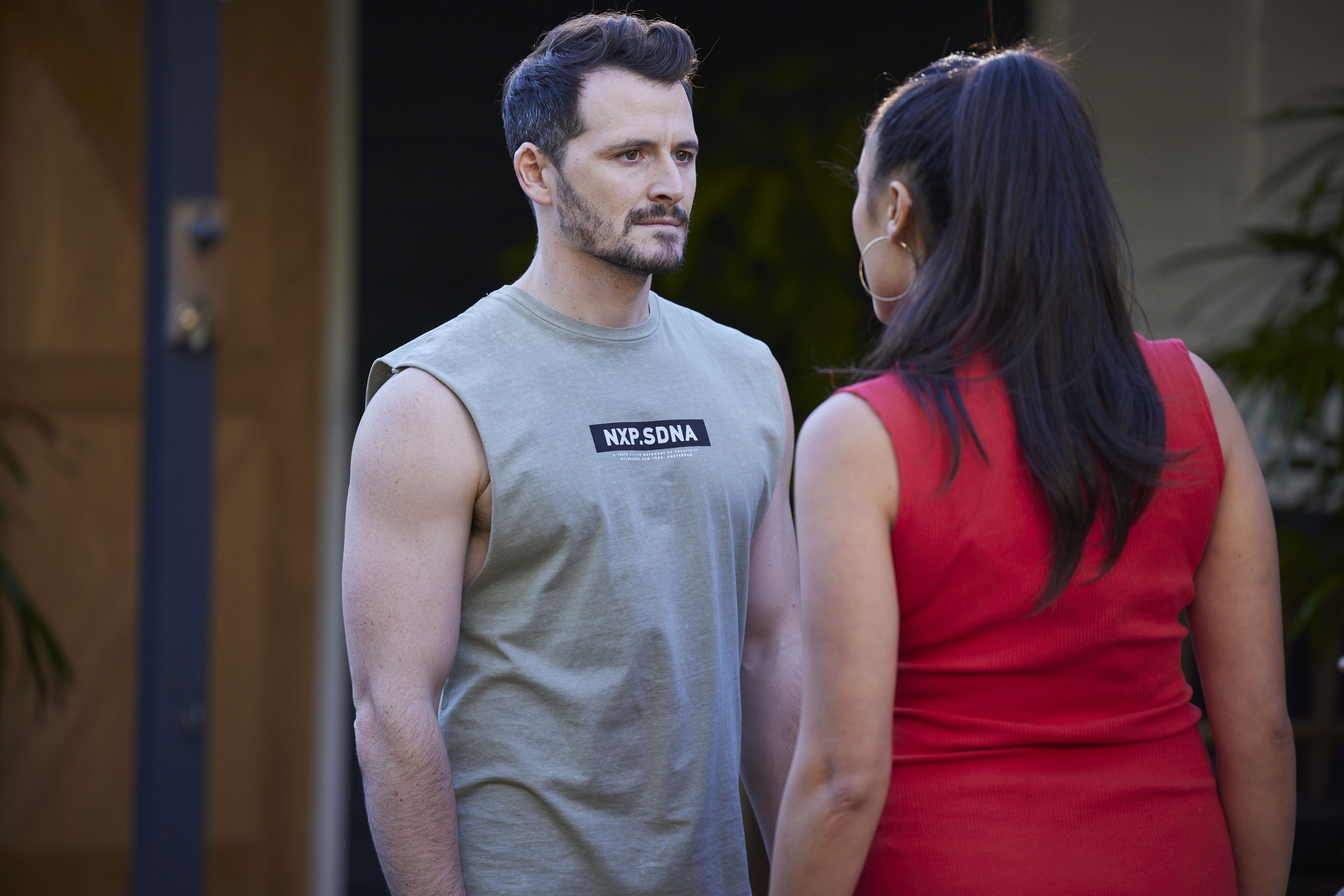 Lyrik is beginning to snowball in popularity after the success of their music video. Theo (Matt Evans) and Kirby (Angelina Thomson) are thrilled to have been invited onto a radio interview, but Theo can’t help feeling nervous.

However, Kirby is reassuring, and they manage to nail the interview. They settle in to celebrate Lyrik’s first song on air, but they are suddenly interrupted by an uninvited guest. Bob (Rob Mallet) is back!

Kirby’s ex, and Lyrik’s former lead singer, is clearly the last person either of them is expecting to see. Bob begins unashamedly complimenting Kirby in front of Theo, but Theo refuses to take the bait. He gives Kirby space to sort out her issues with Bob in private, much as he doesn’t want to leave her alone with him.

Bob congratulates Kirby on Lyrik’s success, but his ego is damaged and he can’t help but slip in a few jibes about Theo. Has she seriously moved on with this guy? Kirby refuses to engage, but Bob is persistent and insists they go and have a drink so they can have that conversation about closure.

Meanwhile, Theo listens to Lyrik’s first single on air alone in the garage. He’s deflated – he should be listening with Kirby, but instead she’s been forced to deal with her ex! Little does he know, Kirby has her hands full – she threatens to walk out on Bob’s egotistical ranting, which forces him to change tactics.

Bob begins begging with her – he regrets leaving Kirby, and wants her back! Kirby is lost for words. Elsewhere, at the garage, Theo is preoccupied as he works, and ends up snapping at John (Shane Withington).

Knowing Theo is distracted, John gets Theo to open up – then warns Theo not to leave his girlfriend alone with a rockstar. Is John right? Will Kirby fall for Bob’s charm again?