Home » Home and Garden » Spoilers: Chloe is smuggled out of Summer Bay forever in Home and Away?

Spoilers: Chloe is smuggled out of Summer Bay forever in Home and Away? 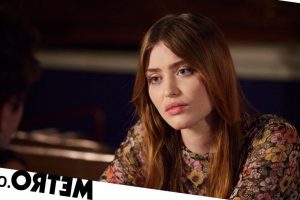 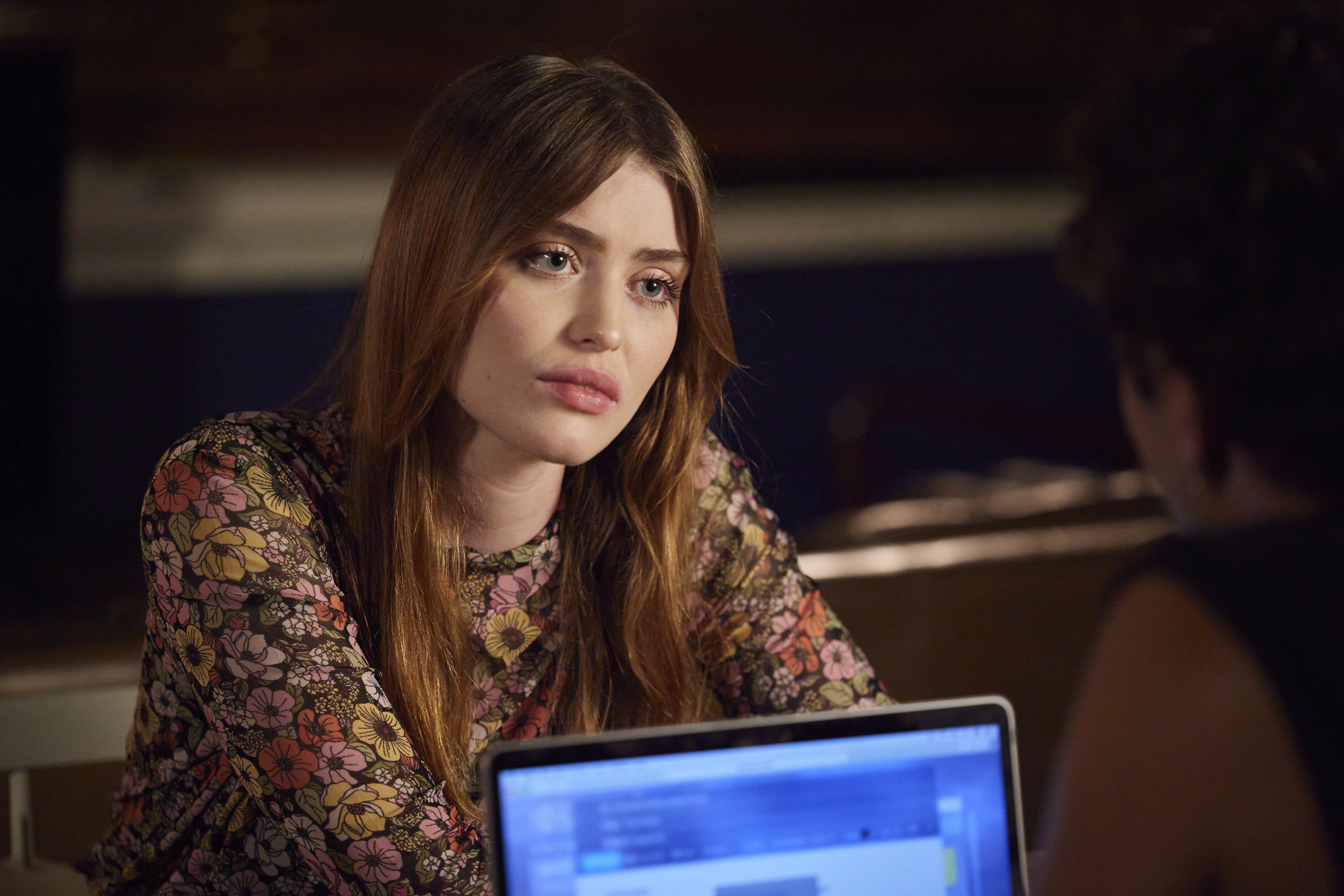 Chloe (Sam Barrett) has been overworked in recent weeks, trying to juggle shifts at the Diner alongside her job in the Gym for Tane (Ethan Browne). However, her life has become a little simpler since Leah (Ada Nicodemou) and Irene (Lynne McGranger) told her to focus on her dreams and let the Diner go.

The situation is about to change all over again after Chloe finally learns why Nikau (Kawakawa Fox-Reo) and Tane have been so cagey and over-protective lately. The bikies have recently upped the stakes in their intimidation tactics, informing Tane they’ll be using the Gym to launder money.

Tex (Lucas Lineham) doesn’t give Tane time to relax as the news sinks in, choosing instead to continue hovering around the Parata family. Tane becomes desperate and offers the gang more than what he owes, but they’ve changed their minds – they’ve decided the Gym is worth more to them as a base for their laundering business.

In an effort to drive the point home, Tex tells Tane that Chloe will come to harm if he refuses. Tane and Nikau are then stalked by the gang on their bikies, making it clear they’re not messing around. This development forces the men to take action, and Chloe is suddenly smuggled, terrified, to a nearby motel.

Tane tells her that she is in danger and needs to get on a plane to New Zealand immediately. What’s more, she needs to call Theo (Matt Evans) and tell him she won’t be able to see him for a while – or he could be in danger too.

Overwhelmed, Chloe locks herself into the bathroom. What does this mean for her future – and her relationship with Theo?