Home » Home and Garden » Spoilers: Chloe leaves the Bay with Mia in Home and Away?

Spoilers: Chloe leaves the Bay with Mia in Home and Away? 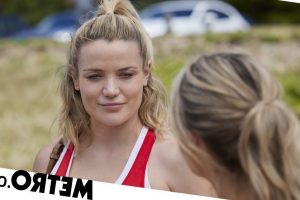 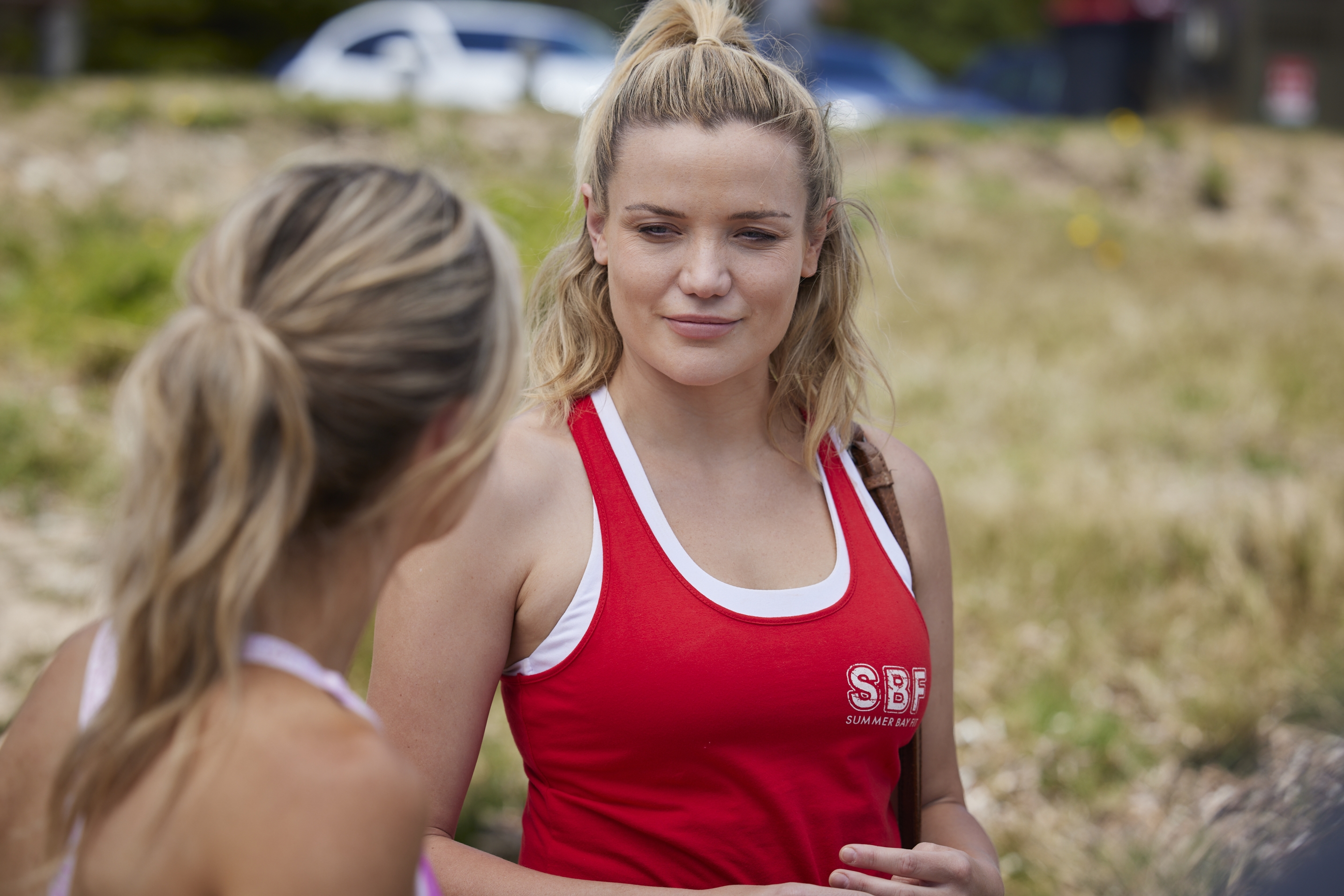 Mia’s (Anna Samson) grieving process is far from over as she is still reeling from losing Ari (Rob Kipa-Williams) to an aggressive, fast-acting cancer that saw him pass away just hours after they got married. She has been sleepwalking night after night, with Tane (Ethan Browne) staying up to make sure she doesn’t get herself in danger while she’s unconscious.

The morning after her latest sleepwalking episode, Mia is apologetic and fears she is getting in the way of Tane and Felicity’s (Jacqui Purvis) relationship. She begins to suspect she’s not as recovered as she thought. Later, when Tane and Felicity are talking, Felicity says she knows the signs of a breakdown – and Mia could benefit from some professional help.

Almost confirming Felicity’s suspicions, Tane gets a call from Ziggy (Sophie Dillman) saying that Mia has kicked everyone out of the gym so she can lock herself into the office. Tane rushes to the gym to see Mia slumped against the office wall. She initially tries to brush it off, but then she becomes more vulnerable and confesses that she fears she’s losing her mind.

Tane suggests that Mia talks to a professional, but Mia immediately bristles at the idea and says what she needs is her family to get her through it. She goes for a walk and ends up staring out at the ocean. Jasmine (Sam Frost) comes running along the beach and stops to talk, knowing all too well what Mia is going through after her experience losing Robbo (Jake Ryan).

Jasmine says that she needed to leave Summer Bay for a while to escape the memories, and Mia is grateful to speak with someone who understands. Later, Mia has a renewed sense of purpose and she asks Tane to talk. Sitting him down, she gives him the news – she’s leaving the Bay for good, and she’s taking Chloe (Sam Barrett) with her…