Home » Home and Garden » Spoilers: Jasmine to find new love with a new arrival in Home and Away?

Spoilers: Jasmine to find new love with a new arrival in Home and Away? 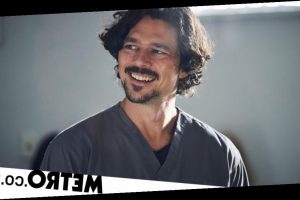 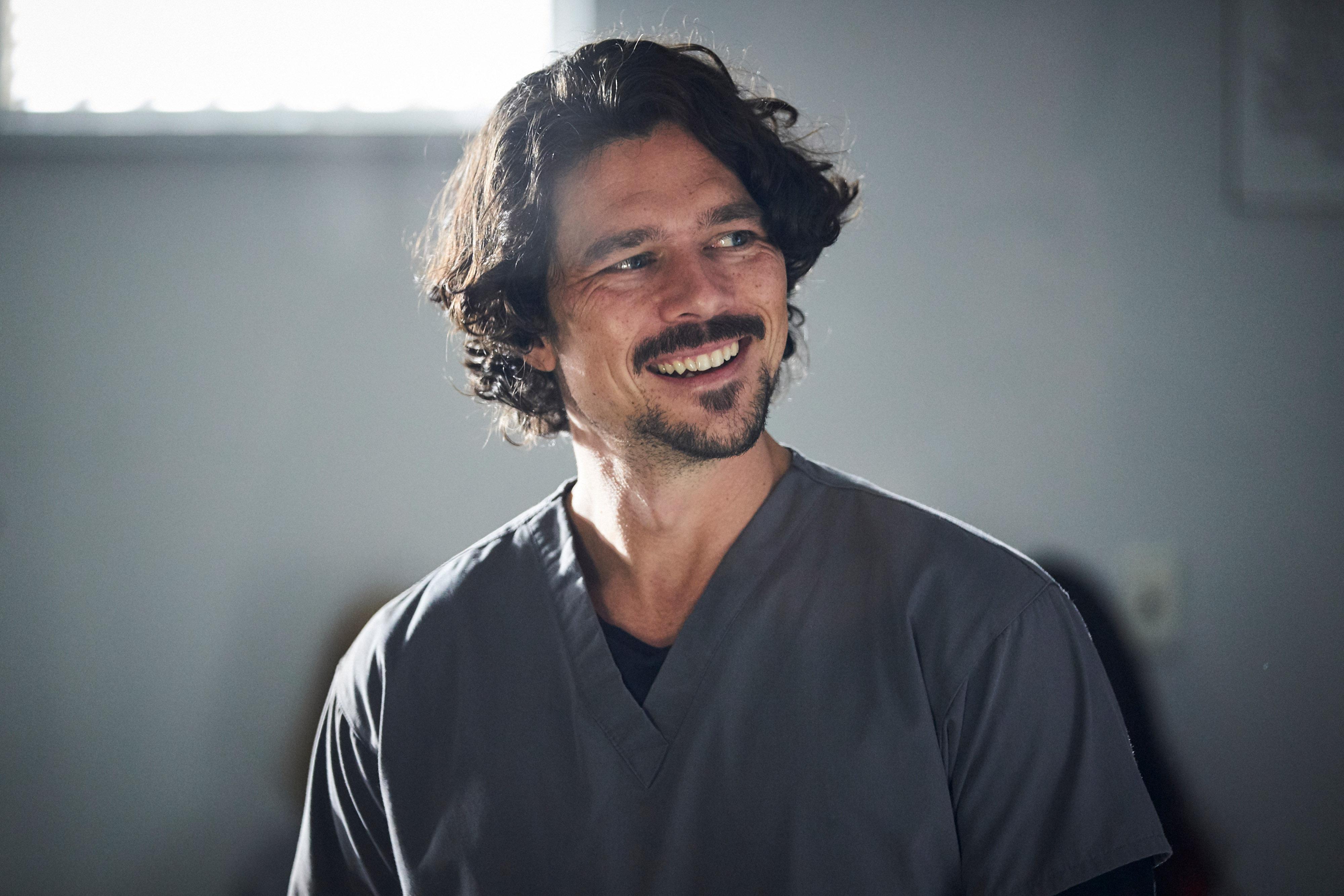 Jasmine (Sam Frost) has had a rocky year in the aftermath of her husband Robbo’s (Jake Ryan) death, just a few months after their wedding. While the trauma of her time under witness protection – which included being kidnapped by the guys after Robbo – is now healing, she’s only just moving forward from her grief over Robbo’s passing.

Her most recent plans had involved asking Colby (Tim Franklin) to be the donor for an IVF baby, as she was ready to begin a family of her own. However, she was left stunned along with most of the Bay after Angelo (Luke Jacobz) showed up in the Diner to arrest Colby for Ross Nixon’s (Justin Rosniak) murder.

Jasmine is now left confused over whether she should visit Colby in prison. How can she reconcile the friend Robbo told to watch over her as he lay on his deathbed with hospital, with the man who was capable of murder? However, a talk with Irene (Lynne McGranger) – and a little reverse psychology – results in Jasmine deciding to make the trip.

Disoriented by the strict prison system, Jasmine is surprised to see a familiar face – her old friend Lewis (Luke Arnold), who she studied nursing with. He is pleased to see her, and suggests they meet later for a drink in Salt after her visit is over.

That night, the pair share stories from the time which has gone by since they last talked. Jasmine asks how his partner Anna is, and is shocked to learn she died in a car accident. She then opens up about how Robbo died in the same way. As their bond deepens, could this be the start of something new for Jasmine?