Home » Home and Garden » Spoilers: Logan passes out after huge row with Mackenzie in Home and Away

Spoilers: Logan passes out after huge row with Mackenzie in Home and Away 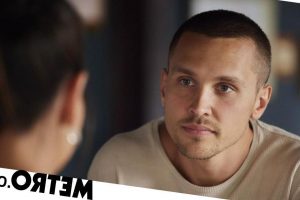 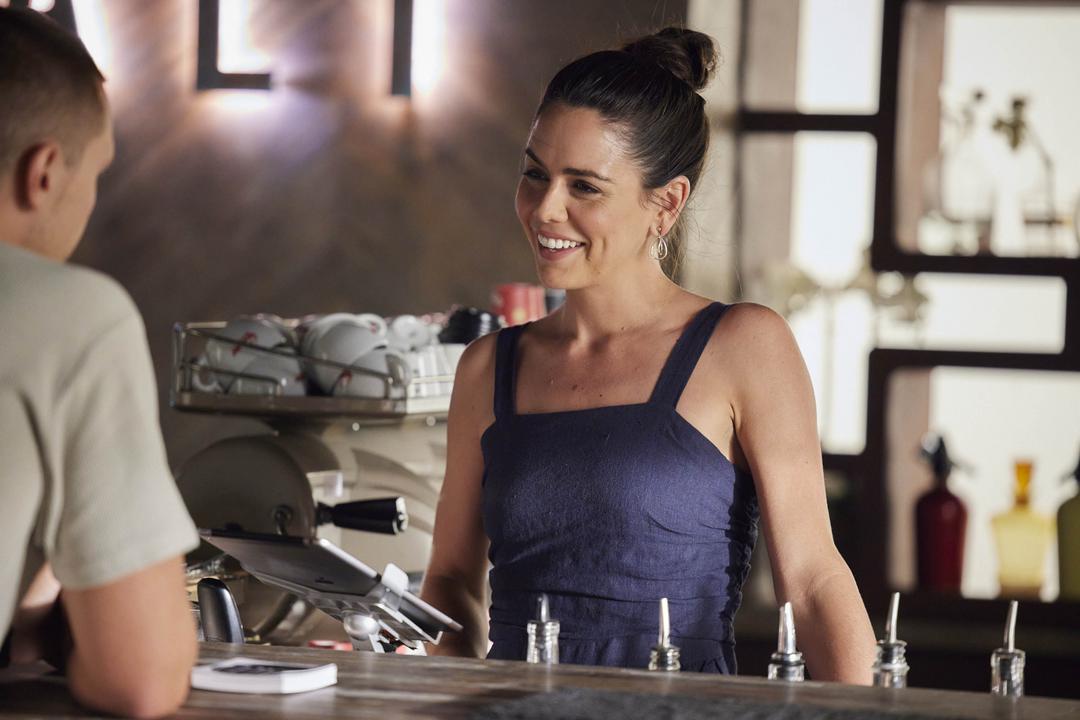 Mackenzie (Emily Weir) has recently rejected Logan (Harley Bonner) after he asked her out in Salt, saying she isn’t yet ready for dating. She defends her decision to Ziggy (Sophie Dillman), saying she simply doesn’t need more drama in her life.

However, Ziggy points out a detail that Mack missed – Logan left his number on a coaster, along with a message to call him if she changes her mind.

Ziggy believes Mackenzie and Logan would be great together, but Mack continues to refuse the potential romance and asks Ziggy to drop it. However, Ziggy’s stubborn nature comes out and she commandeers Mackenzie’s phone while her attention is diverted.

Although Dean (Patrick O’Connor) tries to stop her, Ziggy sends Logan a message as Mackenzie, which leads to him calling her as she leaves the hospital. Furious, Mack tells Ziggy off for interfering in her love life – she just had to go through a very awkward phone call with the new doctor.

After some thought, and a chat with Dean, Mackenzie decides to stop being afraid of love and leaves an awkward voicemail for Logan. Her anxiety rises as she doesn’t hear back from him, and it quickly turns to anger as she becomes convinced he’s playing games with her.

Dean tries to convince Mack that Logan is a good guy, but she refuses to believe him and when they bump into each other in the hospital she begins having a go at him.

However, when she waits for him to respond, he sways and passes out on the floor, much to her horror…