Home » Home and Garden » Spoilers: Mackenzie loses Salt after a violent attack in Home and Away?

Spoilers: Mackenzie loses Salt after a violent attack in Home and Away? 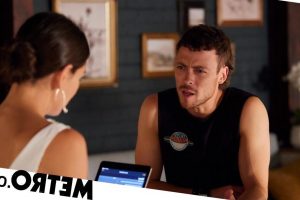 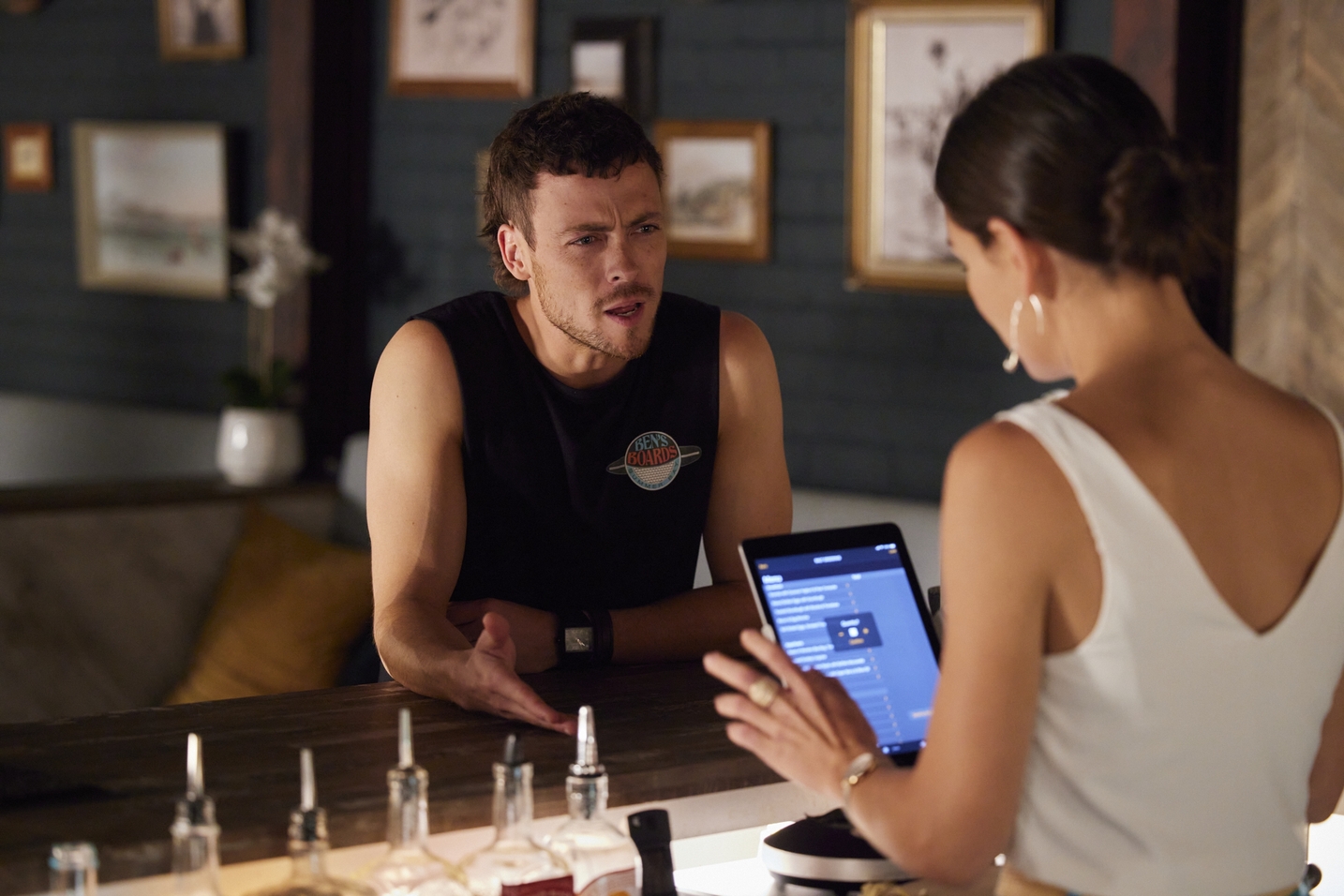 Mackenzie (Emily Weir) has been left content with the results of her latest poker night, but her debt troubles are far from over as John (Shane Withington) enters Salt flustered and tells her that the rent hasn’t been paid in two months. Mackenzie is breezy and says it’s an accounting error, but behind the scenes it’s clear her finances are still bad.

What’s more, the pressure is on for the poker nights to continue – with player Nathan (Ryan Panizza) doing his best to persuade her – but Mackenzie is determined to find other options. She calls up the bank and asks for a loan, but she is swiftly shut down. Her stress heightens as John continues to pester her for rent.

Nathan also keeps walking into Salt, promising big event success and big spenders. Mackenzie does her best to shut him down, but then he changes tack and says he lost a lot of money at the last event which wasn’t his. Can’t she help him out by holding another event so he can win all the money back?

John starts up the nagging again, but Mackenzie keeps him pacified with free meals. Dean (Patrick O’Connor) overhears the conversation and tells her that free dinners aren’t going to cut it for long. However, Mackenzie has bigger problems to worry about as she cashes up for the night – only to be interrupted by Nathan staggering in, covered in blood…

He says that the people whose money he gambled attacked him as a warning, and begs Mackenzie for help to bail him out. Mackenzie is left with an impossible decision to make – should she help Nathan and get into more debt?

To make matters worse, John has had enough in the morning and says he has to report her to the board committee.

Will Mackenzie’s flirting with danger end up costing her the restaurant?