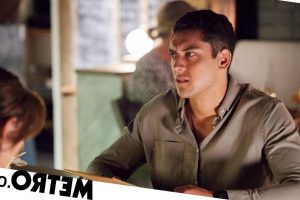 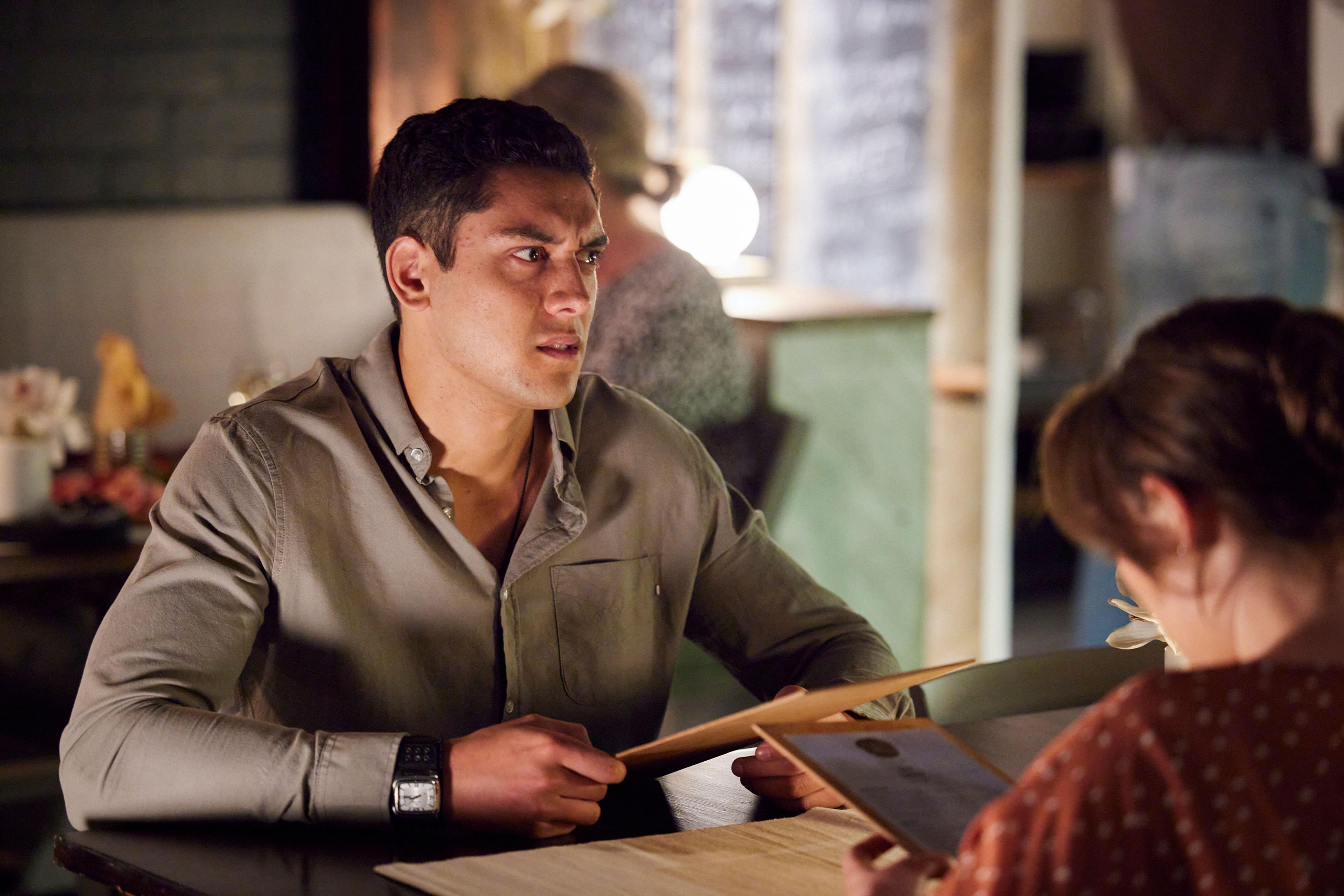 Nikau (Kawakawa Fox-Reo) has been struggling by himself since Bella (Courtney Miller) made the difficult decision to go without him to New York with Emmett (JR Reyne) for three months and pursue her dream of making it big in the photography world. As the weeks go by and their long-distance phone calls become less frequent, he finds it harder to live in a house with two loved-up couples.

His lifeguard work has kept him motivated, and a recent incident resulted in him saving the life of newcomer Naomi’s (Jamaica Vaughan) sister. Feeling indebted to Nikau, Naomi took him out for a thank-you lunch the next day and the two found that they had a lot in common. John (Shane Withington) is pleased with the development, reasoning that Nikau will be too distracted now to consider jetting off to New York so he can be with Bella.

When Nikau is out on another rescue, he steps on something sharp in the ocean and disregards it. However, when John sees the wound on his foot he immediately realises the young lifeguard has stepped on a sea urchin. To Nikau’s annoyance, John insists they have to go to the hospital right away.

Upon arrival, Nikau is surprised to see Naomi there in a nurses’ uniform. She reveals she is an agency nurse and begins assessing Nikau’s wound. His condition quickly deteriorates, but her jokes and light mood lift his spirits. When an X-Ray reveals there is still a section of sea urchin spine lodged in his foot, she tells him he will need surgery, but that she’ll be by his side the whole time.

After the surgery, she places him on antibiotics and stays by his side all night, falling asleep in her chair at 3am. A few hours later, Nikau wakes her up with coffee and they easily pick up their conversation. John comes to pick Nikau up and it’s clear he and Naomi have formed a stronger bond….