Home » Home and Garden » Spoilers: Surprise romance for Theo and Kirby in Home and Away?

Spoilers: Surprise romance for Theo and Kirby in Home and Away? 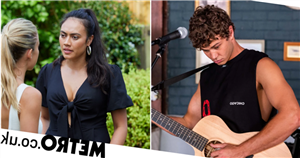 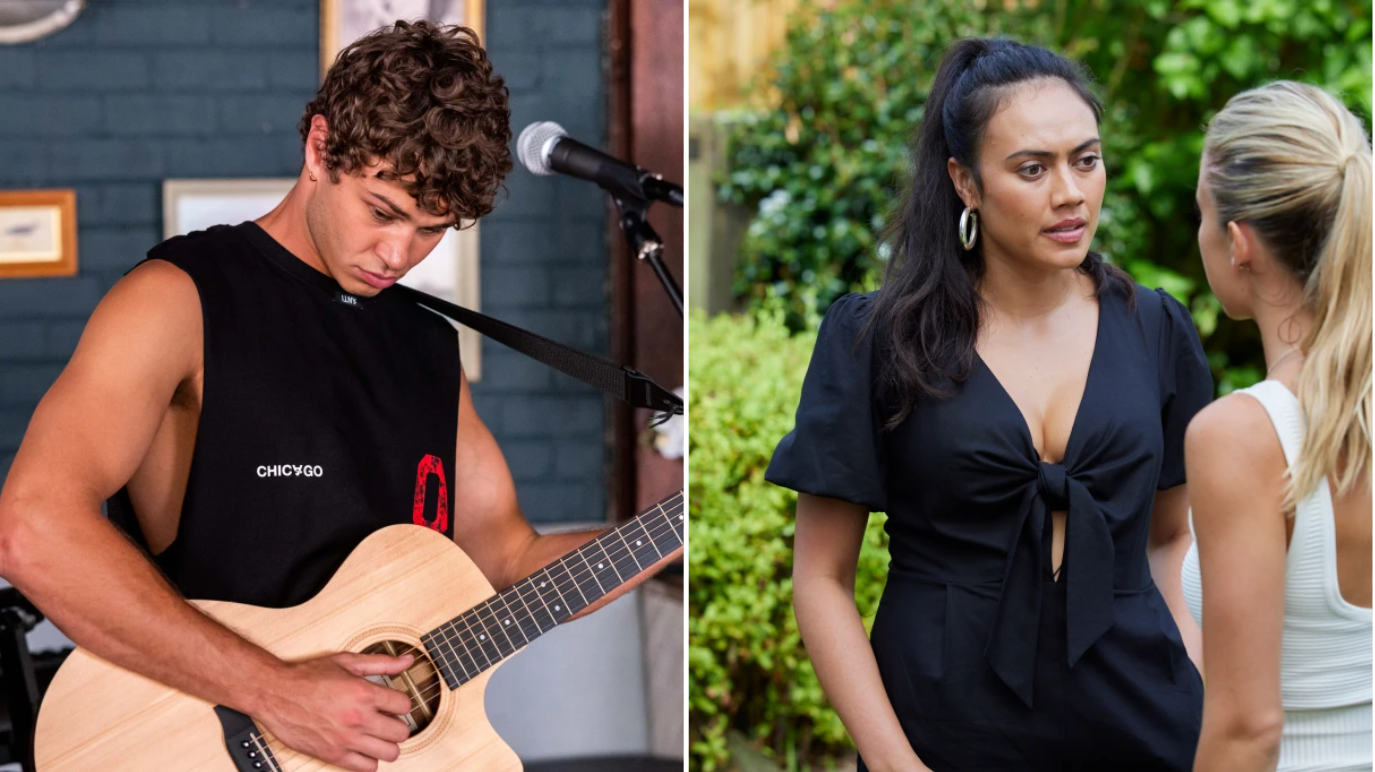 Theo (Matt Evans) has been overjoyed to discover he’s made it into Lyrik as the band’s new lead singer, but he’s surprised and hurt to suddenly discover Chloe (Sam Barratt) isn’t around to celebrate with him.

Although viewers have seen Tane (Ethan Browne) and Nikau (Kawakawa Fox-Reo) sending Chloe off to New Zealand for her own safety, Theo thinks Chloe is dealing with a sudden family issue and doesn’t have time for him at the moment.

On the night of his first gig, he’s looking out for his girlfriend, but she’s nowhere to be seen. The rest of the band gets nervous as they wait for him on stage – will he make it in time or will Chloe’s absence be enough to put him off going in front of the crowd?

To make matters worse, Justin (James Stewart) delivers Theo a tough truth – balancing his mechanic apprenticeship with the band may be too much for him. Kirby (Angelina Thomson) gives Theo some advice after revealing she had to choose between medicine and music – he should give music a real shot before he gives up on it.

Later, Theo and Kirby are setting up for band rehearsal when Chloe finally calls. However, Theo isn’t expecting what happens next – she tells him they’re over. He’s left reeling, and Kirby asks if he wants space. However, Theo asks if she can stay, and she suggests channelling his pain into his music.

The pair begin writing a new song together, and it’s clear Theo is following his calling as he effortlessly harmonies with Kirby. When the pair finish their session, it’s clear there’s a spark between them. Is a new romance on the horizon?