Home » Home and Garden » Spoilers: Will Mia be hit by a car as she sleepwalks in Home and Away?

Spoilers: Will Mia be hit by a car as she sleepwalks in Home and Away? 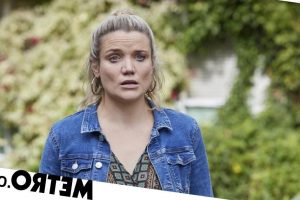 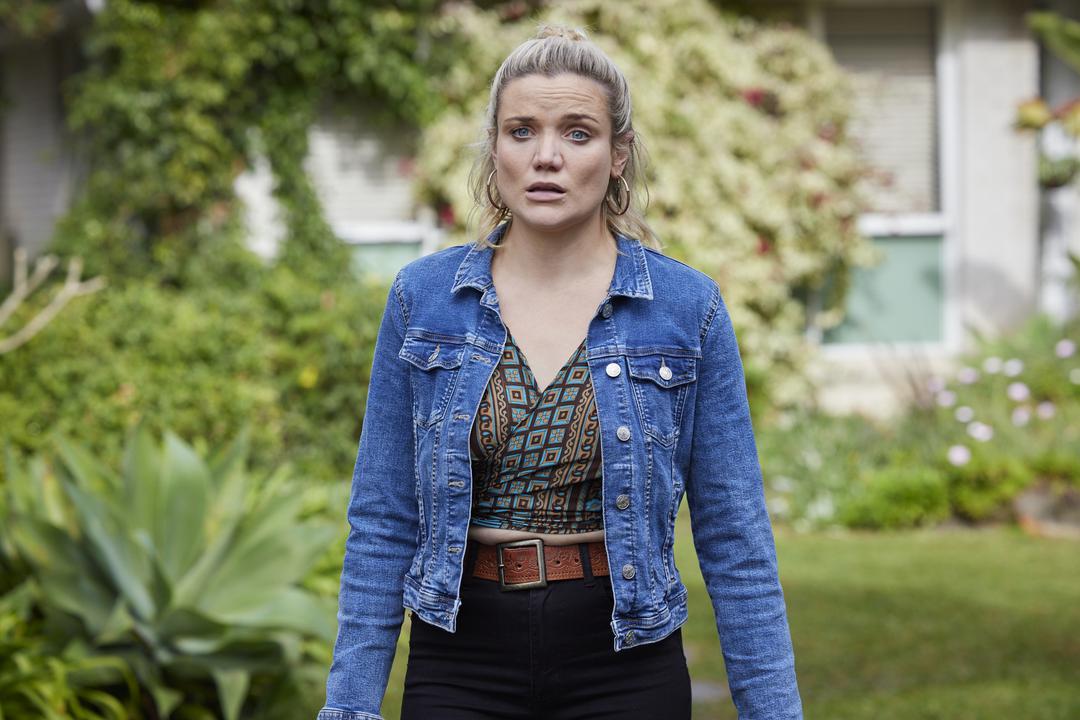 Mia (Anna Samson) and Chloe (Sam Barrett) have been struggling in different ways in the aftermath of Ari’s (Rob Kipa-Williams) death. Chloe has been clinging to Bella (Courtney Miller), spending as much time as possible at the Farm House and using emotional blackmail whenever Bella indicates she wants some time to herself or with her boyfriend.

Meanwhile, Tane (Ethan Browne) has become increasingly concerned for Mia after she has said she’s getting on with her life, but after restless nights and nightmares, she begins sleepwalking one evening, startling Tane when he finds her missing and worrying him when he sees her wandering through the Bay in her pyjamas.

Bella eventually convinces Chloe to go back home and face her family, and when she does she reunites with Mia. Chloe admits she is struggling to deal with Ari’s death, and Mia suggests she makes some effort towards getting back to her normal life – such as trying out some shifts at the Diner again.

Chloe is reluctant but agrees to do it for her mum’s sake. Meanwhile, Mia defends her daughter to Bella and Nikau – she is really struggling, and they need to be patient with her. However, the couple is beginning to lose patience and wonder if they’ll ever get their own lives back.

As Chloe heads off to the Diner, Mia also goes to the gym and does her best to convince Tane she is simply moving on with her life. But Tane isn’t convinced that’s the end of it, and he’s right as day turns to night and Mia begins sleepwalking again. However, this time she isn’t sticking to the footpath and begins walking into oncoming traffic…will Tane realise she’s gone and find her in time, or are the Paratas due for more heartbreak?