Home » Tane to discover Dean’s role in Ross’ murder in Home and Away?

Tane to discover Dean’s role in Ross’ murder in Home and Away? 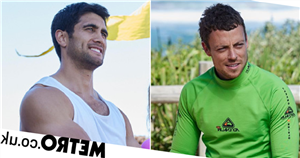 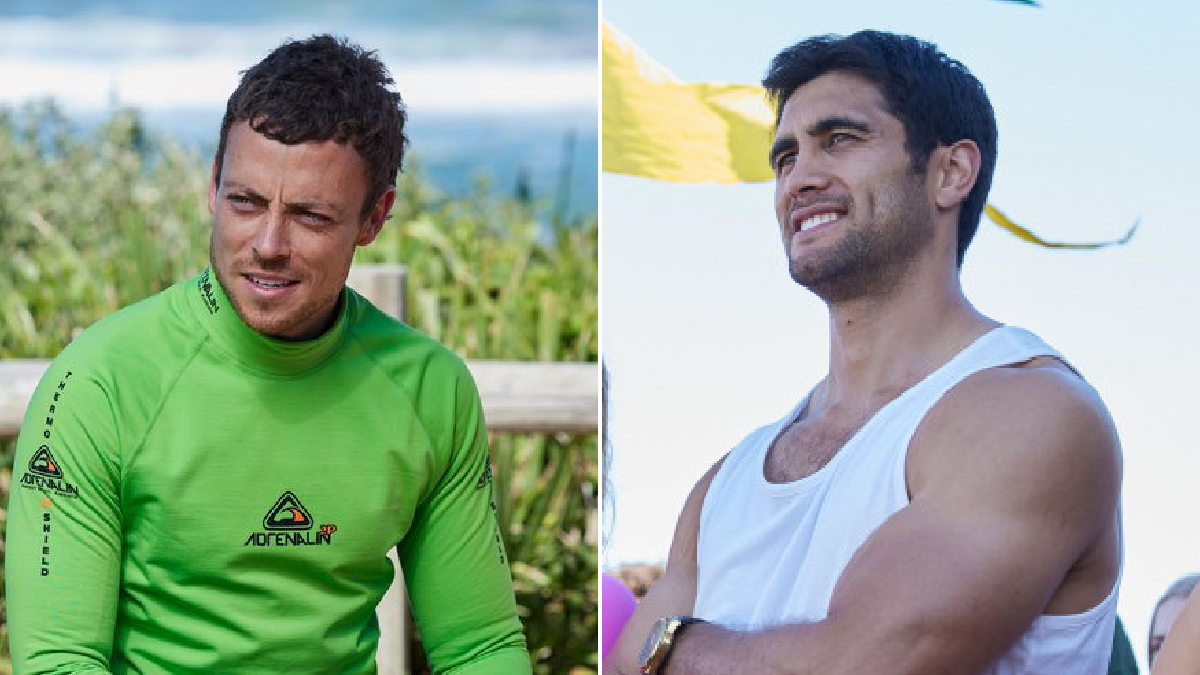 The day of the surf competition arrives, and Dean (Patrick O’Connor) is feeling the pressure to win so he can take Jai (River Jarvis) to Movie World. While Jai cheers him on from the sidelines, Amber (Madeleine Jevic) silently worries about the future of her relationship.

Not too long before, during a heart to heart with Mackenzie (Emily Weir), Amber had been introduced to the idea that she might be second best to Ziggy (Sophie Dillman). Mac, bitter from her own recent bad luck, had said she was second place for Ari (Rob Kipa-Williams) and nobody should settle for that.

Later, when Ziggy prepares for her turn in the waves, she says it’s great to see Dean back in the water as they’d always been planning to go to competitions together. Amber’s worries rise, and reach their peak when Ziggy and Dean are crowned the winners.

Amber catches up with Tane (Ethan Browne) and they joke about the fact neither of them are players anymore. Tane is lighthearted and says he and Ziggy are solid. However, Amber’s concerns grow further when she offers to attend competitions with him like he planned with Ziggy – and he laughs her away, saying she doesn’t even surf.

Dean is called up to take photos alongside Ziggy as the winners, and Amber asks Tane if he really believes his relationship with Ziggy is solid. Watching Ziggy and Dean together, Tane frowns and later confronts Ziggy, blurting out the question – why aren’t she and Dean still together?

Ziggy is knocked for six – will she have to confess to Dean’s role in Ross’ murder as the reason for their breakup in order to keep her new relationship?