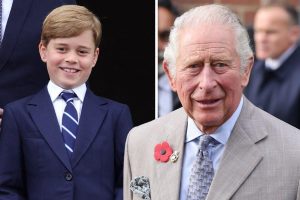 Prince Charles is perhaps the most enthusiastic gardener in the Royal Family and he takes an enormous interest in the great outdoors. Charles is clearly keen to pass on his love of the environment to his grandson Prince George, as he has implemented several changes to his gardens across the UK to allow George plenty of space to play with his siblings Princess Charlotte and Prince Louis. Here are just three of the ways Charles has transformed his gardens for his grandchildren.

Prince Charles has been outspoken over the years about his wish to preserve the environment for his grandchildren.

Last year, Charles took part in the Queen’s Green Canopy initiative for the Jubilee by planting some trees himself at the Balmoral Cricket Pavilion.

The future King has also spoken of how he planted trees with Prince George at Highgrove when he was younger, in the hopes that they will hold his interest as they grow taller. 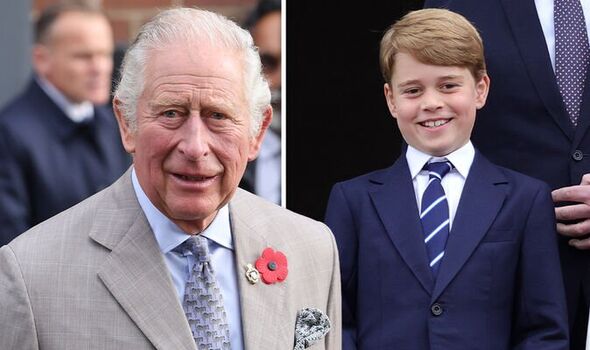 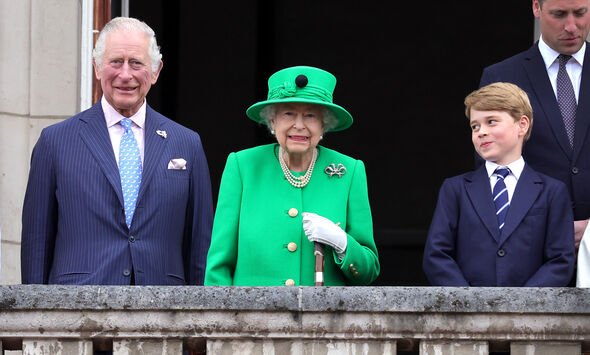 Charles once said to BBC Radio 4: “The most important thing is I got him [George] planting a tree or two here, so we planted it together and shovelled in the earth.

“That’s the way I think, when you are very small, and then each time they come you say, ‘Do you see how much the tree has grown?’, or whatever, and you hope that they take an interest.”

Famed for being a doting grandfather, Prince Charles transformed an “empty field” into beautiful woodland in honour of his first grandchild’s birth.

The patch of greenery is located on the Birkhall Estate in Balmoral, Aberdeenshire. 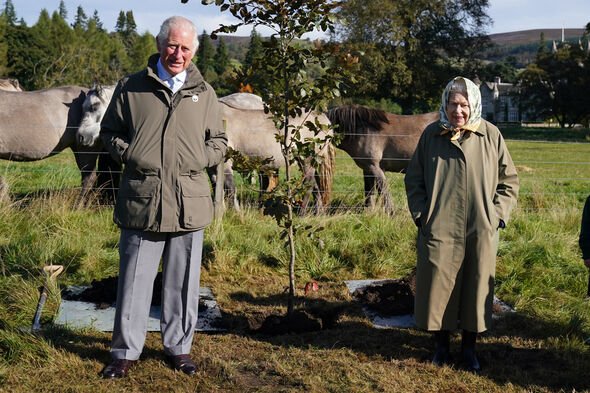 He once told the BBC: “This was a rather empty field that the farm didn’t need anymore.

“The great thing was, I managed to plant it the same year that my grandson was born, the eldest, George.

“So, I thought I’d call it Prince George’s Wood.

“I just hope he appreciates it one day.”

DON’T MISS:
‘Game-changer’: How to get the best from your greenhouse [INSIGHT]
Hosepipe ban: 5 ‘non-essential’ water uses that could see you fined [EXPLAINER]
Kate and William genius Palace privacy hack to prevent fans’ prying [ANALYSIS] 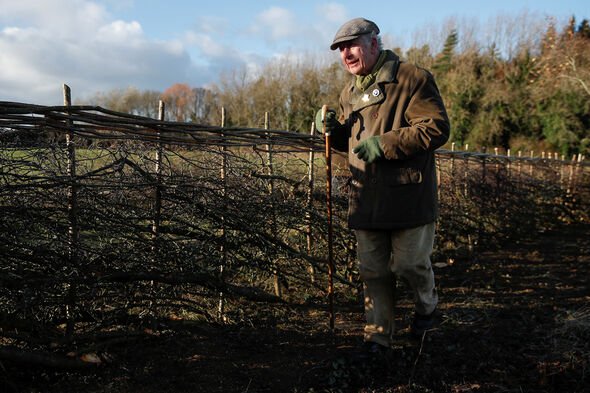 Prince William and Prince Harry made good use of the treehouse at their father’s country home of Highgrove House as a child.

But a few years after the birth of Prince George in 2013, Prince Charles ensured the house was renovated for the next generation of royal children.