TheCannes Film Festival attracts some of the world’s most famous actors each year, who attend glitzy premieres and A-list parties fuelled by plenty of Champagne.

As a year-round destination for yachts, the festival, which takes place at the Palais des Festivals in Cannes, France from May 14 to May 25, also brings in some of the world’s most impressive — and expensive — vessels.

Forbes is yacht-spotting live from Cannes, readily updating a list of of more than 50 super-rich yacht owners who have descended on the Côte d’Azur for the festival.

Read more: A former flight attendant says these are the 2 worst things passengers can do

The vessels on the list include those which have been spotted in Monte Carlo, Cap d’Antibes, Marseilles, La Ciotat, and St. Tropez.

We’ve rounded up some of the most impressive billionaire yachts that have been spotted at the Cannes Film Festival so far this year, ranked in ascending order by estimated cost or value. 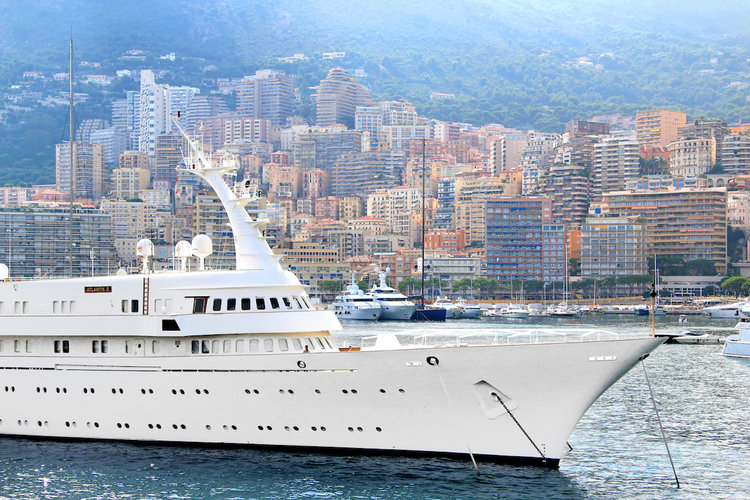 Owned by the family of shipping magnate Stavros Niarchos, this 380-foot yacht is currently in Monaco, according to Forbes.SuperYachtFan values it at $100 million. 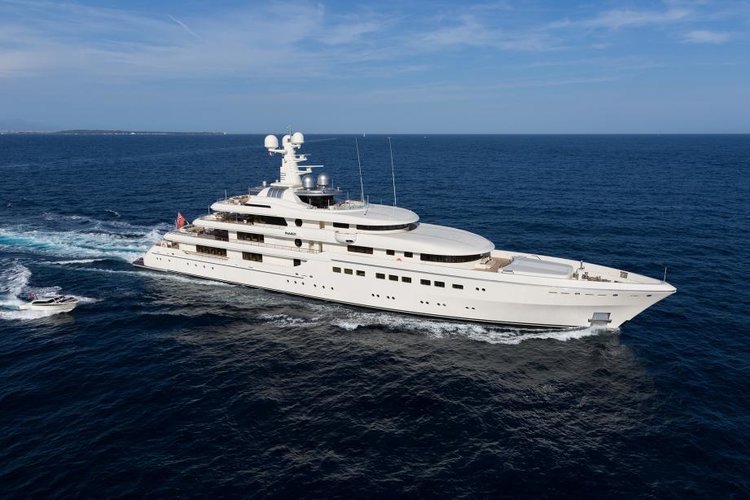 The 268-foot Romea, owned by Russian metal billionaire and investor Alexander Nesis, can currently be found in La Ciotat. Itsestimated value is $120 million. 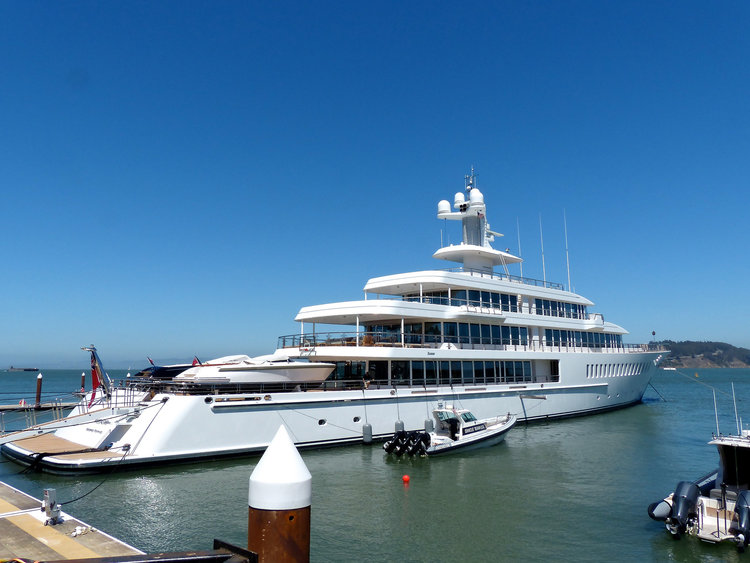 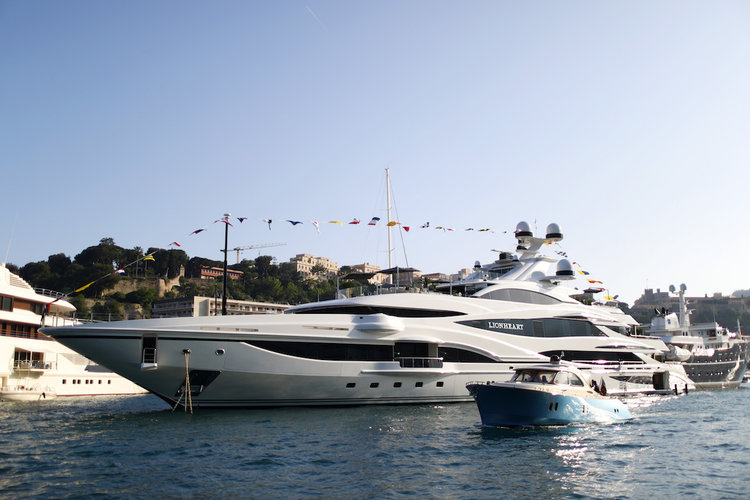 British billionaire Philip Green is the owner of 295-foot yacht Lionheart, which isworth an estimated $150 million and can currently be found in Monaco. 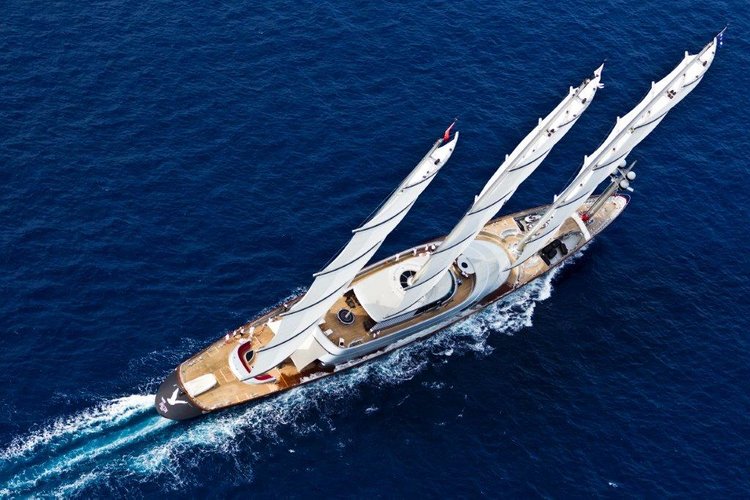 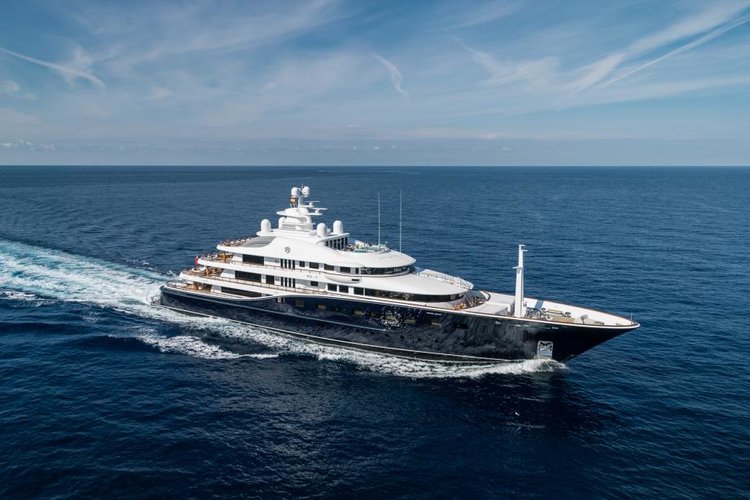 BothSuperYachtFan andGT Spirit estimate the 281-foot Aquila, which is currently in Antibes and is owned by WalMart heiress Ann Walton Kroenke, to be worth $150 million. Indian steel and oil magnate Ravi Ruia appears to be headed for Antibes — or at least his yacht is, as spotted by Forbes. The 280-foot vessel is worth an estimated $150 million. 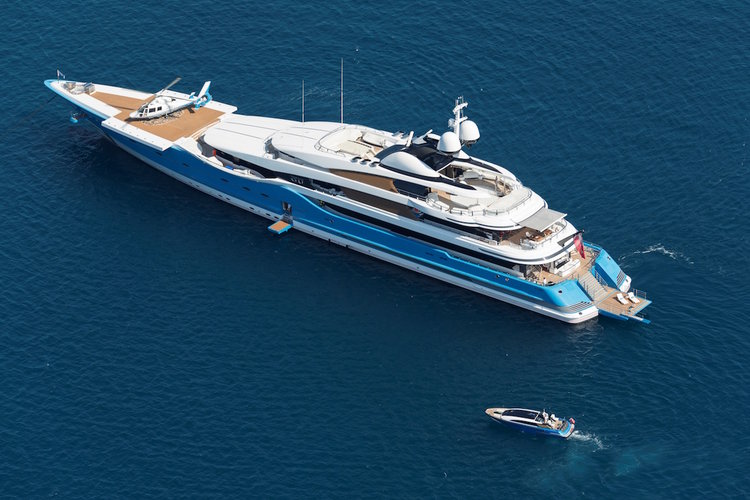 Also in Antibes is Madame Gu, which belongs to steel billionaire Andrei Skoch. Clocking in at an impressive 325 feet, the yacht’s estimated cost goes up to $150 million.

Breaking the $150 million mark is Lady Lara, owned by metal and energy billionaire Alexander Machkevitch. The 299 foot yacht,worth an estimated $160 million, was spotted on its way to Antibes. 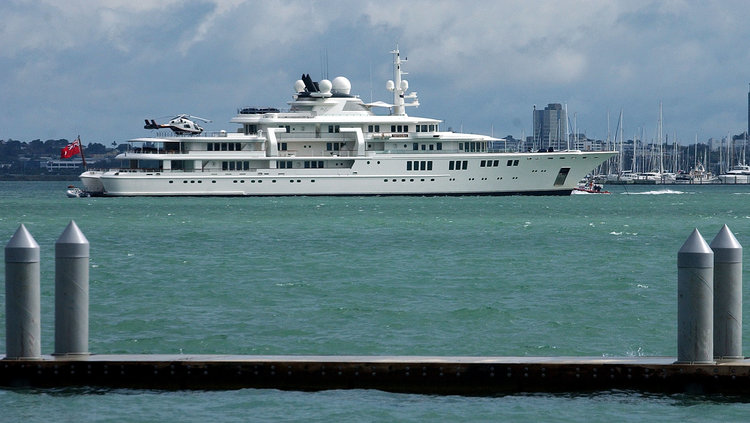 Alsovalued at an estimated $160 million, the estate of deceased Microsoft cofounder Paul Allen still lays claim to 303-foot yacht Tatoosh, which was recently spotted in Marseille. 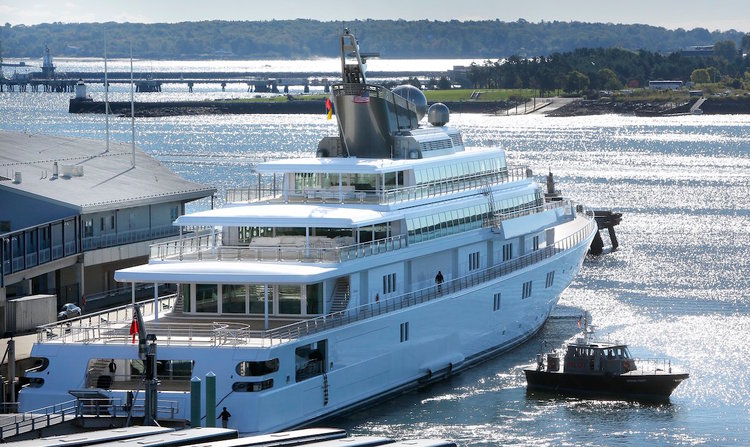 Film magnate, producer, and studio executive David Geffen is the owner of the 454-foot Rising Sun superyacht, which is currently enjoying the sun in Cannes. The vessel cost $200 million to build,according to Club Yacht, but is now valued at $300 million, according to Yacht Harbour. 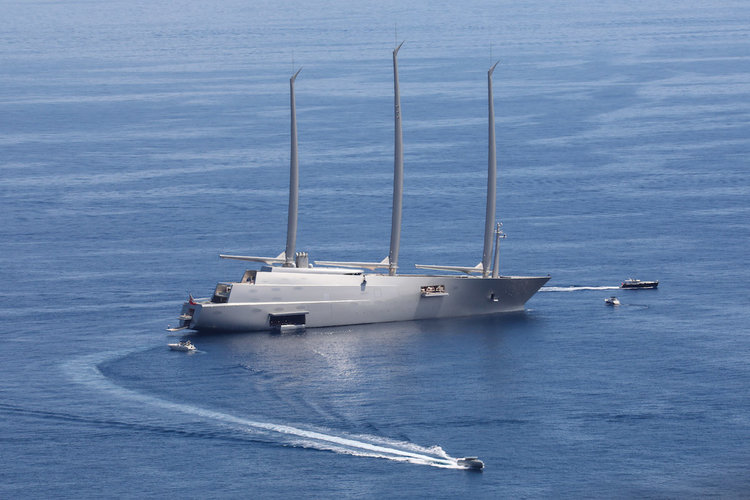 The 469-foot Sailing Yacht A is hard to miss, as anyone who spotted it on its way to Antibes has surely discovered. One of the largest private sailing yachts in the world, it’s owned by a Russian billionaire named Andrey Melnichenko, and has been estimated to be worth a whopping $480 million.

Itsmasts are taller than Big Ben, and eight decks, a free-floating spiral staircase, a huge swimming pool, and an underwater observation pod are among its features.

Read more: A Russian billionaire’s $480 million superyacht has been spotted again, this time by Conor McGregor — and he’s freaking out 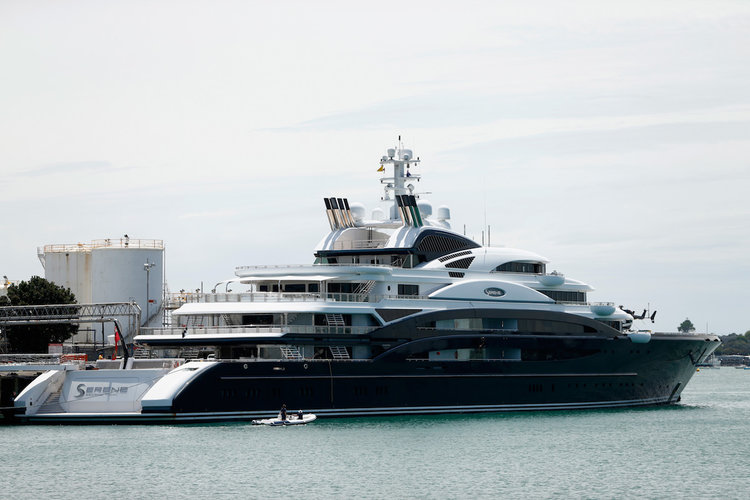 Saudi Crown Prince Mohammed bin Salman is the owner of the 439-foot Serena vessel, which was spotted by Forbes heading to Monaco.

Prince Mohammedreportedly dropped $500 million on the superyacht in late 2016 after spotting it while vacationing in the south of France. 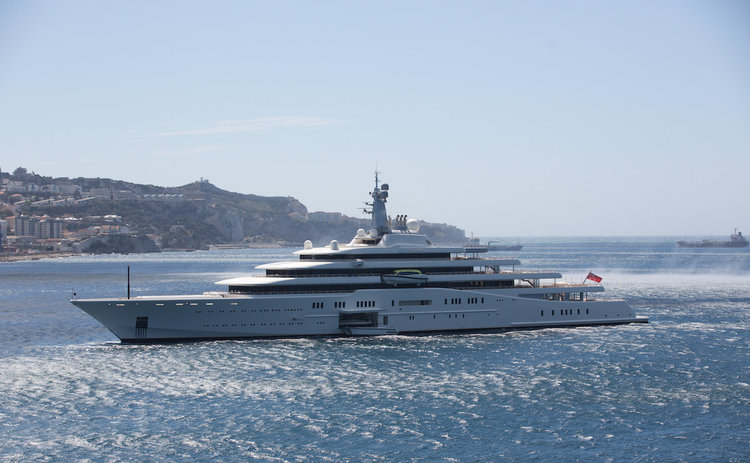 The owner of Chelsea F.C. (and a steel and investment billionaire), Roman Abramovich, owns the 533-foot superyacht Eclipse, which is perhaps one of the most recognizable in the world. While its initial cost wasestimated around $590 million, current valuations rocket up to an incredible $1.5 billion. 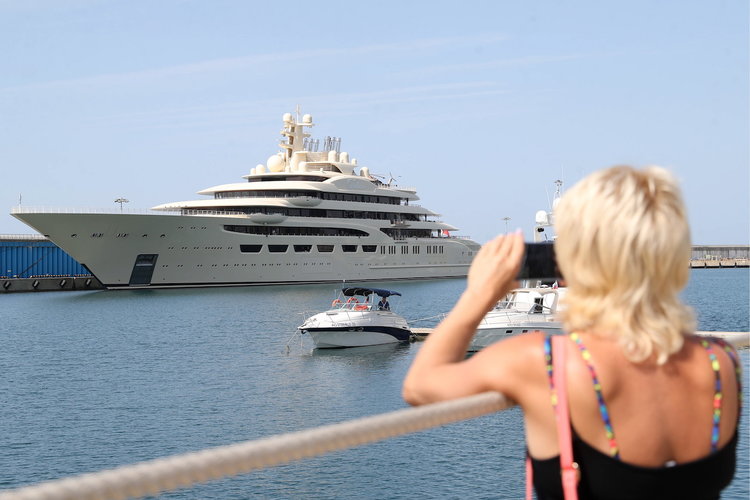 The most expensive yacht on this list, 512-foot Dilbar is owned by Russian steel and telecoms tycoon Alisher Usmanov,according to Forbes. Itsestimated cost starts at $600 million, thoughSuperYachtFan’s estimations go up to $1 billion.