Home » Lifestyle » 150,000 rejected PPI victims to be given another chance of compensation ahead of August claims deadline

150,000 rejected PPI victims to be given another chance of compensation ahead of August claims deadline

The watchdog has issued a new set of guidelines to firms which could see between 70,000 and 150,000 victims who've already had their claims rejected actually get redress. 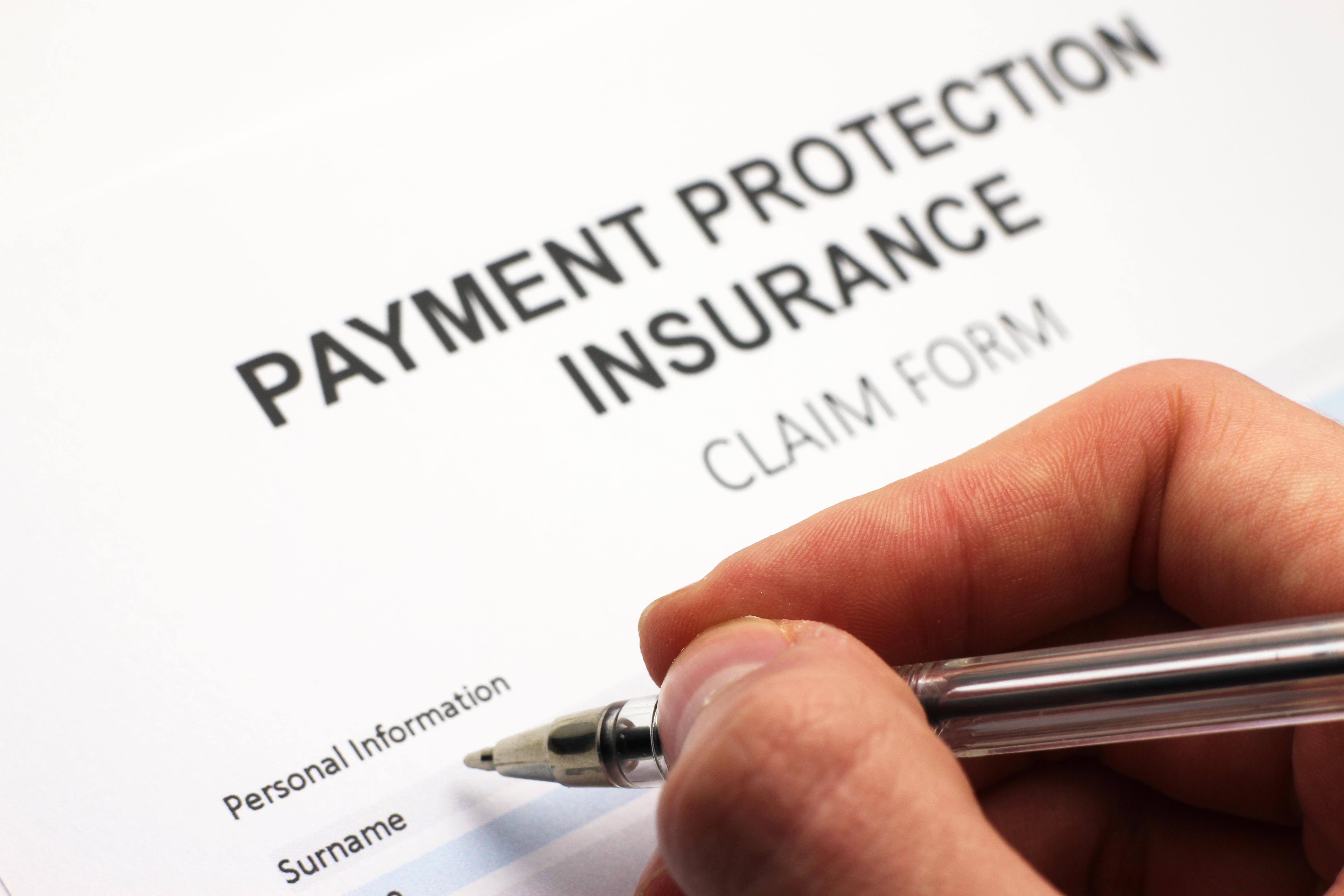 The Financial Conduct Authority (FCA) has tightened the rules following a consultation launched last year, which may help customers previously turned down for compensation claim a refund.

The regulations are a bit complicated but bear with us because it may help you get back what you are owed.

PPI is an insurance product sold alongside a credit product, such as loans, mortgages, and credit cards, that covers repayments if customers are suddenly not able to, like because of losing their job.

It's estimated that 60MILLION policies were mis-sold over the past three decades, for example, to customers who were promised a cheaper rate if they bought PPI or it was added without them knowing.

Have I been mis-sold PPI?

Banks would also take a huge amount of commission of 67 per cent on average for every policy sold.

Back in 2014, a court ruled that a customer called Susan Plevin was unfairly treated because she wasn't told about how much commission the firm would earn from selling her the policy – which was a huge 71 per cent.

This was then dubbed the "Plevin rules", meaning that customers are owed compensation if the firm that sold you your policy earned 50 per cent or more in commission from the sale.

But the guidelines were vague and companies weren't required to automatically check a complaint against the Plevin rules.

Now that the rules have been tightened, customers who were turned down for compensation are being advised to try again.

The FCA has told firms to write letters to PPI customers who bought their products before April 6, 2007 and previously had their complaints rejected.

You can submit a new complaint if:

Customers who received a letter shouldn't be overwhelmed by the complexity of the claim because the FCA says you don't actually have to know what you are complaining about – this is down to the firms.

You will just need to make it clear that you are submitting a new claim based on receiving the letter.

For more information, see our guide to what is payment protection insurance (PPI) and how to make a claim.

Have you had a PPI claim rejected? A loophole revealed earlier this year means you could be owed thousands.