Home » 33 ‘Mean Girls’ Quotes For Instagram, Because You’re Fetch & Can Be Salty If You Want To

33 ‘Mean Girls’ Quotes For Instagram, Because You’re Fetch & Can Be Salty If You Want To 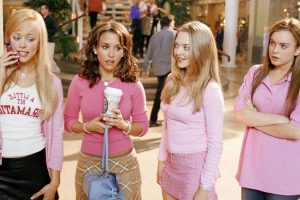 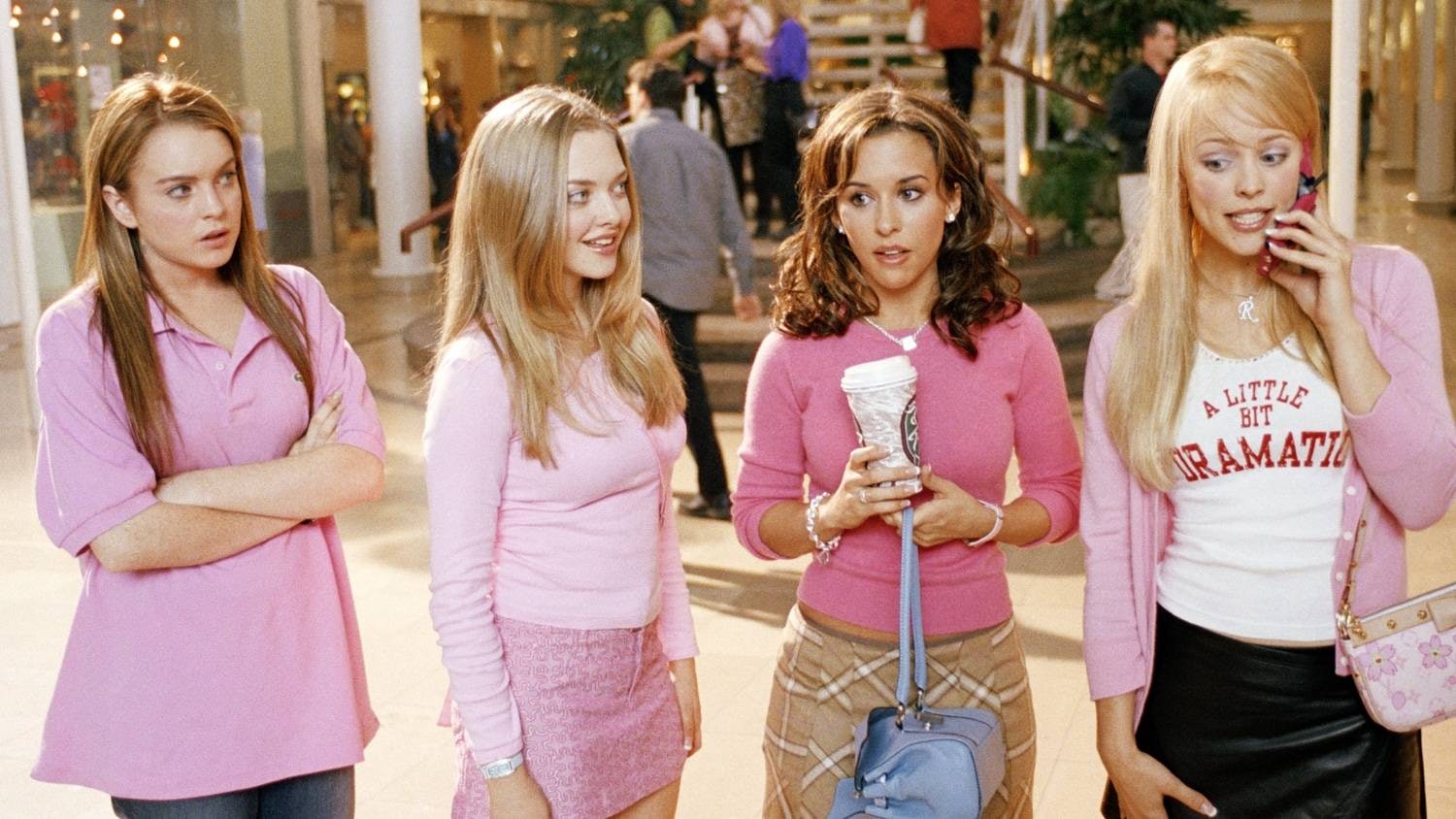 If you had to choose the most quotable movie of all time, there’s no denying it would be Mean Girls. All the prayer-hand emojis go out to Tina Fey for writing such an iconic film that has slayed ever since it was released back in 2004. While Gretchen Wieners is still trying to make "fetch" happen, you and your besties have stayed "grool" together and know that the film’s anniversary is coming up on April 30, 2021. In celebration, you’ll want some Mean Girls quotes for Instagram.

Though April 30 falls on a Friday instead of a Wednesday this year, you still have to get decked out in pink from head to toe in honor of the occasion. So, get yourself a pink outfit selfie to post to the ‘Gram, and caption it with one of the Plastics’ infamous lines. Whether you’re Team "Fetch" or "It’s Not Going To Happen," you and your crew definitely need to celebrate by having a besties’ night in to watch the movie — even if it needs to be virtual.

It’s true that the limit does not exist, and that also applies to Mean Girls quotes you love. I’ve rounded up the best of the best with these 33 Mean Girls lines you can use as your Instagram caption for a squad pic or whenever you’re feeling salty AF.

This article was originally published on Oct. 1, 2018