A 6-year-old girl is now the good luck charm to a high school quarterback and his football team in Omaha, Nebraska.

McKinley Blue, 6 and Elliott Brown, 17, became fast friends after McKinley was injured in a car accident last year. McKinley suffered brain trauma, and had to relearn to walk, talk and eat.

Elliott and McKinley’s sisters are friends, and he began visiting her in the hospital’s rehabilitation center.

“He felt compelled to share McKinley’s story and was drawn to it for his own, personal growth,” McKinley’s mother, Jessica Blue, told “Good Morning America.” “They started to develop this bond which I thought was so precious. I always thought he was a very sweet boy and a great example for my girls.”

McKinley was in a coma for 10 days as a result of the 2018 crash. She experienced a left side skull fracture which effected her brain and mobility.

During the football season, McKinley would paint Elliott’s nails to help her regain strength in her arm during physical therapy.

It became a re-occurring ritual every Thursday before Elliott’s games.

“It was kind of giggly and silly and it just became a thing,” Blue said.

When she was released from the hospital, McKinley continued painting Elliott’s nails and even attended his football games. 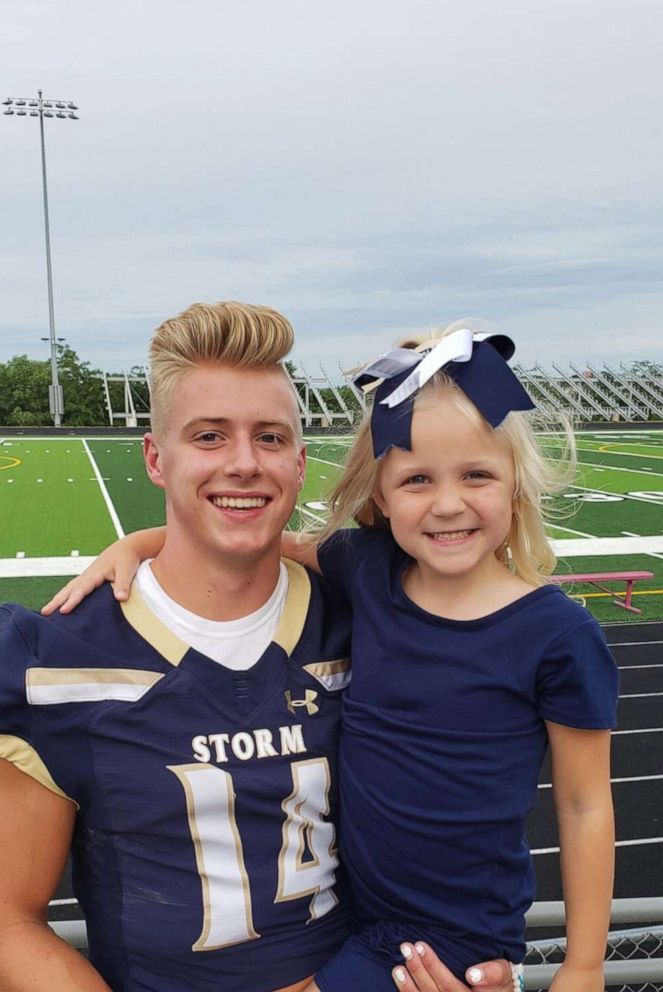 “He just has a big heart and when she was in the hospital it was scary, she was frustrated,” Elliott’s mom, Sara Brown told “GMA.” “He just wanted to bring a smile to her face.” 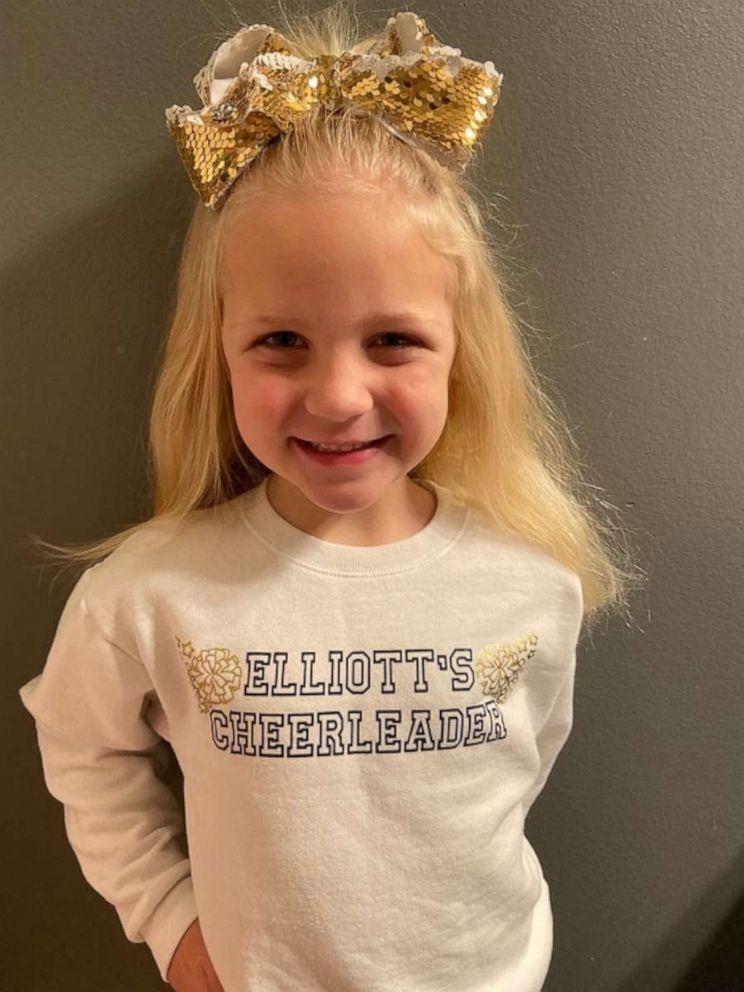 McKinley will have to undergo a second surgery on her skull, but otherwise is doing “fantastic,” Blue said.