7 of the Biggest Bombshells From Jordyn Woods' Red Table Talk 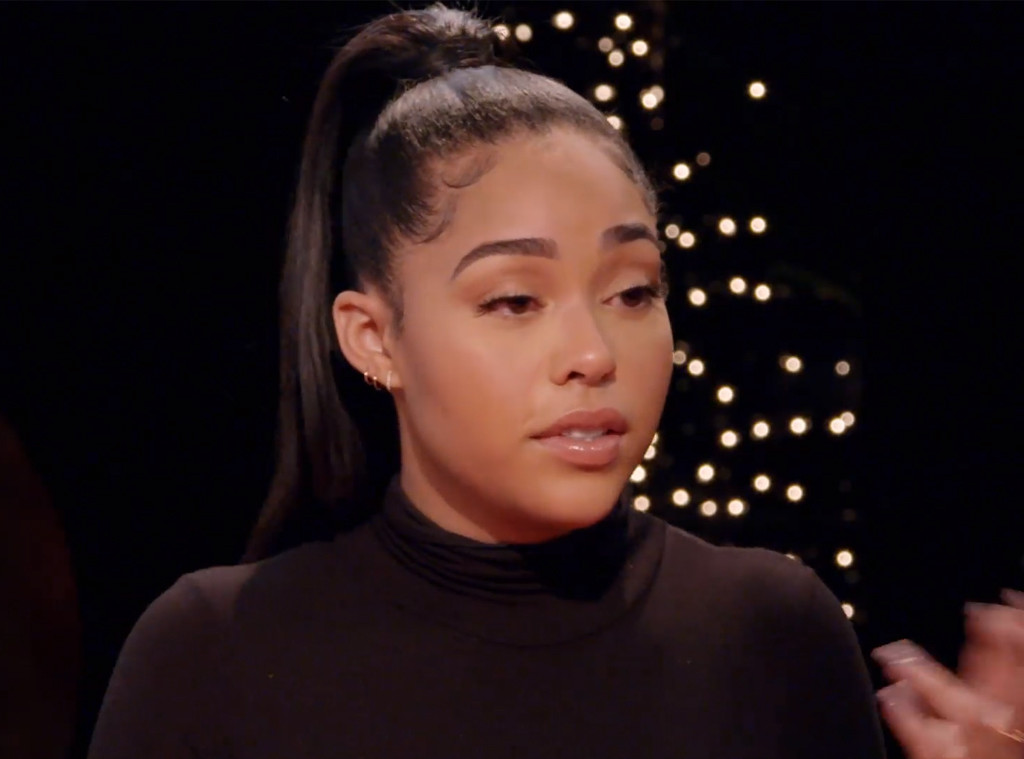 The 21-year-old model, who had been Kylie Jenner‘s best friend for years, appeared on the latest episode of Red Table Talk with Jada Pinkett Smith, posted to Facebook on Friday. In the episode, Jordyn took responsibility for being at Tristan’s house party, admitting that before she left the party in the morning, Tristan gave her a “kiss on the lips.”

Jordyn later admitted to Jada that she was honest with the Kardashian-Jenners about being at the party, but she wasn’t honest about the “actions that had taken place.”

Let’s take a look at all of the bombshell moments from the Red Table Talk interview below.

1. Jordyn Says She Didn’t Give Tristan a Lap Dance: In the beginning of the sit-down interview, Jordyn immediately put one rumor to rest.

“Never once was I giving him a lap dance, making out with him, sitting all over him,” she told Jada. “Never once did we leave the public area, go to a bedroom, go to a bathroom. We’re all in plain sight.”

“On the way out, he did kiss me. No passion. It was like a kiss on the lips,” she shared. “I don’t think he’s wrong either because I allowed myself to be in that position and when alcohol is involved, people make dumb moves or people get caught up in the moment.”

“I was like, ‘That didn’t happen,'” Jordyn told Jada. “I was leaving already so I walked out immediately after.”

After getting in her car, Jordyn told herself, “Let me just pretend that didn’t happen.”

When asked why Tristan would do that, Jordyn replied, “I’m there until the sun’s coming up, so he’s like, maybe let me just shoot my shot.”

3. Jordyn Admits She Wasn’t Honest With the Kardashians: After leaving the house party, Jordyn went home and had talked to Kylie and Khloe.

“I told them I was there,” Jordyn told Jada. “I had talked to Khloe and she asked me what was going on, is everything fine. And in my head of trying to forget that part of the story, I was just like, ‘You know, no, he was chilling, everything was OK. Like, there were girls there but he wasn’t all over the girls.'”

“I was honest about being there, but I wasn’t honest about the actions that had taken place,” Jordyn admitted. 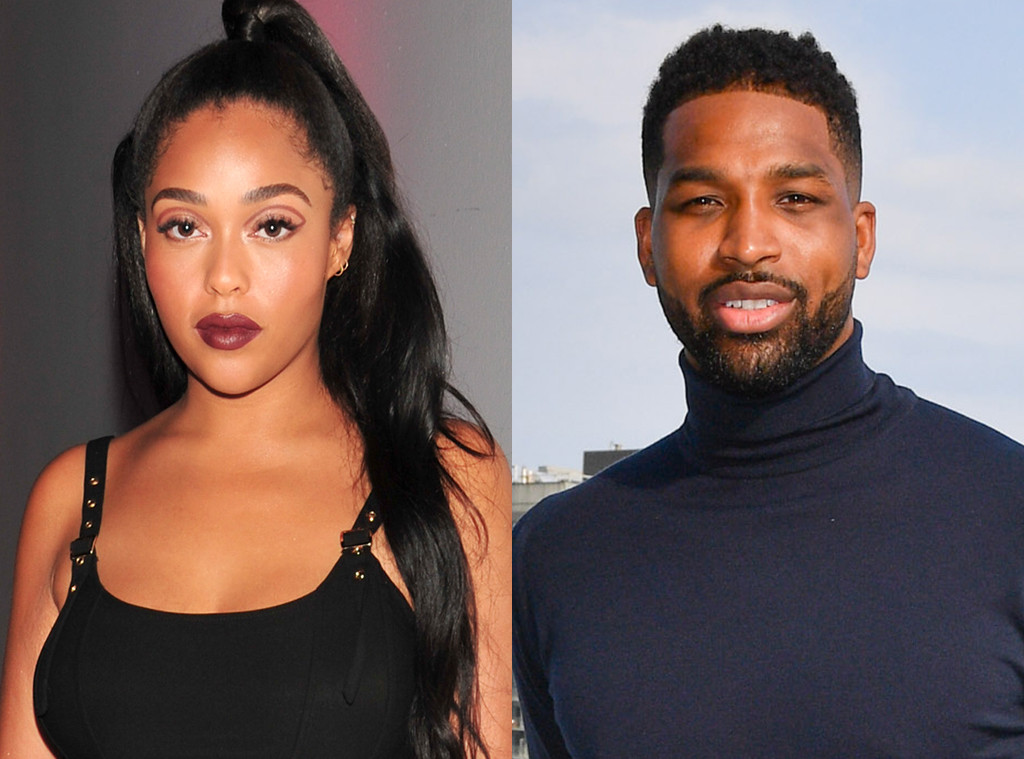 4. Jordyn Was “Trying to Protect” Khloe’s Heart: When asked if she was trying to “protect” Tristan and Khloe’s relationship, Jordyn said, “I just knew how much turmoil was going on that I was like, let me not just throw more fuel on the fire.”

“I know I was trying to protect Khloe’s heart,” Jordyn told Jada. “She doesn’t deserve this, either.”

“The last thing I wanted to do was be that person,” Jordyn said as she wiped away tears. “I’m no homewrecker, I would never try to hurt someone’s home, especially someone that I love and someone who has a beautiful daughter. I never would try to steal someone’s man, I don’t need your situation. I really just hurt so many more people by not telling the truth.” 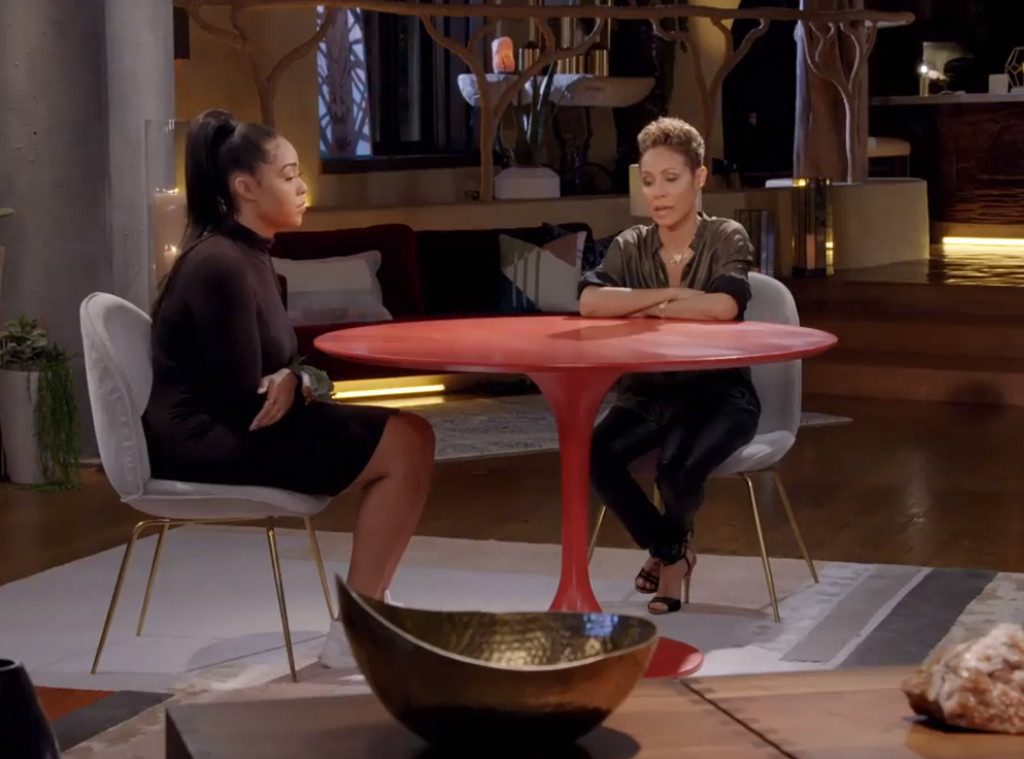 6. Jordyn Says She “Never” Slept With Tristan: When Jada asked Jordyn if she slept with Tristan, Jordyn replied, “Never.”