‘A Star Is Born,’ ‘The Favourite’ lead SAG Awards nominees

Laverne Cox and “Crazy Rich Asians” star Awkwafina announced the Screen Actors Guild Award nominees on Wednesday and some of the biggest names in TV and film got the nod.

Shows like “The Walking Dead” and “Glow,” along with films like “Black Panther” and “Avengers” were among the nominees. Amy Adams and Anthony Hopkins also had reason to celebrate this morning, as they also got nods.

Sterling K. Brown led all actors with three nominations for his work in “This Is Us” and “Black Panther.” 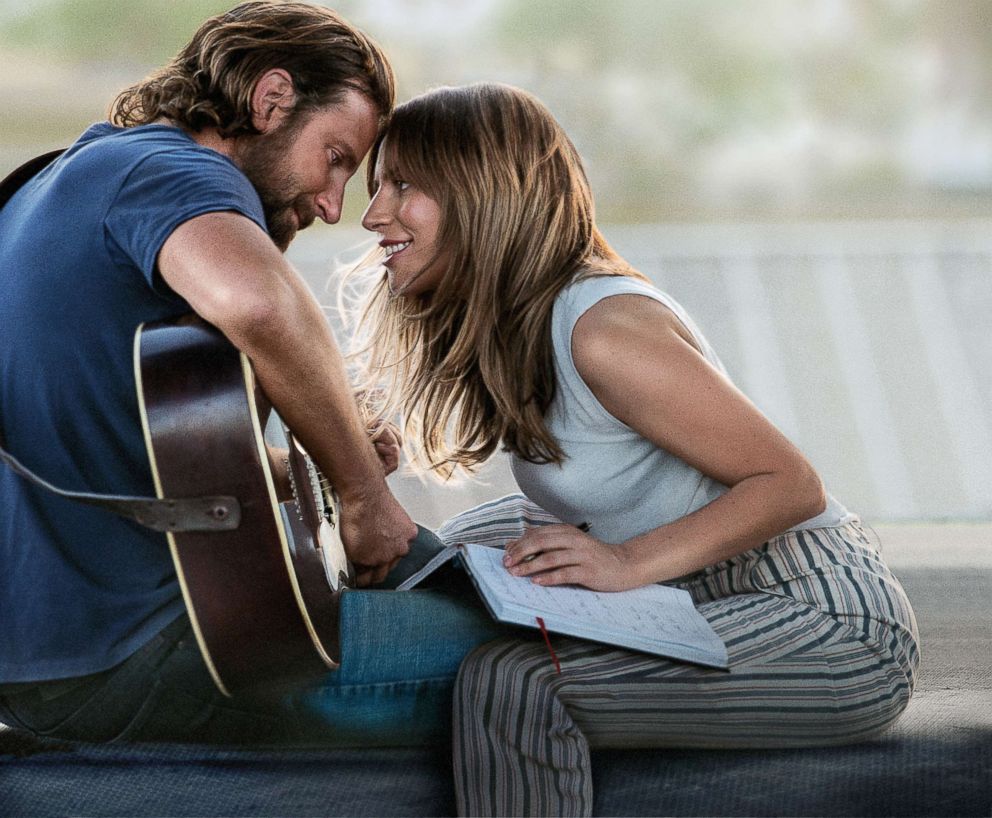 Overall in film, “A Star is Born” led the way with four nominations, followed by “BlacKkKlansman” and “The Favourite” with three each. In TV, “The Marvelous Mrs. Maisel” and “Ozark” both got four nods.