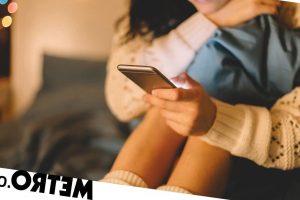 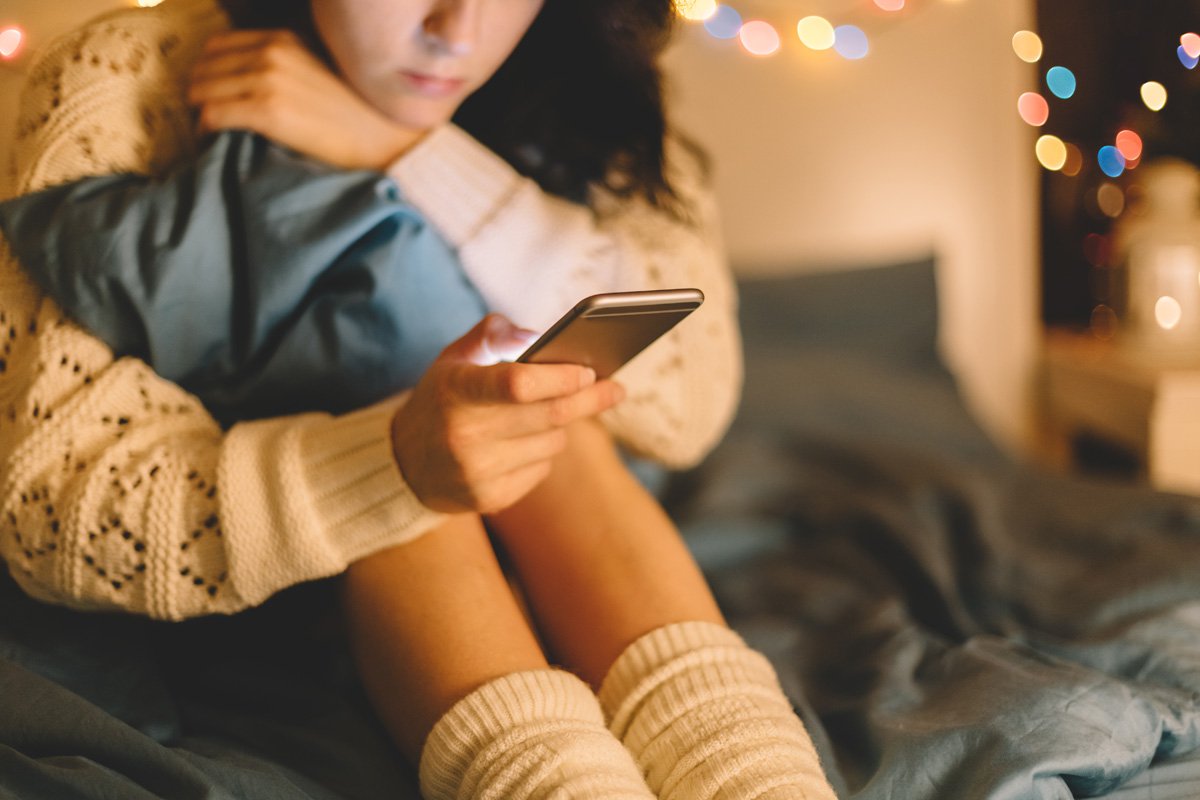 Tone always gets lost – and is easily confused – over text.

The result of this is that we’re falling out with our friends, family and partners.

A study of 2,000 adults from Hidden Hearing found that a third of adults have fallen out with someone after misreading text messages.

Four in 10 can spend ‘hours’ thinking about someone’s wording or tone, trying to make sense of what emotion was behind the message.

One in five have even wrongly assumed someone was in a mood with them because they misinterpreted the text.

Over a third of us will over analyse texts and emails from work colleagues, while 20% do it with their partners and 13% over a new love interest.

To combat this, 23% have waited to say something to someone in person to avoid it being misunderstood – even if it meant waiting weeks to have the conversation.

More than three quarters believe face-to-face is the best way to talk to someone.

Dr Hilary Jones, GP and medical broadcaster, said: ‘Spending time with your loved ones or friends, especially in-person as opposed to digitally, has a profound positive impact on our mental health and wellbeing.

‘In person communication enables us to understand tone, pay attention to body language, and feel better connected, reducing feelings of frustration, depression and anxiety, shown to be the most common feelings from miscommunication.’

The main benefits to experience with in-person conversations include being able to look someone in the eyes, paying attention to body language, and noting tone.

Some issues with texts have come from misreading humour – 41% have taken a joke the wrong way, and 42% have been unable to detect sarcasm.

It’s affecting people mentally, as people in the study reported feeling anxious and stressed when texts are misunderstood, particularly among young people.

Consider what would be better as a phone call

‘Texts are good for straightforward information sharing or plan making. If you need to have a lengthy discussion which requires people to share their thoughts or feelings, pick up the phone instead or better meet in person. Likewise, if you’re feeling a particular emotion towards a text message you’ve received from someone, avoid texting back, and call them instead or meet face-to-face to discuss.’

‘Avoid using confrontational language. Even if a message only requires a response such as “yep” or “okay” this can sound short or blunt. Try using more positive language such as “I’d be happy to do so” or “sounds great”. All four phrases mean the similar things, but the latter sounds friendlier.’

‘Phones these days have so many different emoji’s showing all sorts of emotions from crying with laughter, to shocked or hungry. Adding an emoji can help the receiver of the message gage your tone, plus they add a little light-hearted fun to the message.’