Actress stuns TikTok by revealing her age in viral video: 'I just don't believe it' 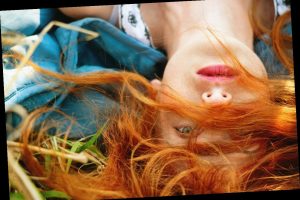 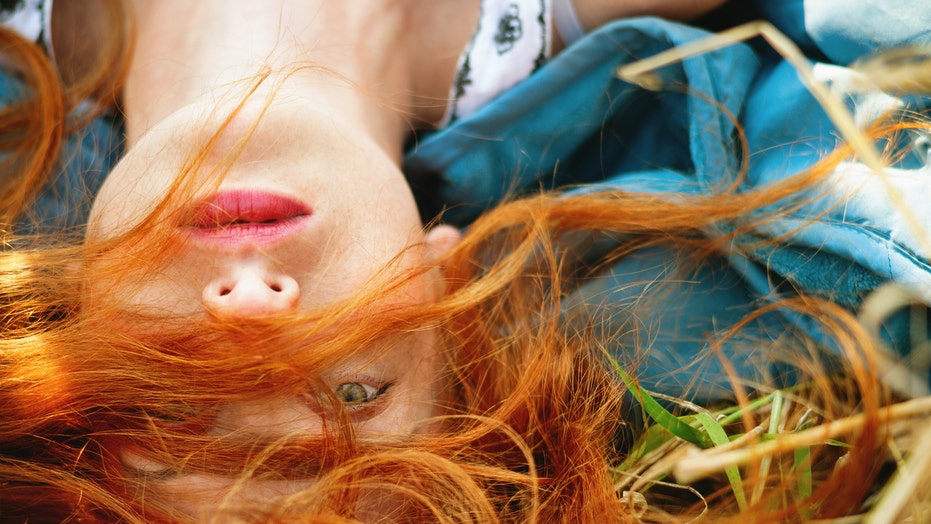 Actress and TikTok star Tris Marie posted a video revealing her age — which is quite a few years older than she appears to be.

In the video, Marie starts with her back to the camera but turns around to reveal a pink Barbie sweatshirt.

The audio that plays over Marie’s video says: “Alright, this sound is for everyone who looks younger than their actual age and people don’t believe them when you tell them how old you are.”

When the sound is done, Marie points up to the number “40” that she imposed on her video.

Marie captioned the video: “In high school I looked like a kid.”

Since it was posted in early August, the video has been viewed more than 2.4 million times and has more than 12,500 comments from people who were shocked to see her age.

“No no no I just don’t believe it,” one person wrote.

Another said: “She hides the fountain of youth.”

Many people suggested she could be in her early to mid-20s, with several commenters saying she looks 25.

In a recent interview with DailyMail.com, Marie — who has an 18-year-old son — said that people rarely believe her about her age.

“They assume that I’m lying for attention, which I’m not,” she told the website.

Her secret to looking so young is that she regularly wears sunscreen and she started using anti-aging creams when she was 21, she told the website.

“I think it helps tremendously to start early on taking care of yourself,” she said, adding that she has also never smoked or drank alcohol.

“I also believe even when times are tough you should do whatever you can to laugh,” she added. “Even something as simple as watching a comedy can help boost your mood and I definitely believe your mood and keeping your stress down as much as possible helps me stay youthful.”

END_OF_DOCUMENT_TOKEN_TO_BE_REPLACED

END_OF_DOCUMENT_TOKEN_TO_BE_REPLACED
We and our partners use cookies on this site to improve our service, perform analytics, personalize advertising, measure advertising performance, and remember website preferences.Ok