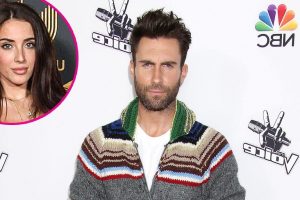 Not all in the past? Adam Levine once admitted to being unfaithful years before Sumner Stroh detailed their alleged affair.

During a 2009 interview with Cosmopolitan, the Maroon 5 singer, now 43, shared his thoughts about monogamous relationships. “Instinctively, monogamy is not in our genetic makeup,” he said at the time. “People cheat. I have cheated. And you know what? There is nothing worse than the feeling of doing it.”

Levine did not mention a specific partner but had dated high school sweetheart Jane Herman and cocktail waitress Rebecca Ginos in the years leading up to the interview. The California native would go on to spark a romance with Behati Prinsloo in 2012, and the pair exchanged vows in Mexico two years later. 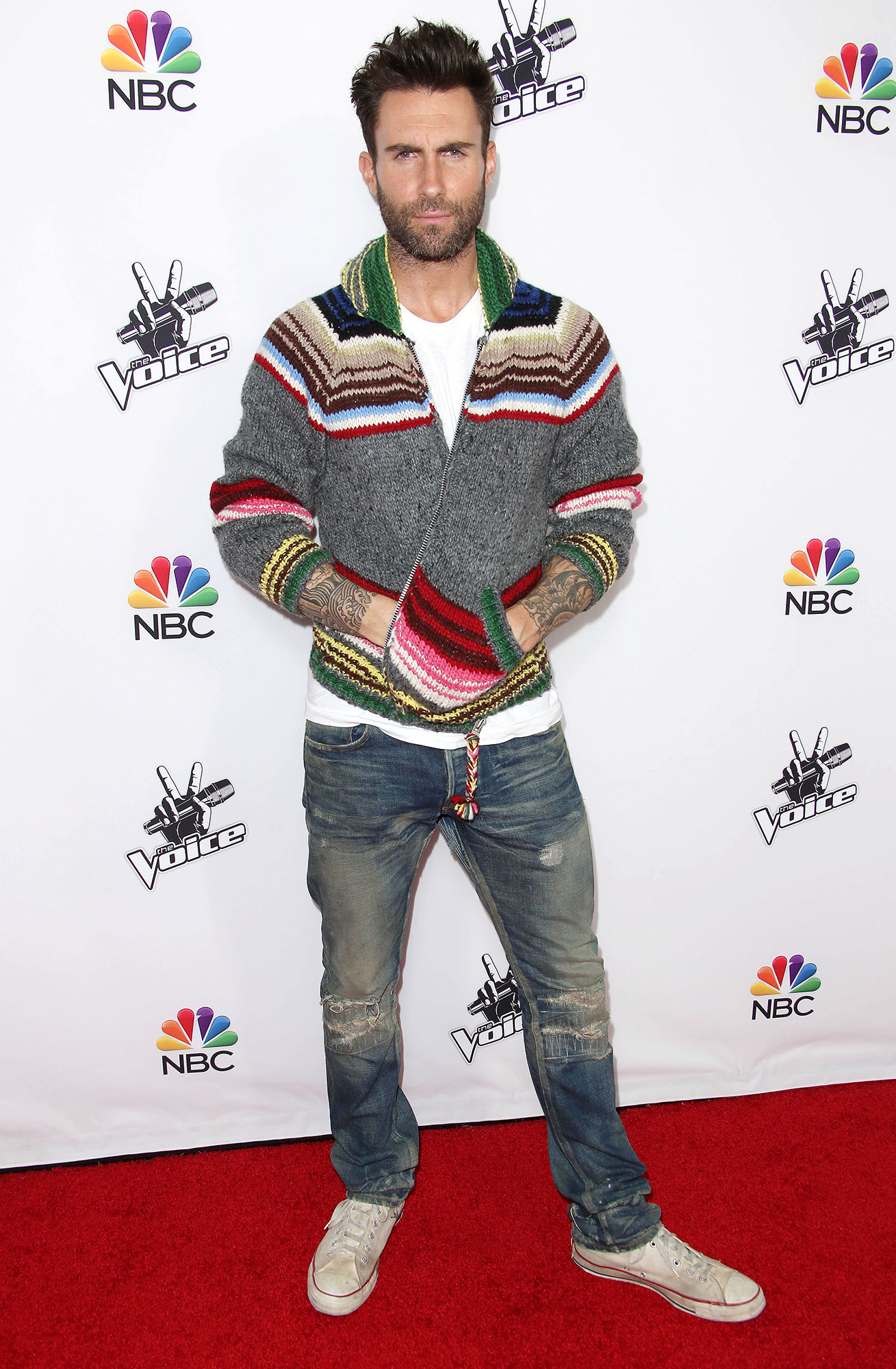 The “Harder to Breathe” singer’s relationship comments resurfaced shortly after Stroh, 23, claimed in a now-viral TikTok that she was involved with Levine for several years. “I was having an affair with a man who is married to a Victoria’s Secret model,” she alleged in a video uploaded on Monday, September 19, referring to Prinsloo, 34. “At the time, I was young, I was naive … I was very easily manipulated.”

In a subsequent post, Stroh apologized to Prinsloo directly. “I fully realize I’m not the victim in this. I’m not the one who’s really getting hurt here. It’s Behati and her children, and for that, I’m so, so sorry,” the influencer stated.

While the Namibia native has not spoken out about the controversy, Levine denied cheating on his wife, who is currently pregnant with the pair’s third child. “I used poor judgment in speaking with anyone other than my wife in ANY kind of flirtatious manner,” he wrote via his Instagram Story on Tuesday, September 20. “I did not have an affair, nevertheless, I crossed the line during a regrettable period of my life. In certain instances it became inappropriate. I have addressed that and taken proactive steps to remedy this with my family.” 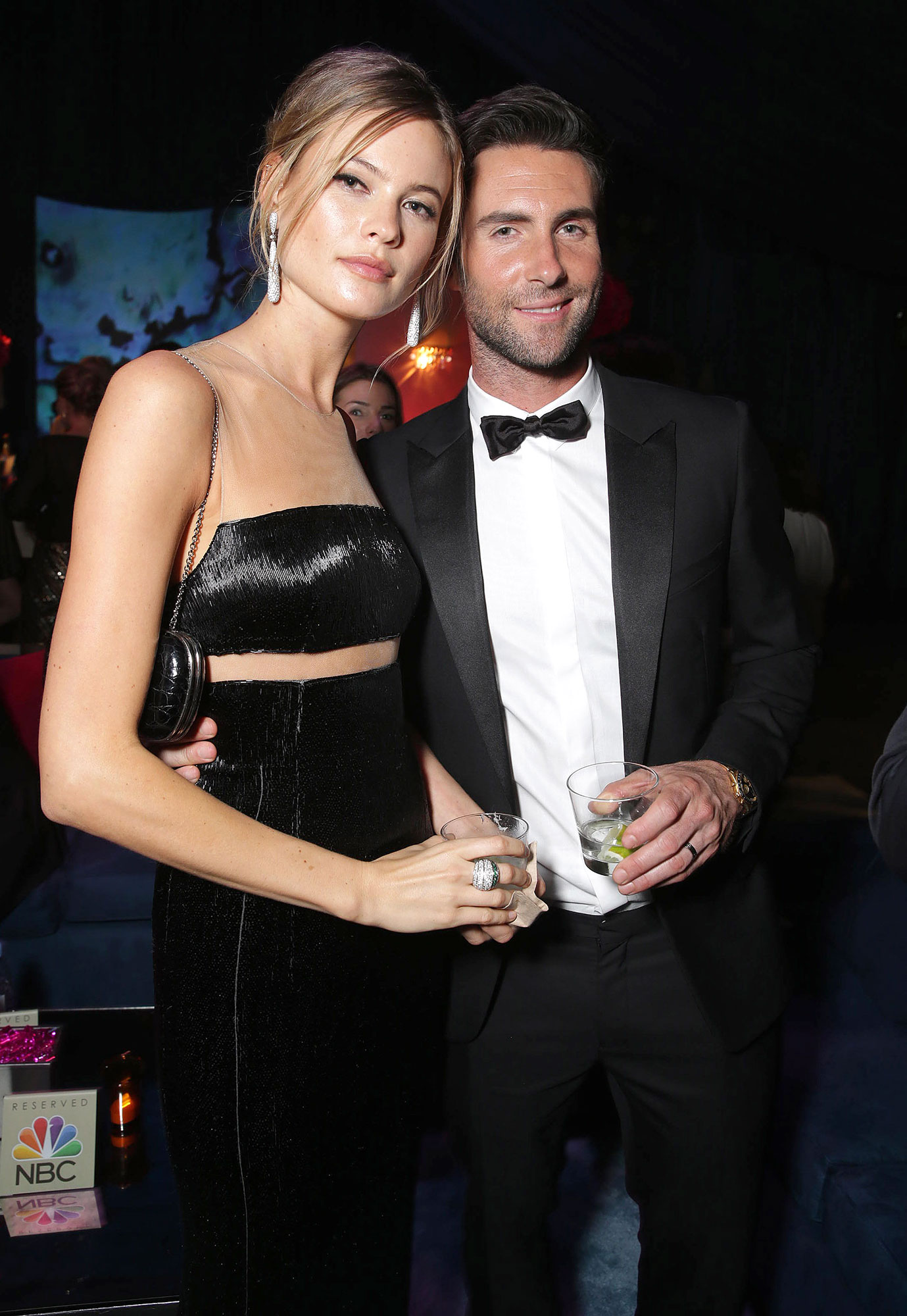 The former Voice coach added: “My wife and my family is all I care about in this world. To be this naive and stupid enough to risk the only thing that truly matters to me was the greatest mistake I could ever make. I will never make it again. I take full responsibility. We will get through it and we will get through it together.”

Amid the backlash, the twosome seemingly put on a united front. Levine and Prinsloo were spotted picking up their daughters — Dusty Rose, 5, and Gio Grace, 4 — from school on Tuesday in California. Despite the drama, the musician and the model were all smiles in photos obtained by the Daily Mail. 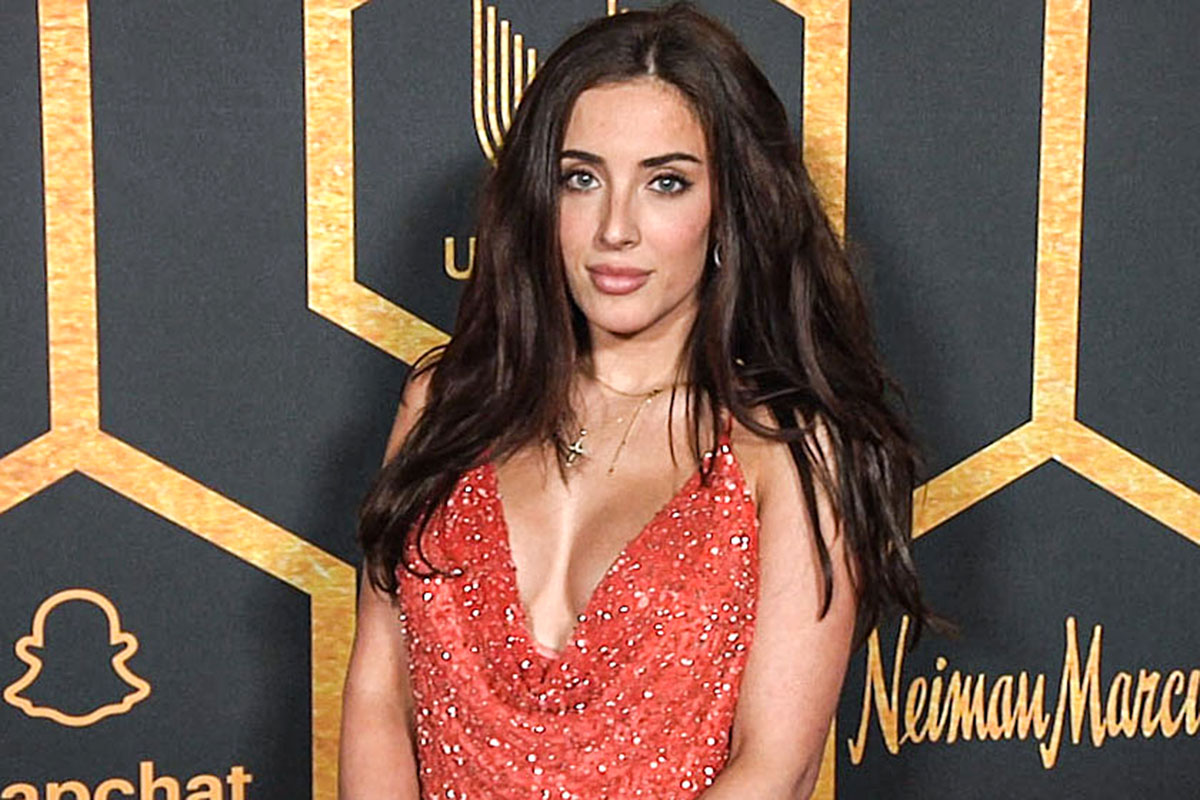 After Stroh came forward with her allegations, several other women followed suit. One TikTok user uploaded screenshots of alleged DMs from Levine, who seemingly told her in one exchange, “I shouldn’t be talking to you you know [that] right 😤?” She has since deleted her videos but claimed in one post that she had “a lot more” DMs that she chose not to share publicly.

A third woman named Maryka uploaded screenshots of her own alleged conversations with the Begin Again via her Instagram Story on Tuesday. When she asked if Levine was married, he allegedly responded, “Yeah, but it’s complicated.”