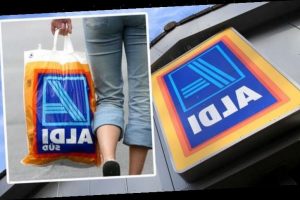 The discount supermarket opened its first store in 1946 and now has over 10,000 in 20 countries, with an estimated turnover of more than €50billion (£44billion). It made its UK debut on April 5, 1990, and there are now 874 outlets across Britain, with plans for 1,200 by 2025, with the retailer snapping up eight percent of the UK grocery market in 2020. Along with Lidl, the pair have taken the retail market by storm, forcing the likes of Tesco to probe the price and quality of its own-brand goods to match the might.

And Channel 5’s documentary ‘Inside Aldi’ detailed the fascinating story behind the brand “slashing prices and undercutting the competition”.

“Her husband was a coal miner and he had developed emphysema, so they needed to support their family.”

Mr Rice went on to detail how Karl and Theo helped in the shop until they were conscripted into the German army during World War 2. 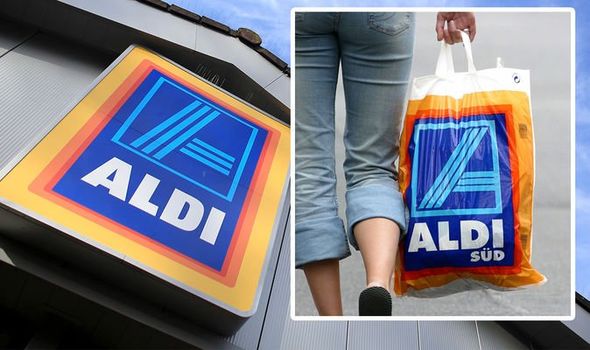 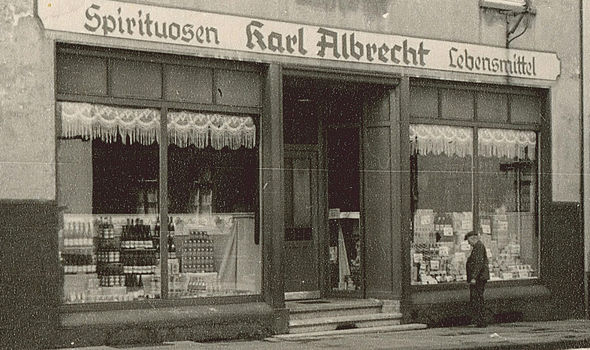 He added: “They both fought, one on the Eastern Front and one in Africa and both ended up in Prisoner of War camps.

“After the war, they came back to their hometown of Essen, where 90 percent of the city centre was destroyed.

“But this little shop that was owned by their mother was still standing.

“Germany was in a terrible state, nobody had money, but people needed to eat.”

And the series explained how Aldi was started.

It added: “At a time of food shortages and rationing, the Albrecht brothers had limited produce, but, by selling it cheap, they found customers were queuing to buy. 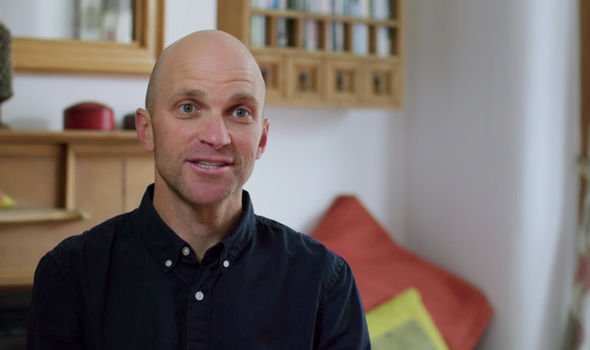 “Even when post-war austerity ended, the brother kept to their low-price, narrow-range model.

“It was so successful that by the Sixties they had more than 300 stores across Germany.

“They gave the chain a new label – the shortened version of Albrecht – their surname – and diskont – the German word for discount. Aldi was born.”

But despite their successful partnership, the brothers “clashed over how to develop the business further”. 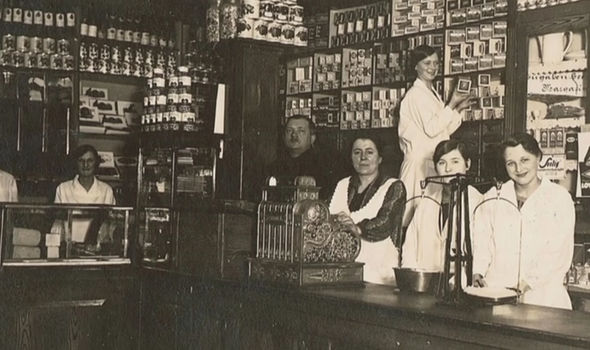 “So they decided in the Sixties that they would divide the business in two – Theo took everything to the north of Essen and Karl took everyone to the south.”

And that is how it has remained until this day.

Aldi Nord has its headquarters in Essen, and Aldi Sud’s is in Mulheim.

Although they are separate legal entities, both divisions’ names routinely appear as if they were a single enterprise with certain store brands or when negotiating with contractor companies.

When the discount supermarket first came onto the UK scene, it was shunned by the Big Four and consumers alike. 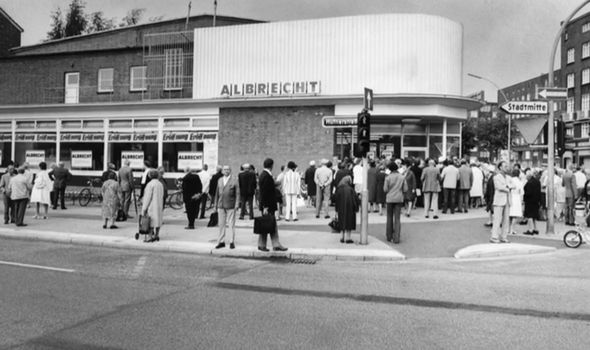 Many did not warm to its no-frills approach to shopping, stocking much fewer items than the likes of Tesco, Sainsbury’s, Morrisons and Asda while focusing on cost-cutting at any means.

While Aldi enjoyed a big change in mindset following the 2008 recession, it also made some “unthinkable” decisions more recently which has allowed the German discounter to leapfrog the likes of Waitrose and the Co-op.

They adopted a new slogan “championing British quality” and ran a series of adverts to dispel myths over the quality of its goods.

Consumer writer Harry Wallop detailed how the company has slowly adapted more of a British feel.

He said in 2020: “Now, you walk into Aldi and you would think it was a British supermarket.

“There are Union Jacks plastered everywhere.

“They did a very canny move of sponsoring the British athletics team.”