Home » Lifestyle » Aldi is selling an inflatable light-up snowman, reindeer and Santa – and they cost £25 each

Aldi is selling an inflatable light-up snowman, reindeer and Santa – and they cost £25 each

Aldi reckons the "super fun giant inflatables", which are meant for your garden but can also be featured in your home, will take your Christmas decorations to the "next level". 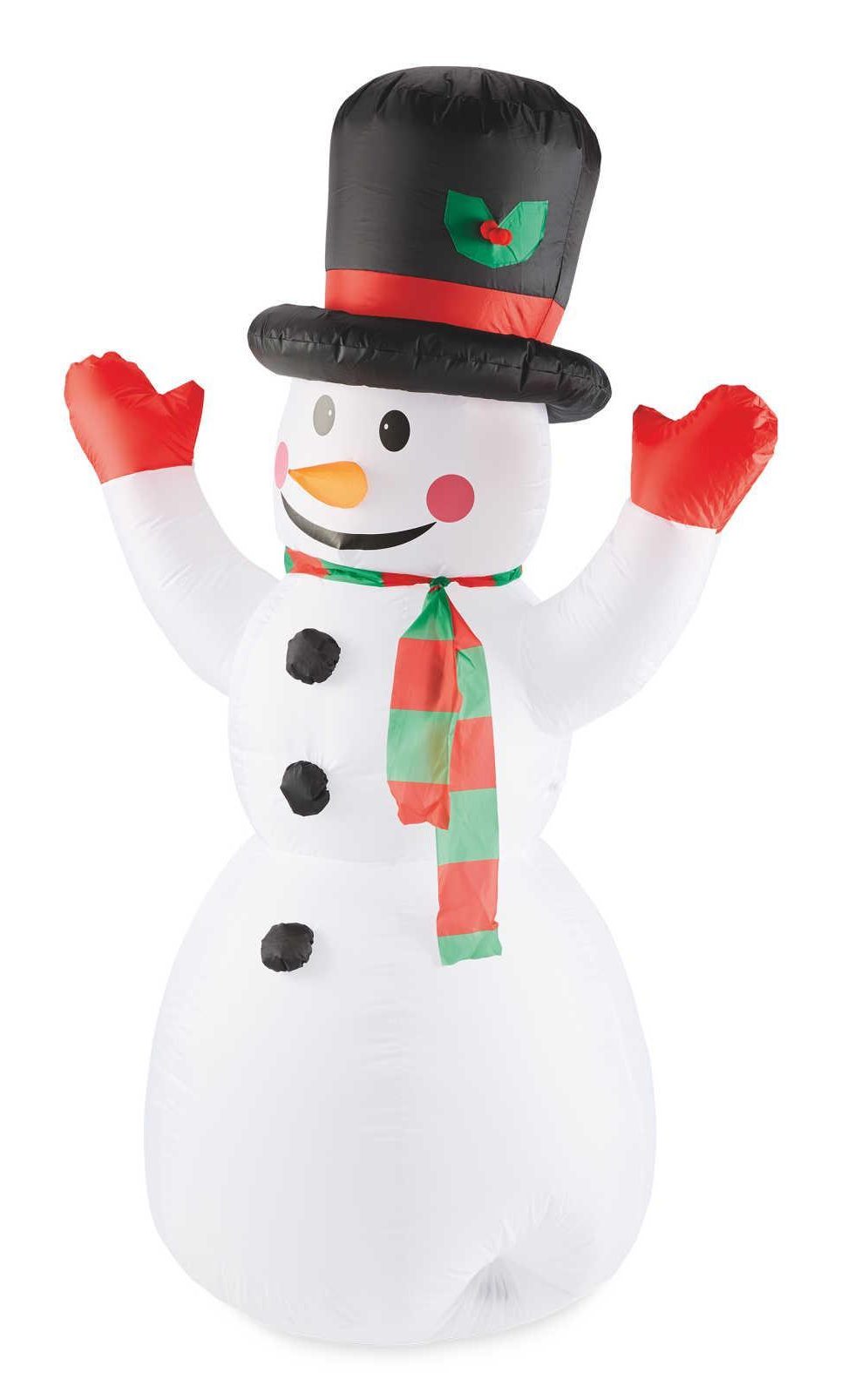 The decorations, which each cost £24.99, measure six foot (1.8 meters) tall and come with ground pegs and guide ropes so you can safely secure them to your garden.

Also included is a 10 meter lead cable that you can feed from your garden into the house to plug in and power up the fan and the LED lights. 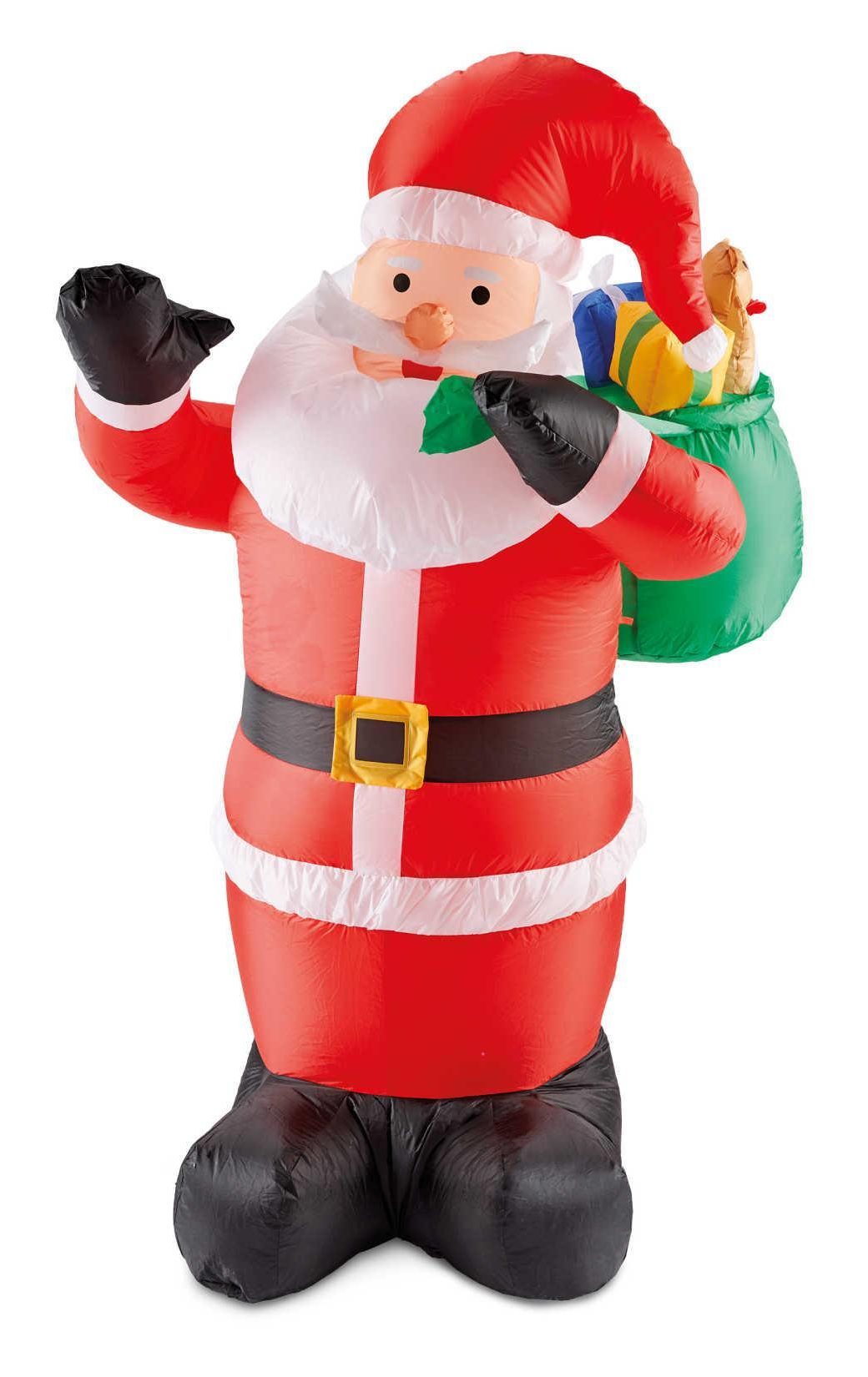 You can even set your Christmas statue aglow on a timer of eight hours on and 16 hours off.

If anything goes wrong, the items come with a three-year guarantee but Aldi warns that the power adaptor must be kept dry and inside. 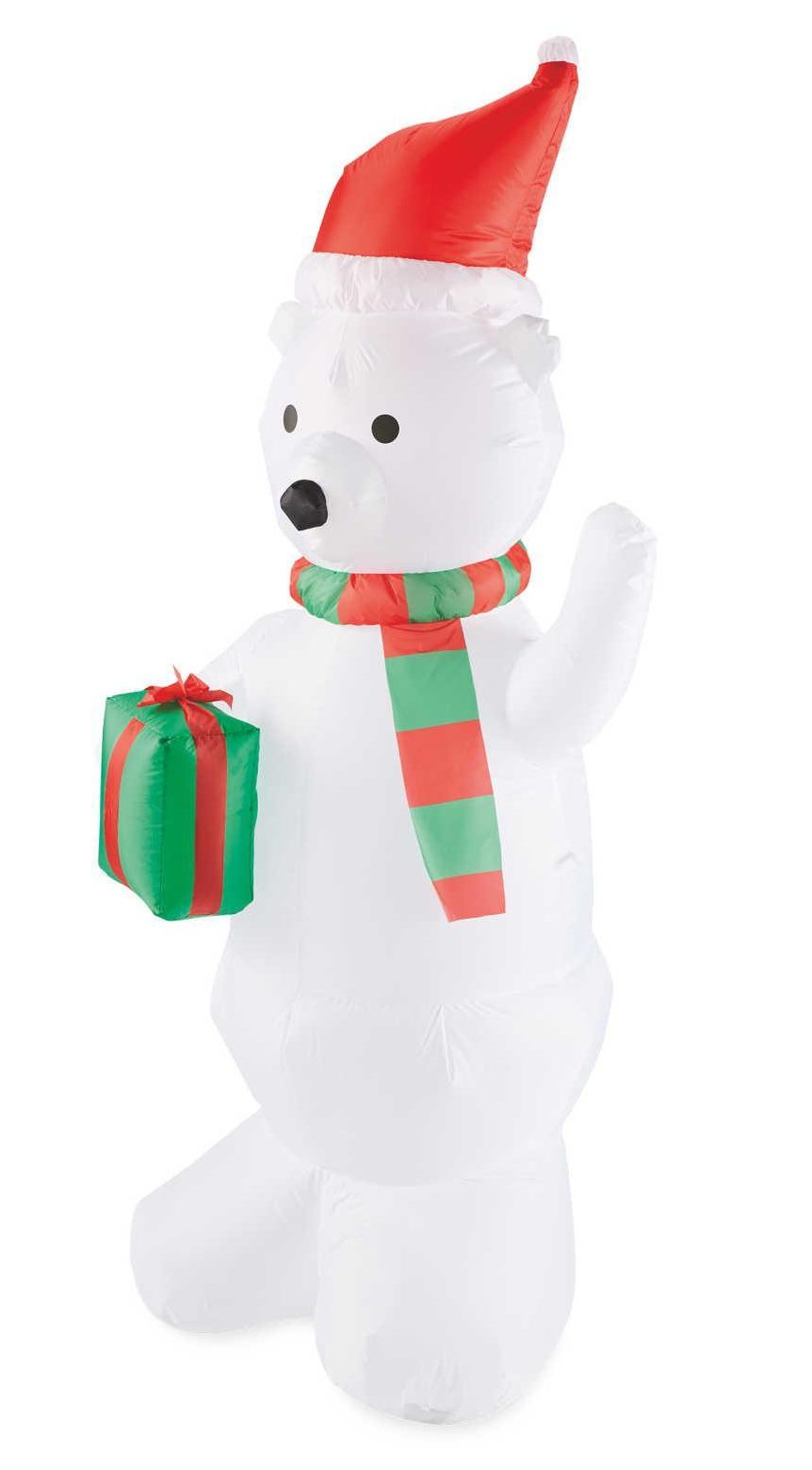 You can get your hands on the decorations in store at Aldi from Thursday November 15.

But as these are "Specialbuys" it means they might not be in all stores and you'll have to be quick as once they're gone, they're gone. 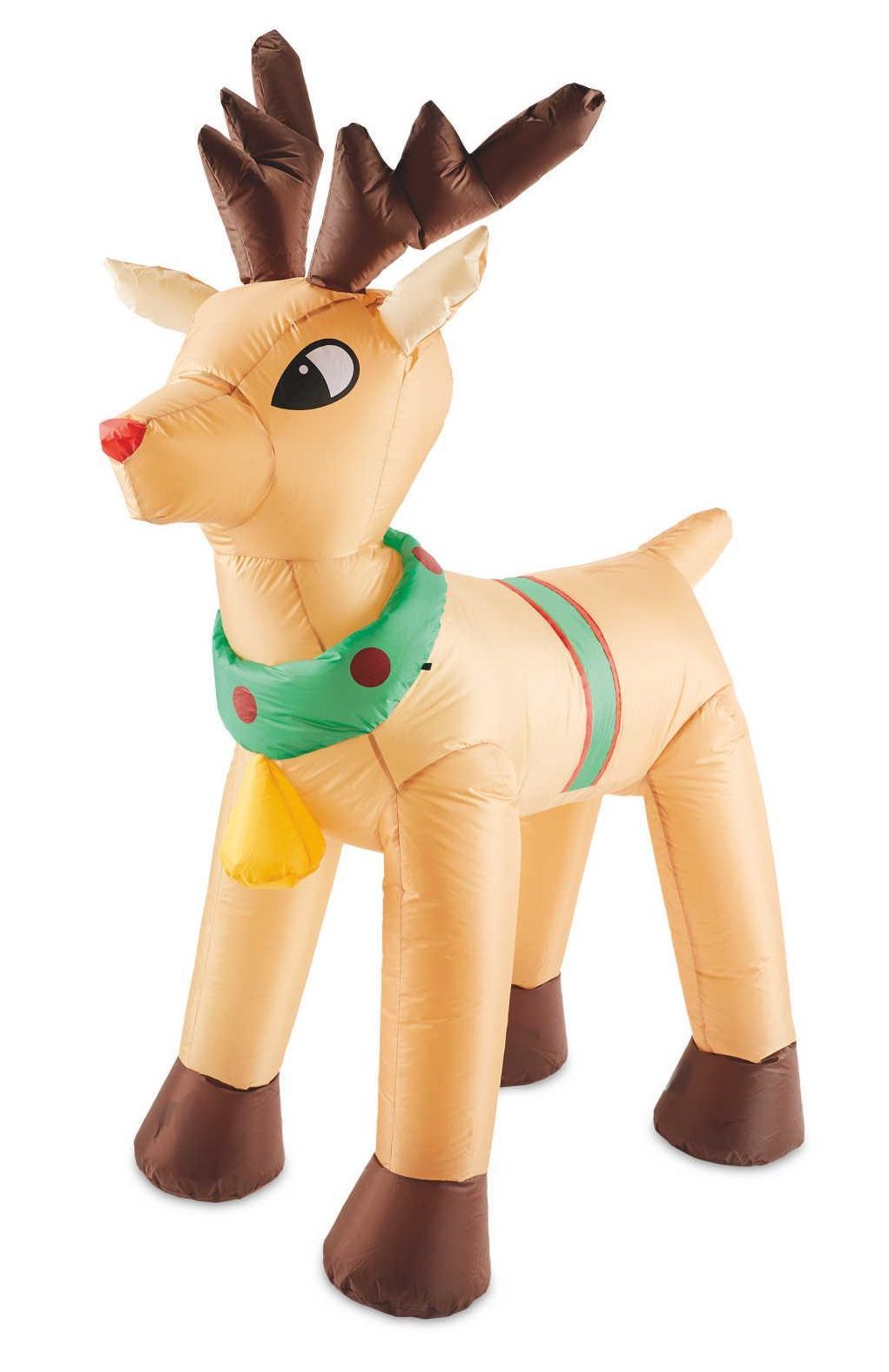 The decorations will also be available online at Aldi from November 15 although you can pre-order them with free delivery now.

And you'll be pleased to hear that Aldi's inflatables are some of the cheapest around.

DIY chain Homebase, for example has similar six foot Christmas inflatables for £30, while online retailer Amazon has a range of inflatables sold by its third party sellers costing between £25 and £45.

Furniture stores Dunelm and Wayfair, also sell inflatable Santas for £25 and £18.99 respectively (currently reduced from £49.99) but they're a smaller four feet (1.2 meters).

But it's not the first foray into inflatables for the budget retailer – earlier this year Aldi sold an inflatable Halloween arch, as well as an inflatable camping sofa for the summer.

Getting into the festive spirit, Aldi revealed its new Christmas advert earlier this month, which sees the return of lovable character Kevin the Carrot.

From Tesco and Aldi to Argos and Amazon, check out all of this year's Christmas adverts.