Hilaria Baldwin wanted to give kids another sister after pregnancy loss

Hilaria and Alec Baldwin’s 8-month-old son had a “scary” allergic reaction over the weekend.

Hilaria, 37, told her fans Saturday that it “was one of those horrible moments a parent dreads.”

“Doesn’t matter how many kids you have, there are always moments that shake us, as there is no way we can prepare,” the mother of six captioned an Instagram photo of her and son Eduardo sitting in what looked like a doctor’s office or a hospital.

Hilaria, who said her actor husband was out of town for work at the time, noted the photo she shared was taken after the baby “was better [and] the vomit on my clothes had dried.”

On Sunday, Hilaria said that Edu’s condition had improved, as she shared a sweet video of the little boy playing with sister Lucia — who arrived via surrogate just a few months after Hilaria gave birth to Edu.

“Better today ✨…thank you for the sweet wishes and wisdom from your own experiences you have shared with me ❤️,” she captioned the video.

She also thanked the doctors, nurses and other healthcare professionals who came to the family’s aid, and expressed gratitude that she was able to act quickly.

“I was told that expediency in this situation is key … i love you my baby boy💕mama loves you so,” she wrote in her initial Instagram post. 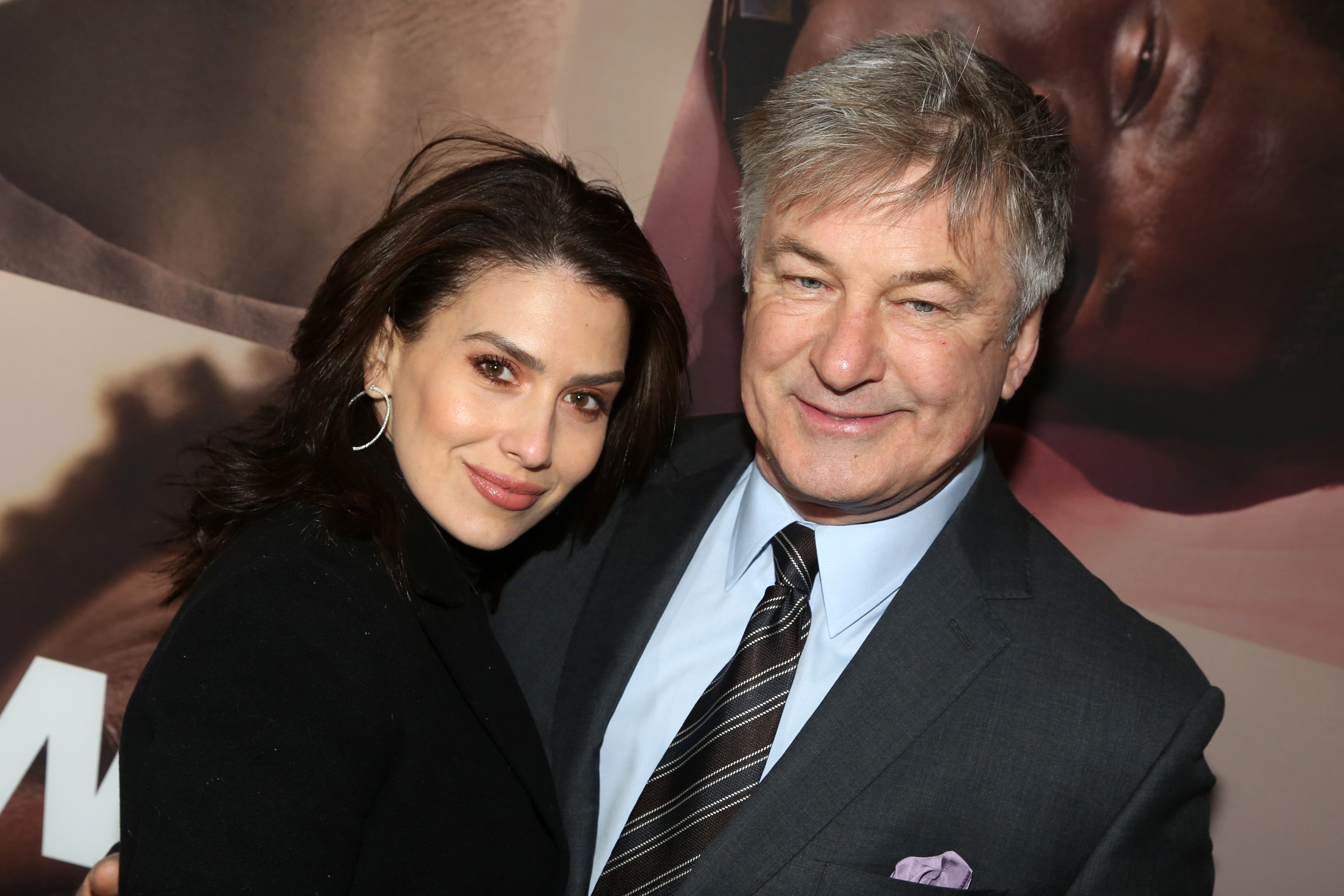 Hilaria, who was embroiled in scandal late last year after it came out that she’d allegedly faked her Spanish heritage and accent, has six kids with Alec ranging in age from infant to 7 years old. Alec, 63, is also the father of 25-year-old model Ireland Baldwin with ex-wife Kim Basinger.