Home » Lifestyle » All 62 residents at Kansas nursing home have COVID, 10 have died

All 62 residents at Kansas nursing home have COVID, 10 have died 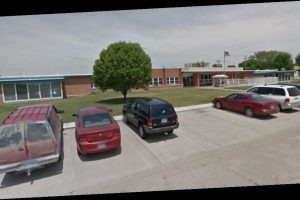 Topeka, Kansas — A coronavirus outbreak has killed 10 residents in a Kansas nursing home, and the local health department said every one of the residents had tested positive for COVID-19 as of Monday, along with an unspecified number of staff. The affected home is in northwest Kansas’ Norton County, which has seen one of the largest proportional increases in confirmed coronavirus cases over two weeks in the country.

The Norton County health department confirmed Monday night that all 62 residents and some employees at the Andbe Home in Norton had tested positive for the novel coronavirus. The agency also said one Andbe Home resident was hospitalized, while the remaining 51 were being treated at the home.

It was not clear how many were experiencing symptoms of the disease, which is known to hit the elderly hardest.

The local health department said residents were being quarantined in their rooms and the home was not allowing outside visitors.

The outbreak at the nursing home came after the state Department of Health and Environment last week reported more than 100 cases at the state’s prison in Norton over the two weeks ending Wednesday. 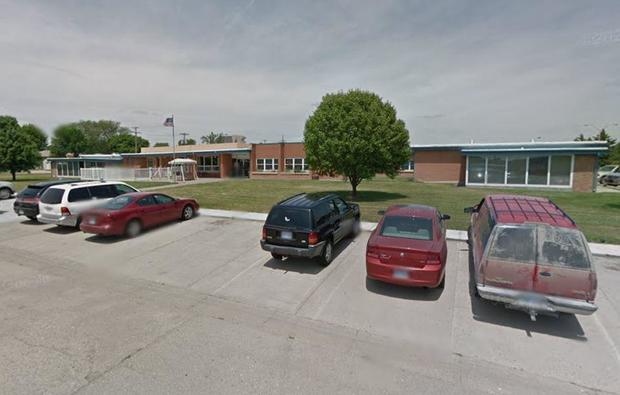 Kansas is seeing an average of more than 700 new confirmed and probable coronavirus cases a day, its largest numbers since early March.